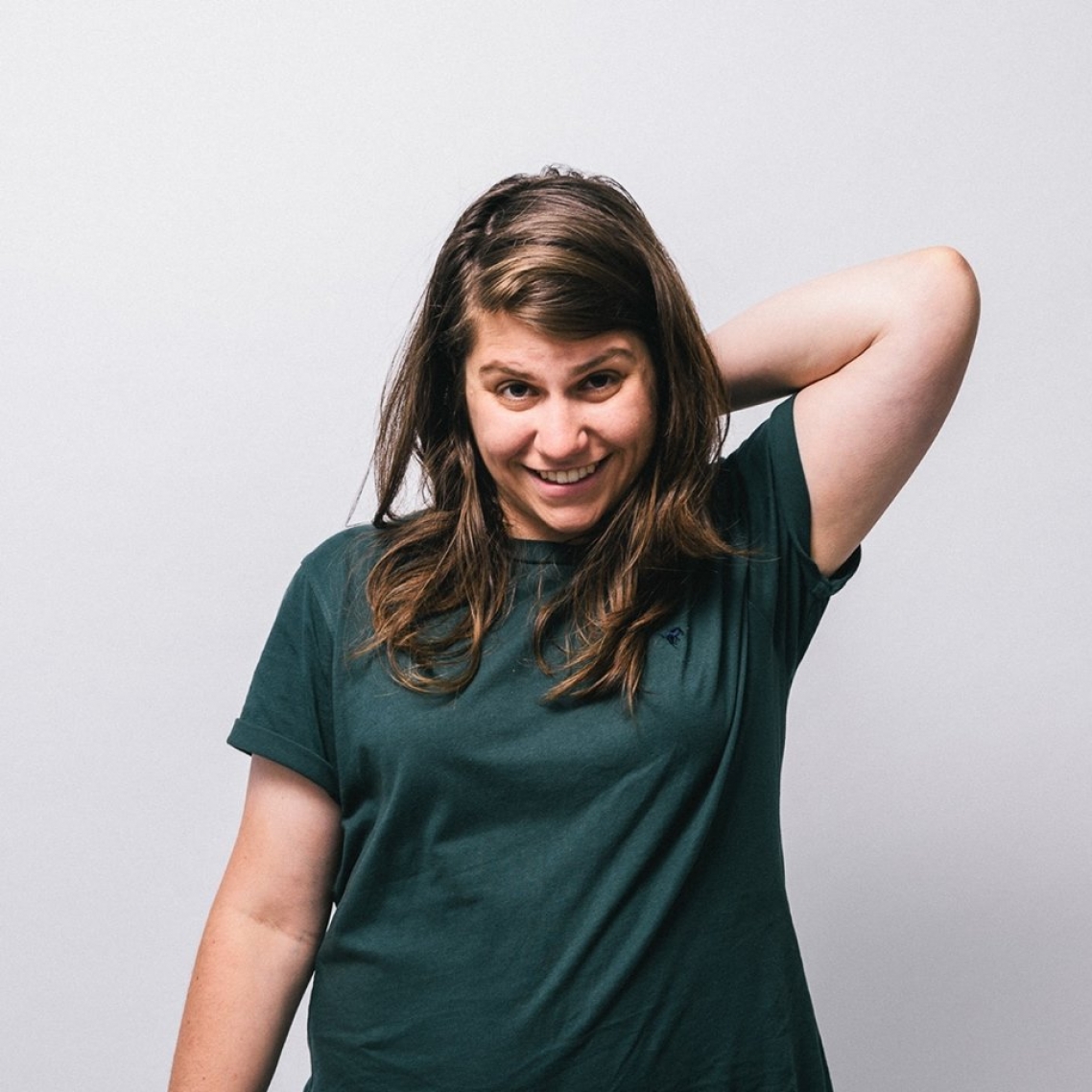 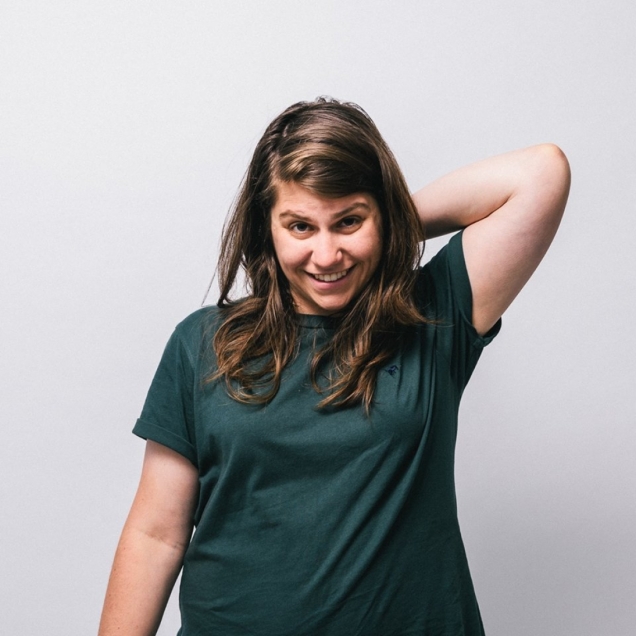 Friday, 6th April 2018 - 8:00PM
Factory Theatre
Factory Theatre, Victoria Road, Marrickville NSW, Australia
Headliner: Alex Lahey
Supports: Special Guests In Al’s own words 2017 was a “bloody ripper”. She's released her debut album, sold out her Australian tour and that was just the tip of it. She's played to sold-out shows in the UK and US, landed her mug on US television with a spot on Late Night With Seth Myers and finished the year off with a proverbial bang. She brought in New Year's Eve at Falls Festival, I Love You Like A Brother has graced every ‘best of 2017’ list worth its weight and rounded it all up by winning the Levi's Music Prize. This was all pretty huge and true, so what better way to keep the ball rolling than to hit the road on the Huge and True Tour? Triple J's 2017 Albums of The Year http://www.abc.net.au/triplej/programs/kingsmill/2017---albums-of-the-year/9240466 "Lahey is no longer an emerging artist to watch, but one who deserves all the plaudits and spotlight she's earned." - The Music “..taking her solo riffs standing on top of a foldback, stretching the Stratocaster’s neck upwards towards whoever had blessed her with such talent and presence. It was world stage stuff in an Aussie indie setting. It was home, it was real, and I was proud of the Australian music scene that night.” - Amplify “it was exciting to realize that we may be witnessing someone on the precipice of stardom.” - Sounds of Boston