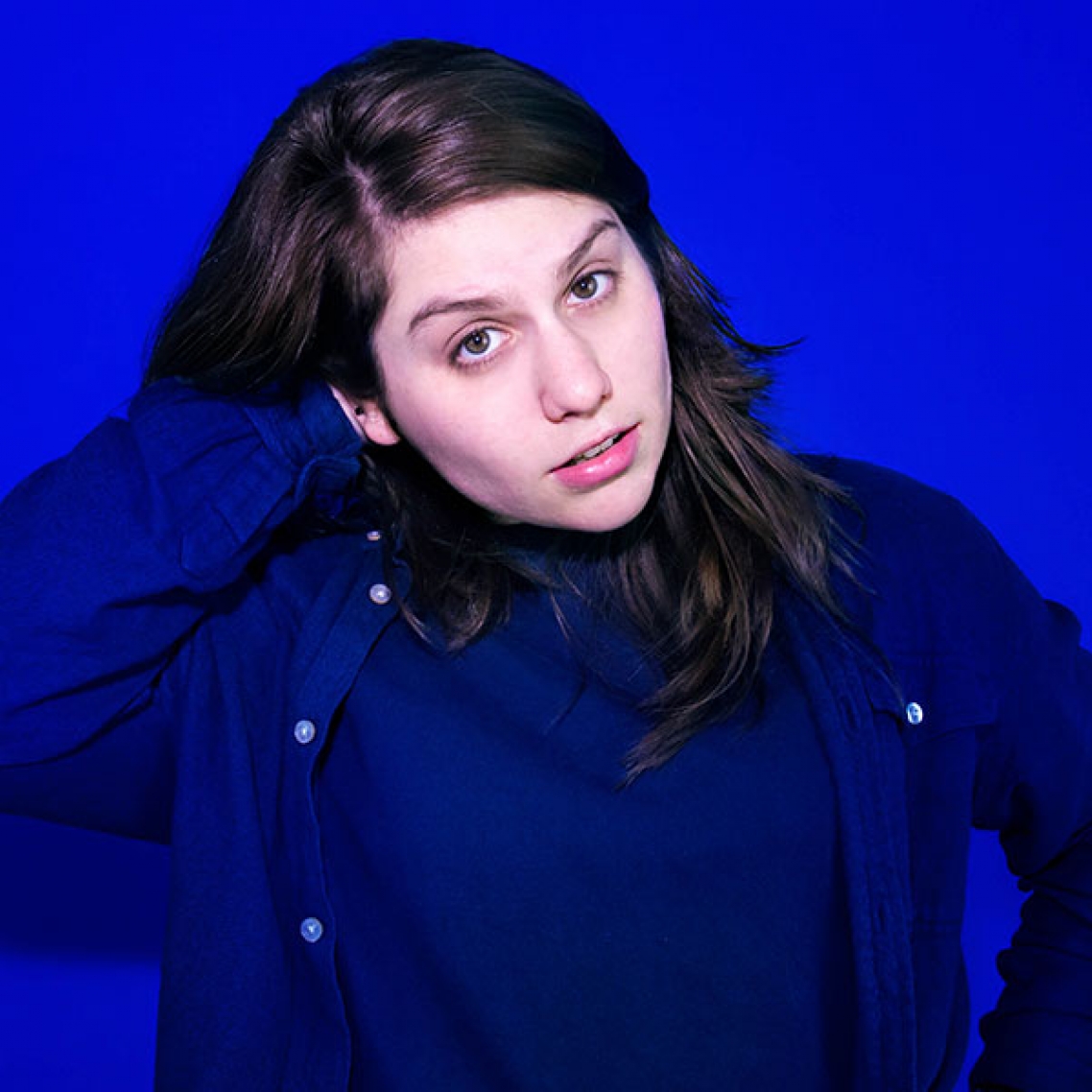 For a limited time, you'll save $14.95 on your first Alex Lahey (2nd Show) ticket. There's also no booking fees and tickts for all events are always below RRP. 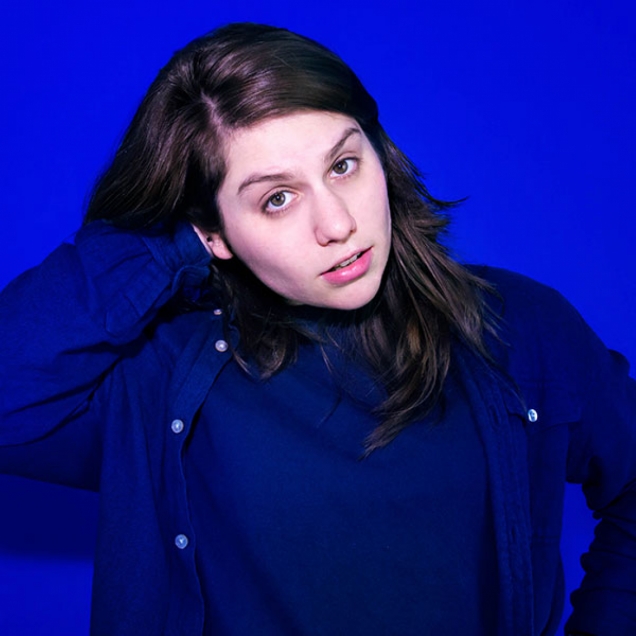 Tuesday, 17th October 2017 - 8:00PM
The Corner Hotel
The Corner Hotel, Swan Street, Richmond, Victoria, Australia
Headliner: Alex Lahey (2nd Show)
Supports: Special Guests SECOND SHOW DUE TO POPULAR DEMAND!!! Alex Lahey announced herself to the world in 2016 with her debut EP ‘B-Grade University’. The EP saw the Melbourne singer songwriter catapulted into popularity with fans and critics alike. Pitchfork, Brooklyn Vegan, Rolling Stone, Sterogum all got on board as she scored spots on festival bills from SXSW to Splendour. Now in 2017, she is ready to release her debut full length album, I Love You Like A Brother, and with it, the first single, Every Day’s The Weekend. Lahey sees her life as ordinary: “I fall in love, I have a family, I go out with my friends, I like to have a drink.” However, most people can’t distil those universal experiences into wry, punchy indie-rock songs – three-minute odes to millennial angst and all the complicated feelings that come with it. Alex Lahey can. ‘Love You Like A Brother’ is proof. The video for Every Day’s The Weekend, created by Alex’s long-time collaborator, Jam Nawaz, (Remi, Bec Sandridge) and renowned local artist Callum Preston, features cameos from celebrated Australian comedian Barry Morgan, as well as Alex’s mum. To celebrate the release of I Love You Like A Brother, Alex and her band will hit the road in October for a run of shows across the country. After selling out her last in May and wowing fans across the country, this tour should be no different!

Sign up below for your
Alex Lahey (2nd Show) ticket(s)