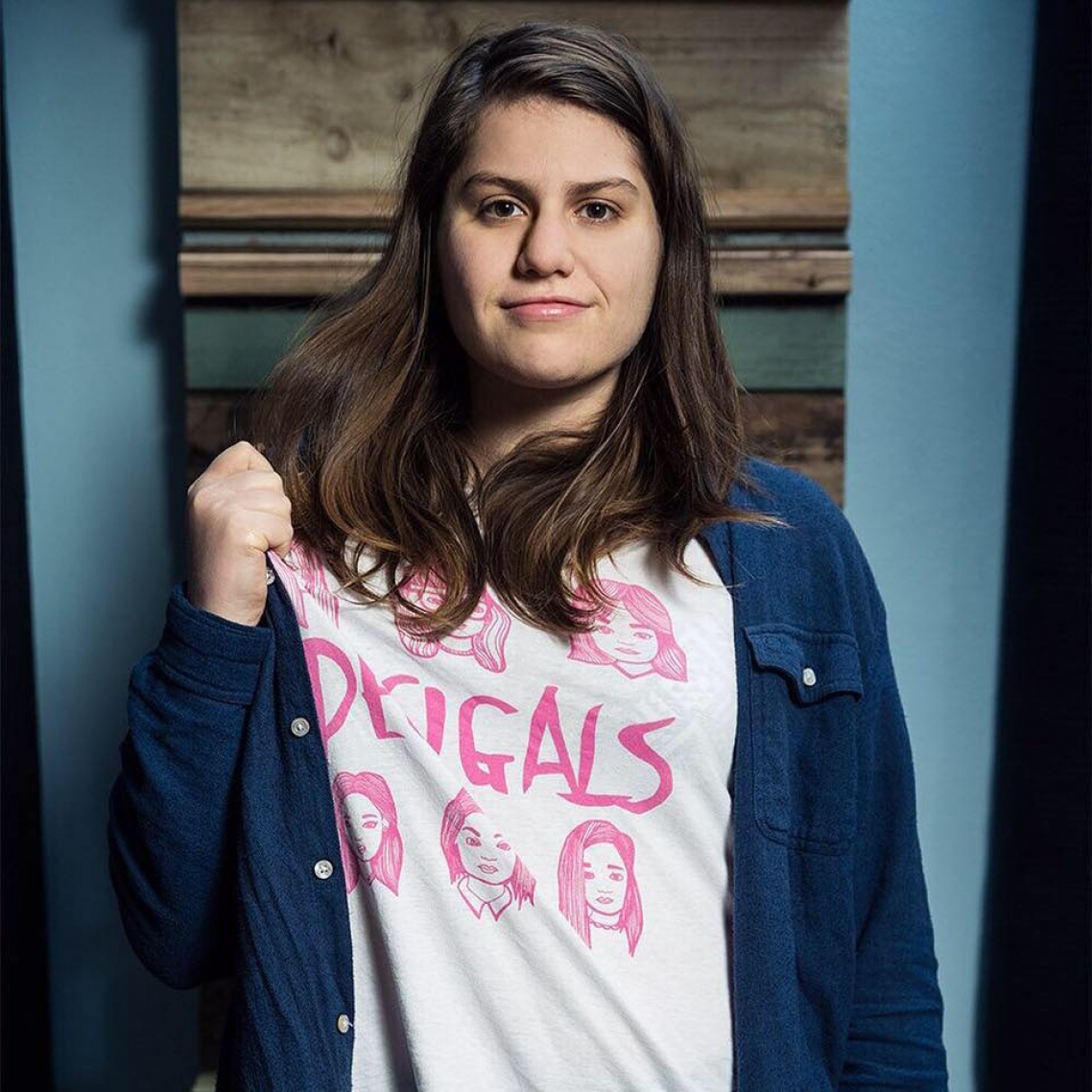 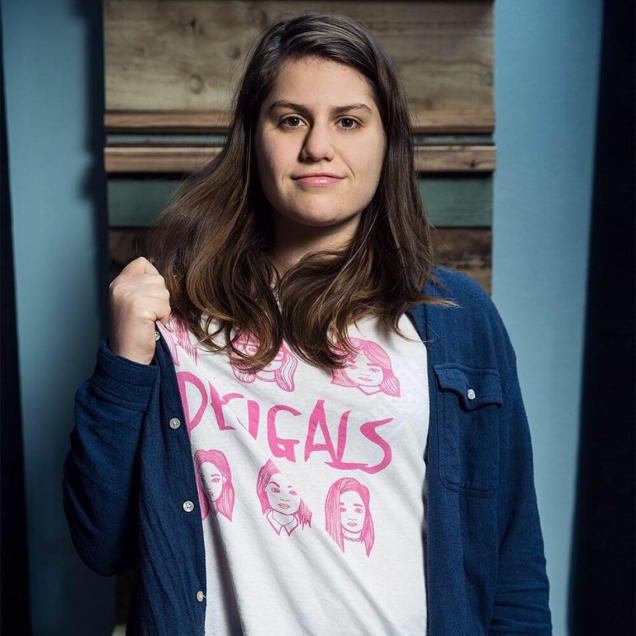 Friday, 12th May 2017 - 8:00PM
Hudson Ballroom
Hudson Ballroom, Liverpool Street, Sydney, New South Wales, Australia
Headliner: Alex Lahey
Supports: Alex Lahey hocked her beloved 1999 blue Corolla to pay for the recording of her debut EP. First single out of the boot was last year's Air Mail, introducing the airwaves to the Melbourne-based singer-songwriter's knack for melodic, guitar-driven hooks. Most recently Lahey has set the music industry abuzz with the insanely catchy You Don't Think You Like People Like Me. From the attention-grabbing opening bars (those drums sound like an angry landlord thumping your front door on a Sunday morning), it flips the classic break-up line "it's not you, it's me" on its head. Upon release in March, People... was immediately added to rotation on triple j, triple j unearthed, Syn FM and FBi FM, and started popping up on music blogs everywhere. It was then Pitchfork gave it Best New Track and got the rest of the world talking. A founding member of avant poppers Animaux, multi-instrumentalist Lahey has now gone solo and pared down her sound, embracing a simple, home-spun story-telling style that's often underlined by her second love, the fuzz pedal. Along with her new three-piece band and producer Oscar Dawson (Holy Holy, Ali Barter), Lahey is set to release her debut EP later in 2016 - bound to be the year's greatest Corolla-funded release.