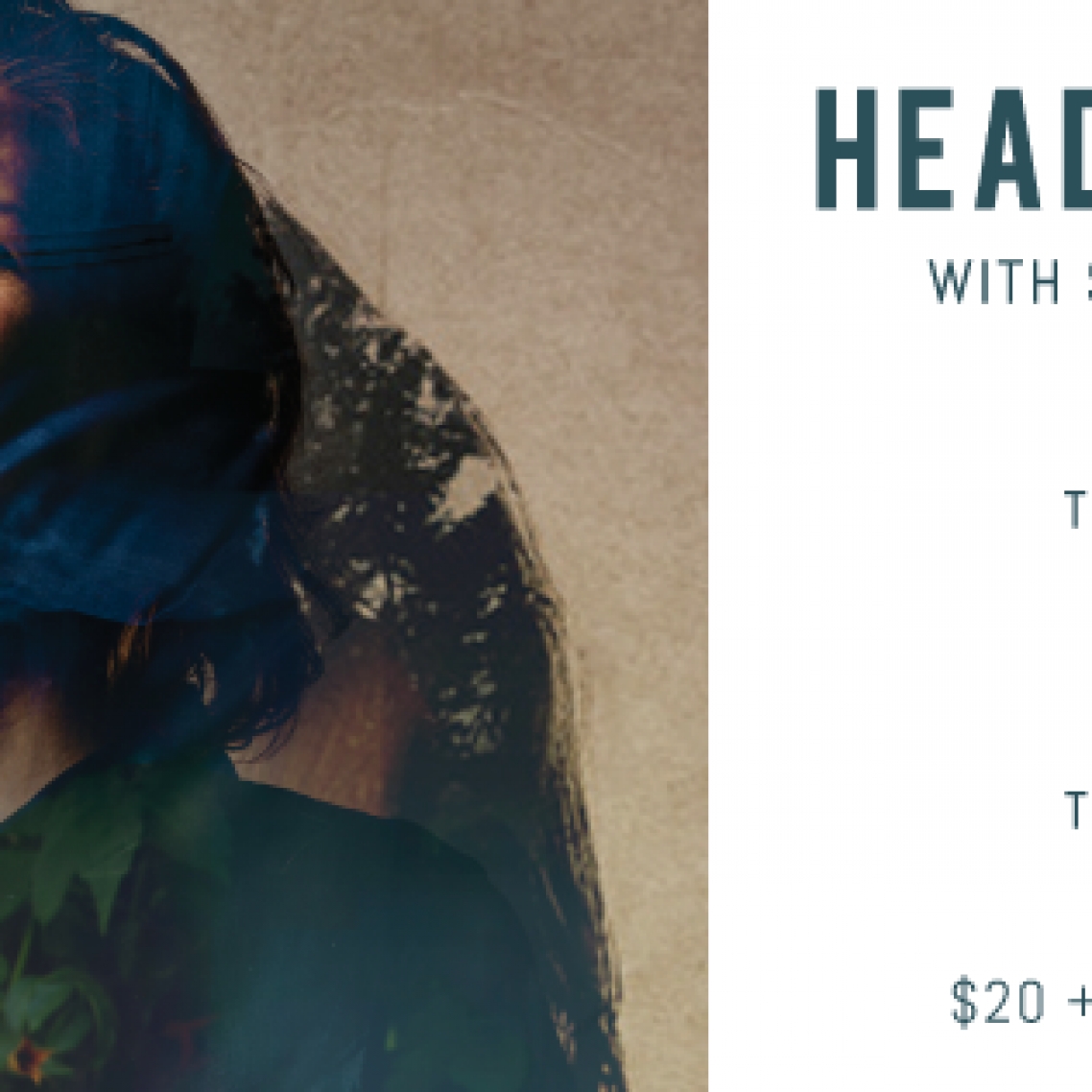 For a limited time, you'll save $14.95 on your first Ainslie Wills ticket. There's also no booking fees and tickts for all events are always below RRP. 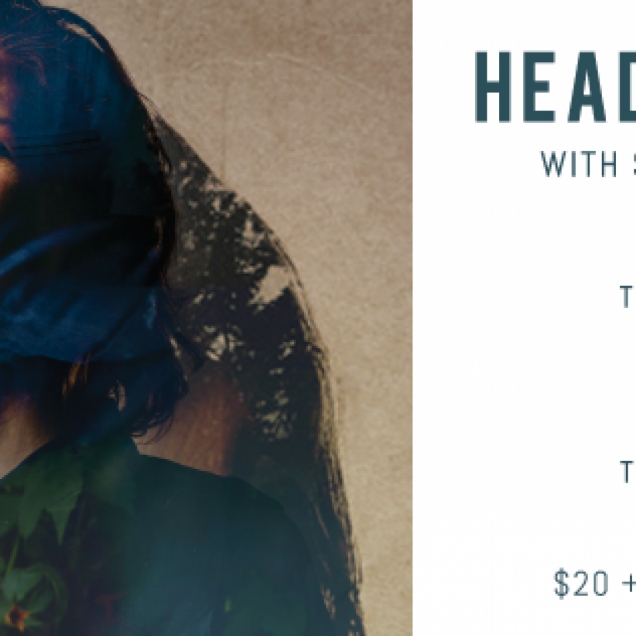 Thursday, 13th July 2017 - 8:00PM
Lansdowne Hotel
Lansdowne Hotel, Chippendale, New South Wales, Australia
Headliner: Ainslie Wills
Supports: Following a 20-date tour of the UK including performances at The Great Escape, the indomitable Ainslie Wills today announces headline shows in Melbourne and Sydney this July. Wills also unveils the accompanying visuals for new single Running Second, a stripped back version which highlights her quietly profound lyricism and musical sincerity. Her first headline shows since 2015, the Melbourne-based artist had earned an enviable reputation for her commanding stage presence. In the past year, she has been invited to support the likes of Leon Bridges, Grouplove, Michael Kiwanuka, Hiatus Kaiyote and Vance Joy. Taken from her forthcoming EP slated for release later this year, Running Second follows her appearance on #1 Dads’ So Soldier and accompanying triple j Like A Version performance, as well as her 2015 genre-bending Oh The Gold EP, a follow-up to 2013’s Australian Music Prize nominated album You Go Your Way, I'll Go Mine. With her beautifully crafted and honestly told stories, Wills has gathered an army of lifelong converts at home and internationally. Oh The Gold EP was picked up in the UK, becoming Lauren Laverne’s Track Of The Day on her BBC Radio 6 programme and played on Guy Garvey’s Finest Hour, also on BBC6. The past year has also seen Wills’ captivating live show reach great heights, recognised by main stage slots at Falls Festival, NYE On The Hill, Queenscliff Music Festival, WOMADelaide and a Splendour In The Grass appearance.