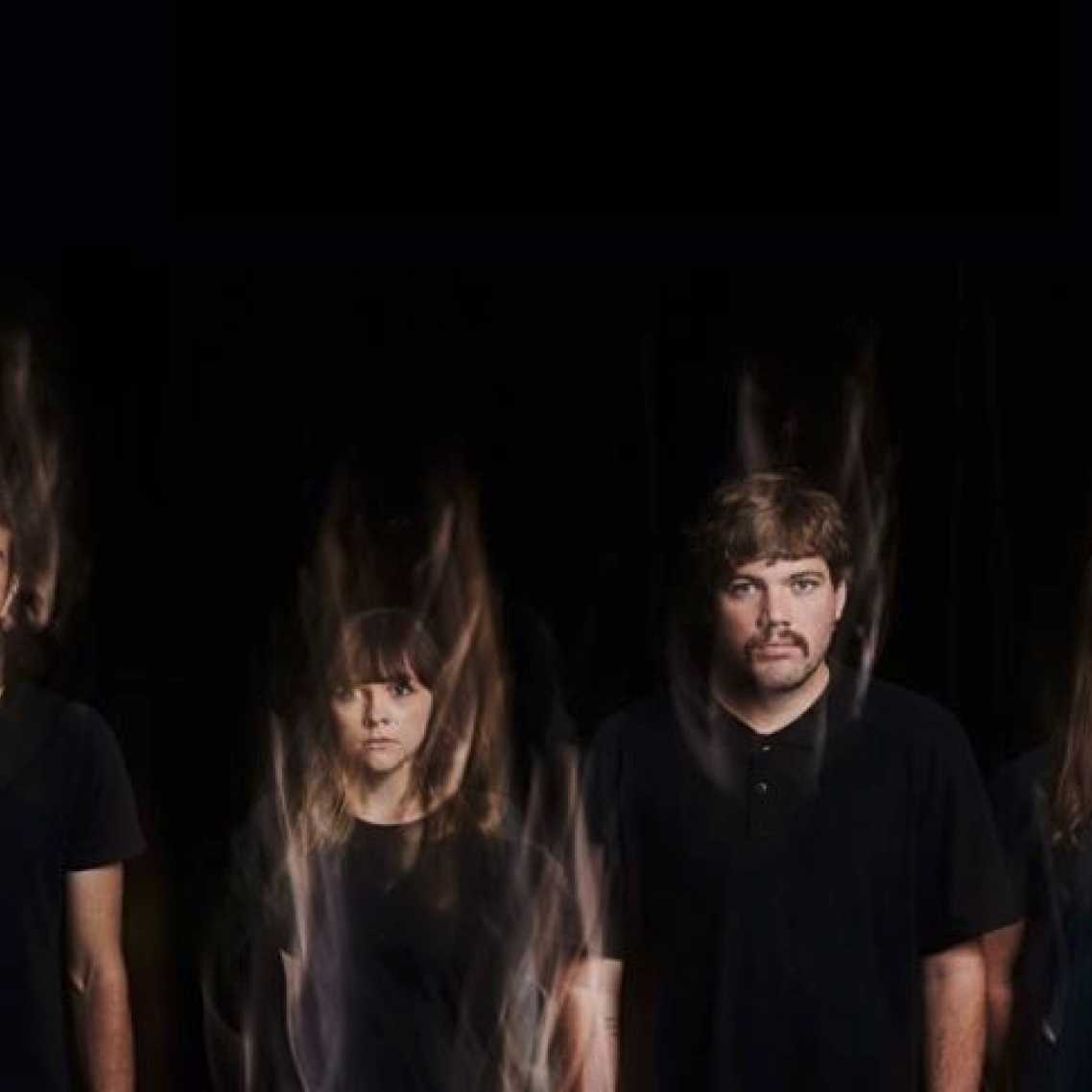 For a limited time, you'll save $14.95 on your first A.D.K.O.B + Owen Rabbit ticket. There's also no booking fees and tickts for all events are always below RRP. 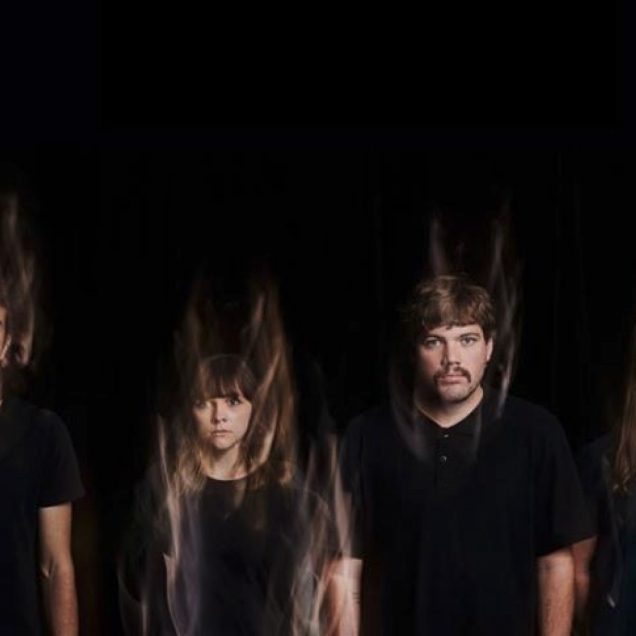 Saturday, 11th June 2016 - 8:00PM
Brighton Up Bar
Brighton Up Bar, Oxford Street, Darlinghurst, New South Wales, Australia
Headliner: A.D.K.O.B
Supports: Owen Rabbit Sydney act A.D.K.O.B deliver the final course of their debut EP with the rhythmic and haunting pop song ‘Ghost’. To celebrate the release of the song and its mesmerising self-made clip, the band are touring across the east coast in May/June. Coming off a sold out tour supporting Sydney eccentric pop goddess Montaigne on her ‘In The Dark Tour’, their reputation on stage and the air waves continues to build.

Sign up below for your
A.D.K.O.B + Owen Rabbit ticket(s)