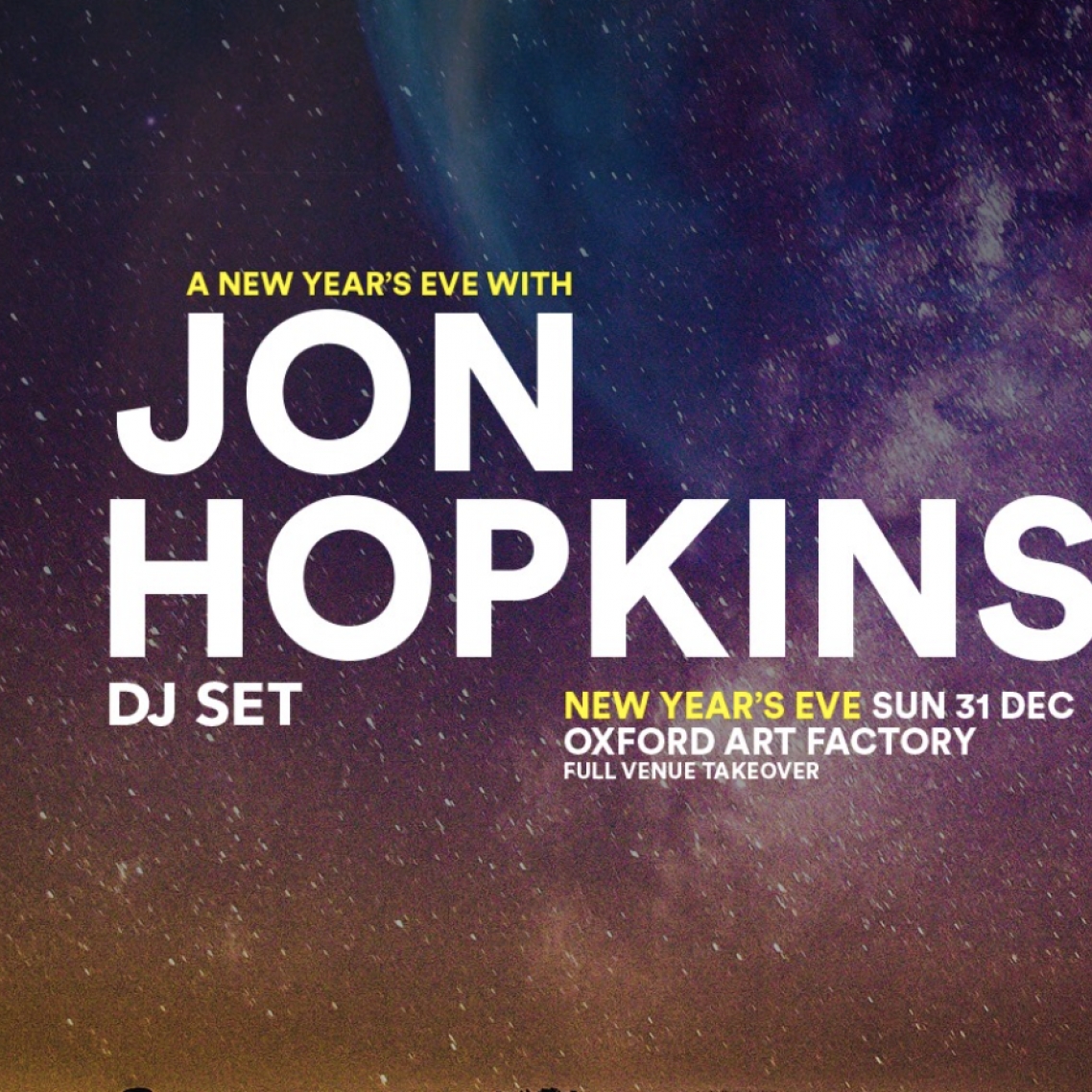 For a limited time, you'll save $14.95 on your first A New Years Eve with Jon Hopkins ticket. There's also no booking fees and tickts for all events are always below RRP. 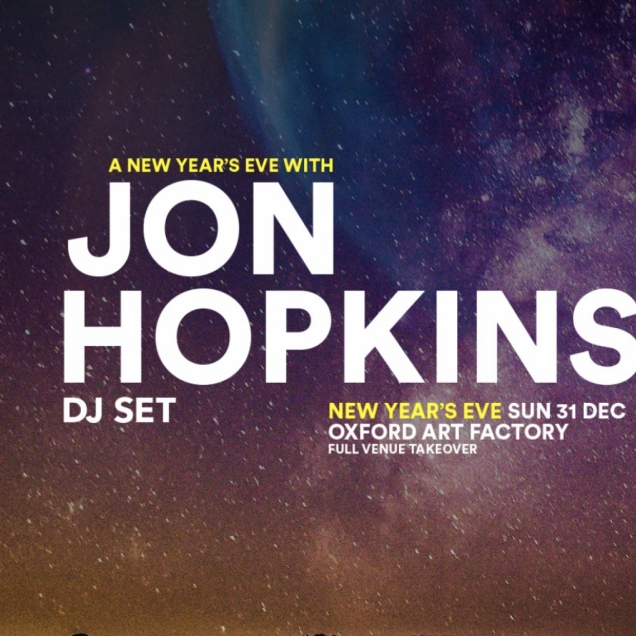 Sunday, 31st December 2017 - 8:00PM
Oxford Art Factory
Oxford Art Factory, Oxford Street, Darlinghurst, New South Wales, Australia
Headliner: Jon Hopkins
Supports: Fantastic Man, Trinity AU, Planète (DJ Set), , Phondupe (Live) , U-Khan Hopkins’ discography is already bulging at the seams with albums, remixes, collaborations, and works in a variety of artistic disciplines. His most recent album “Immunity” achieved great success being nominated for the Mercury Prize in 2013 and was praised unanimously by critics and audiences alike. Hopkins has also worked closely with Brian Eno and has been recruited as a producer by David Holmes and Coldplay, whom he supported for 6 months on their 2008 world tour. Joining the legend will be Fantastic Man, Trinity, Planéte (DJ Set), Phondupe (Live) and U-Khan to round out the Australian contingent of this line up.