Willaris. K has had 10 events featured on GiggedIn in the past. We totally froth over this artist and will have them again soon. 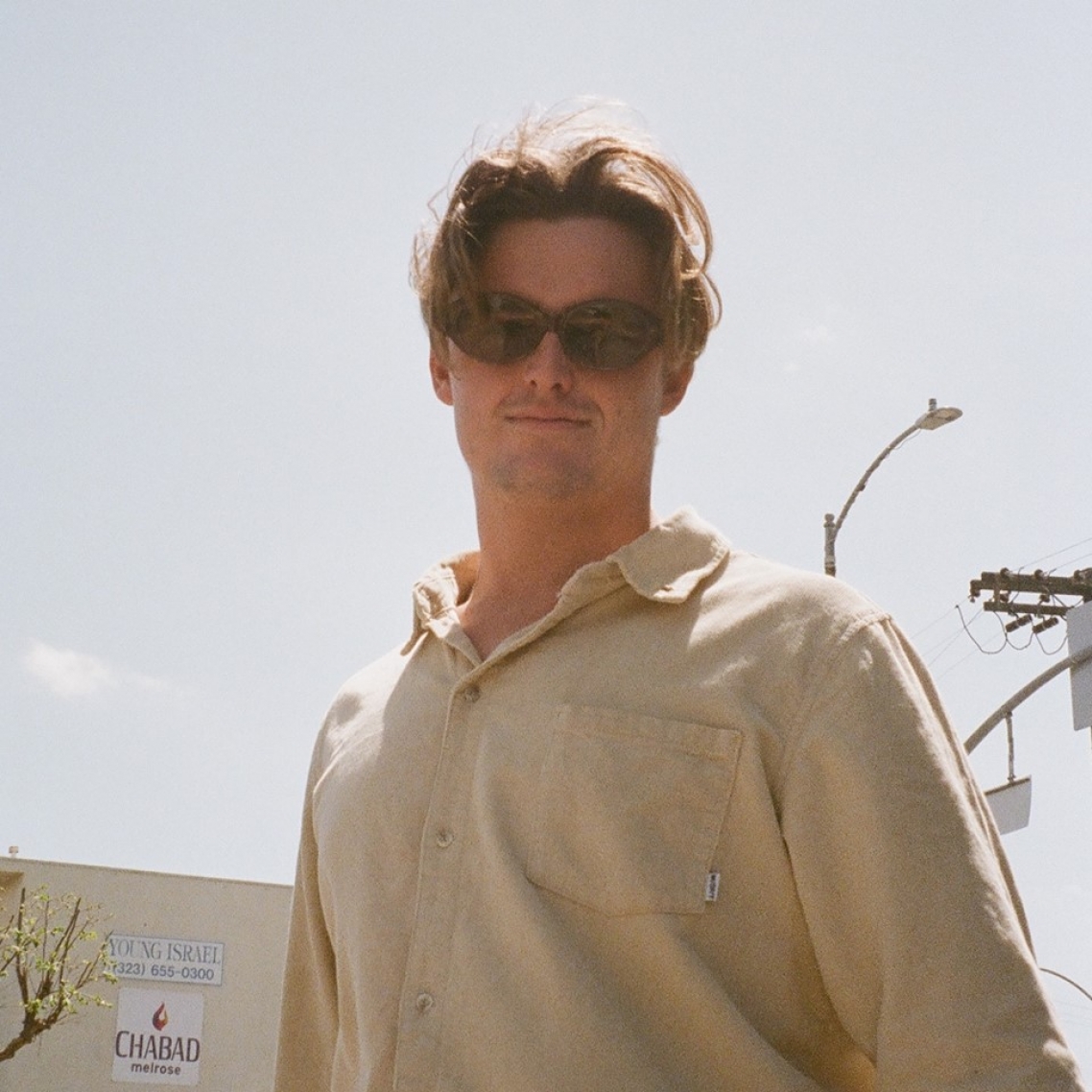 Willaris. K is thrilled to share his debut EP Alchemy.

‘Risen’ is the fourth song to be taken off Willaris. K’s debut EP, a 7-track mini album that moves between thick industrial techno and sparse pensive melodic moments. The Alchemy EP features his previous singles - the debut single ‘Alchemy’ that saw Willaris. K break through with airplay on triple j, followed by ‘Dour Nights’ which was named by BBC Radio 1’s Pete Tong as his Essential New Tune - as well as four new tracks, which together explore themes of transience, movement, darkness and currents.

They all capture the period of time where McAllister went from being an electrical instrument technician working the state border substations by day and bedroom producer by night to a full-time musician, songwriter and producer. In that process, the piano-trained artist grappled with twisting old samples, or recording the bones of songs as iPhone voice memos and then building them out.