Torren Foot has had 14 events featured on GiggedIn in the past. We totally froth over this artist and will have them again soon. 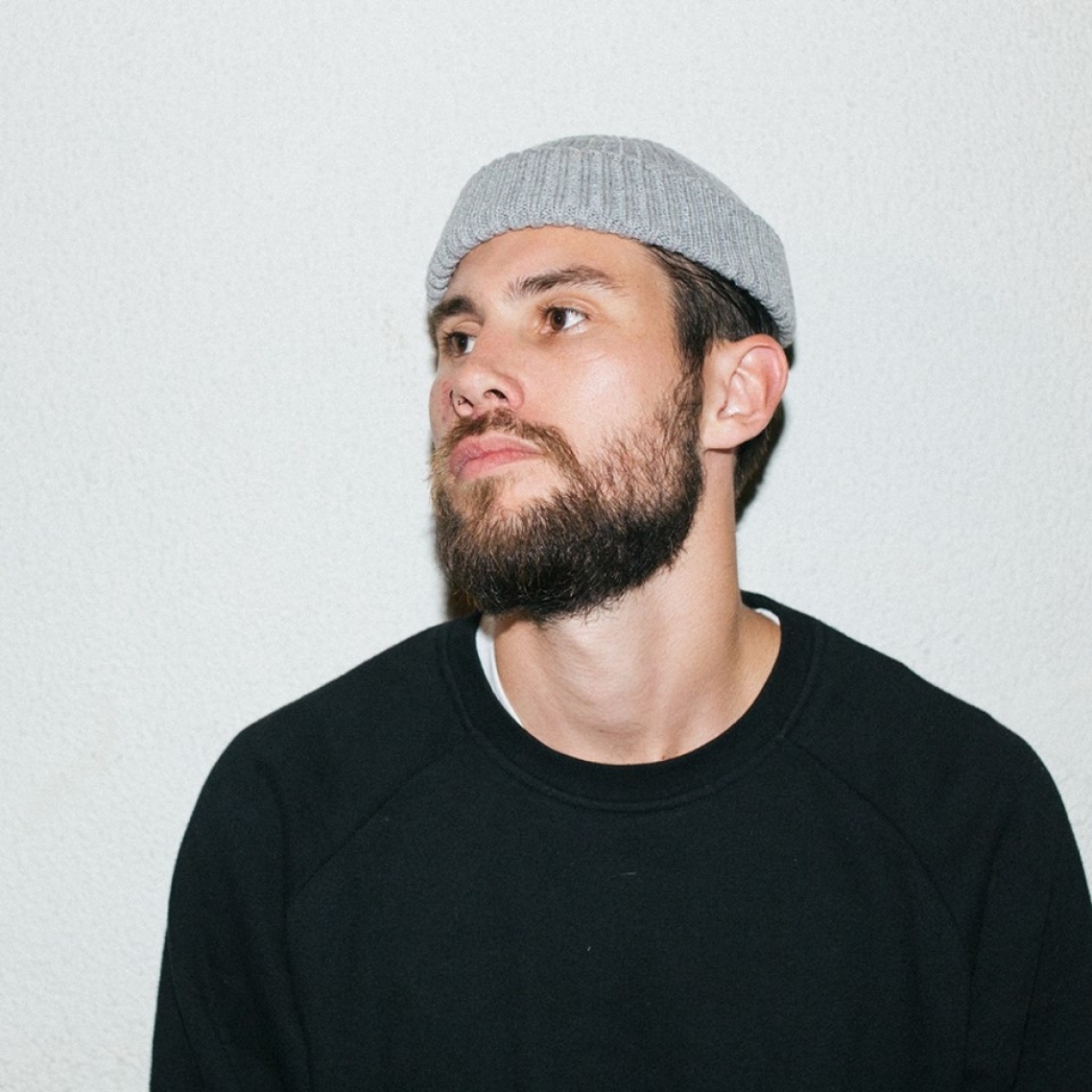 Even I’d ride that moustache’ – Tom Selleck (On TorrenFoot)To open up a Bio with such a resonating endorsement isparamount when talking about the man responsible for morePanty Droppings per capita than anyone else in the world.Torren Foot first stepped onto the scene a number of yearsago, as a bright-eyed, impressionable craft beer enthusiast,displaying an affinity for deep, growling low-end, and cool,frosty malted beverages.Toeing the line between ‘Deep House’ and ‘I think you gother Pregnant’, Torren’s music and DJ sets speak forthemselves. With recent releases on prolific AustralianRecord Labels Sweat It Out!, Onelove, Ministry Of Sound(Hussle) & So Solid, as well as heading up his own imprintJump To T his alongside the legendary Hey Sam, TorrenFoot works hard in the studio, and plays hard in the clubs.I could sit here and tell you that he’ll move the dance floor, orhe can pick the vibe in any room and run with it, but lets behonest. He’s going to take his shirt off, fill his shoe with beerand drink it, then play his favorite 20 panty droppers, andleave without paying his bar tab.He’s travelled all around the country breaking hearts anddropping panties at Australia’s premier venues to the mostreceptive crowds. If you haven’t heard of him by now, youwill, and if you have heard of him, he probably owes you abeer.

Return Of The Untitled Day Party