The National has had 4 events featured on GiggedIn in the past. We totally froth over this artist and will have them again soon. 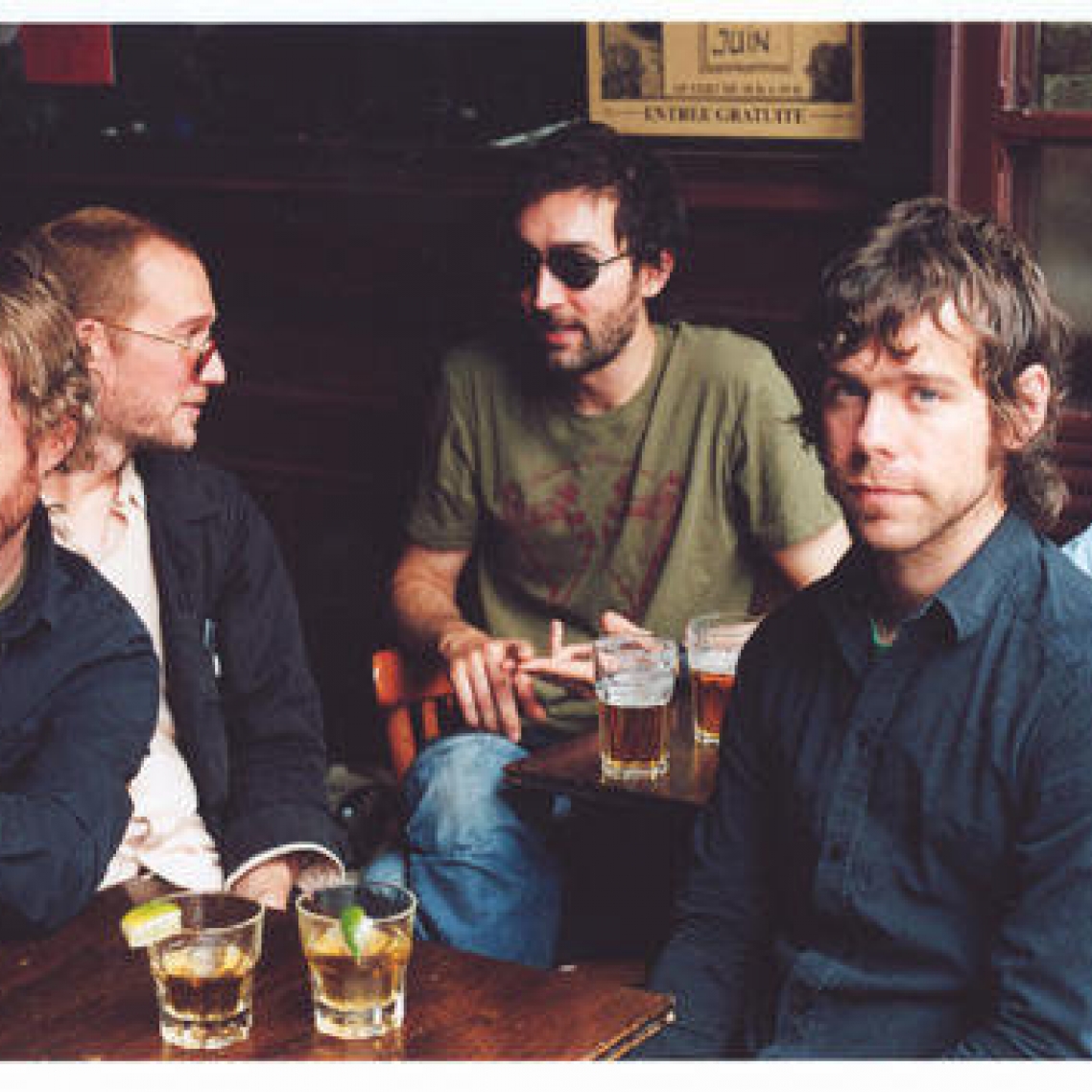 Founded by Berninger, Aaron Dessner, and Scott and Bryan Devendorf, The National released their self-titled debut album, The National (2001), on Brassland Records, an independent record label founded by Dessner and his twin brother, Bryce Dessner. Bryce, who had assisted in recording the album, soon joined the band, participating as a full member in the recording of its follow-up, Sad Songs for Dirty Lovers (2003).

Four of the band's albums were included on NME's 2013 list of the 500 greatest albums of all time.