The Lulu Raes has had 11 events featured on GiggedIn in the past. We totally froth over this artist and will have them again soon. 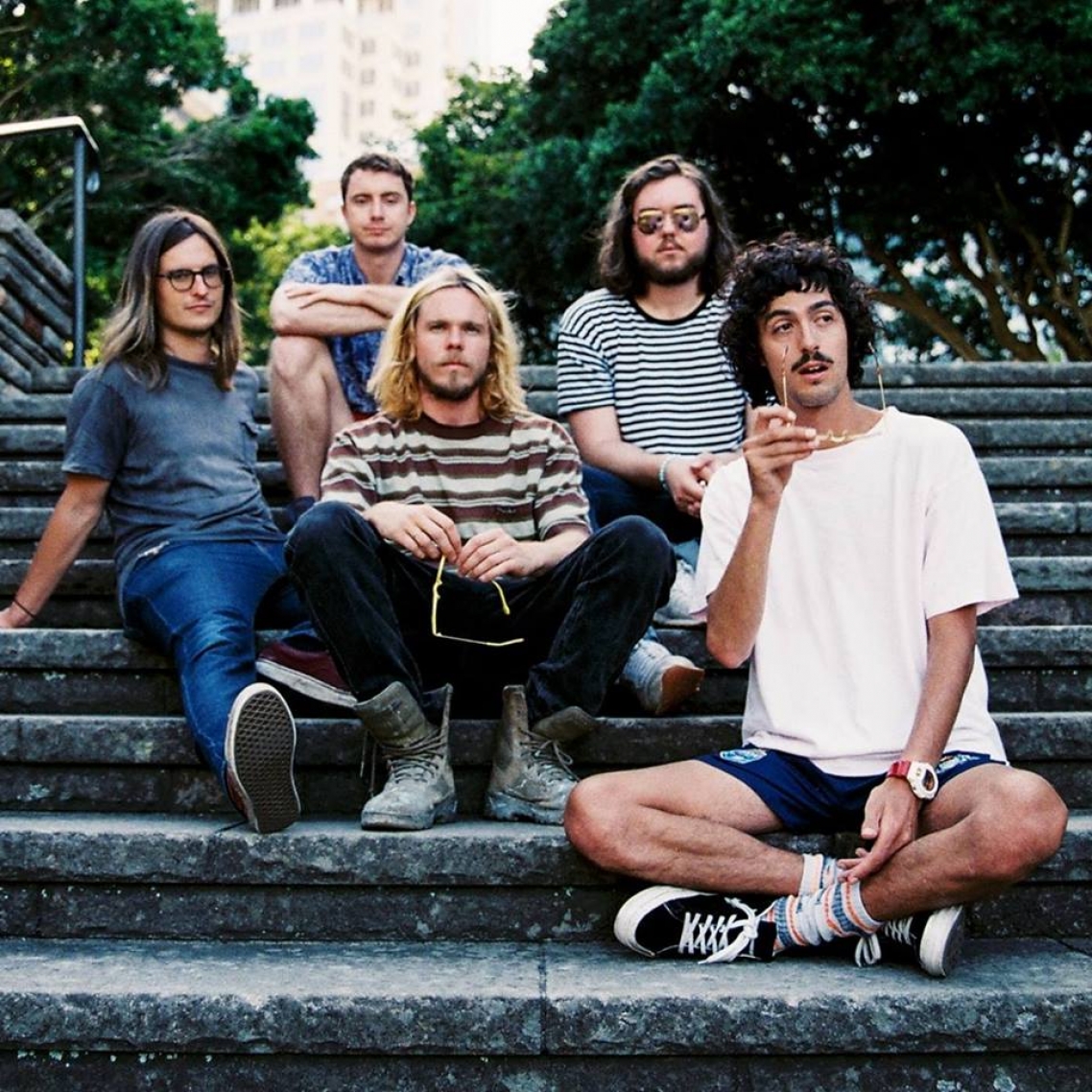 Eddie and Taras met when they were in highschool, at different highschools. Taras went to a highschool in the city that noone has ever heard of for some reason, and Ed went to pretty much the prison highschool of the Eastern Suburbs. they were pretty much in a cult together when they were young, doing heaps of intense "spiritual workshopping", but that ended sort of badly (and goodly, but it was overall probably a good learning curve). A while passed and they had a few bands, but then decided to be serious, real serious. they met marcus at the beach one day, at the boat ramp, and knew that he played bass and he was noticeable cuz of a huge scar going down where his heart is. plus he was just chilling a lot and going to AIM a bit so it was easy to nab him. Taras met toms sister in india, and she said her brother wanted to learn some piano, so he taught him some piano, but he (tom) was a sick drummer as well so they got him in as well cuz taras promised that he'd take him in if he ever started a band (it wasnt a movie-like promise, it was just tom was a real quick learner and could play heaps of instruments so it was a no brainer). angus came last, he was a friend of toms, and he was pretty much in when he helped the band cover that earth wind and fire song that goes "and gliiiiiiideeee like a seven-forty-seven" (their song titles always are jumbled in my mind).