The Jungle Giants has had 15 events featured on GiggedIn in the past. We totally froth over this artist and will have them again soon. 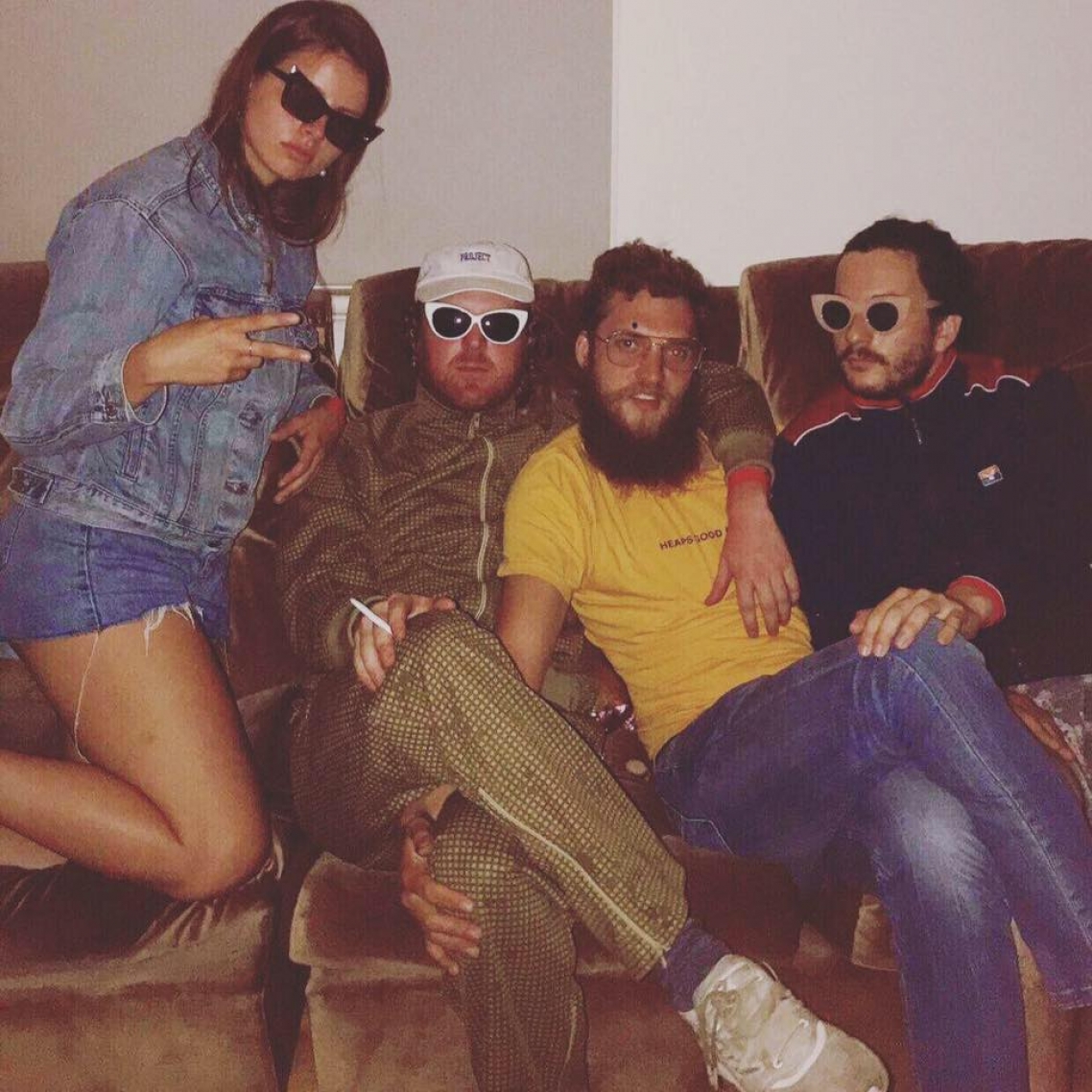 The band – featuring Sam Hales on vocals/guitar, Cesira Aitken on lead guitar, Andrew Dooris on Bass Guitar/Backing Vocals and Keelan Bijker on drums/trombone – met in Brisbane at Mansfield State High, and since their first performance in 2011, they've released two EPs (The Jungle Giants, 2011 and She’s a Riot, 2012) and two studio albums (Learn to Exist, 2013 and Speakerzoid, 2015).

Quiet Ferocity combines the signature melodic arrangements of their first album with the percussion-laden production of their second and catapults them into asonic stratosphere that is entirely their own sound.

"After Speakerzoid I didn't write for a while," Sam says. "I needed to figure out what I wanted to do. I had to get out of my head. Then one day I was in the pool. It came to me, and I made this conscious decision. I told the band I wanted to make banging indie rock. I wanted to make a strong record that I would be happy to play live."

The Jungle Giants (SOLD OUT)

The Jungle Giants (Sold Out)