The Hard Aches has had 10 events featured on GiggedIn in the past. We totally froth over this artist and will have them again soon. 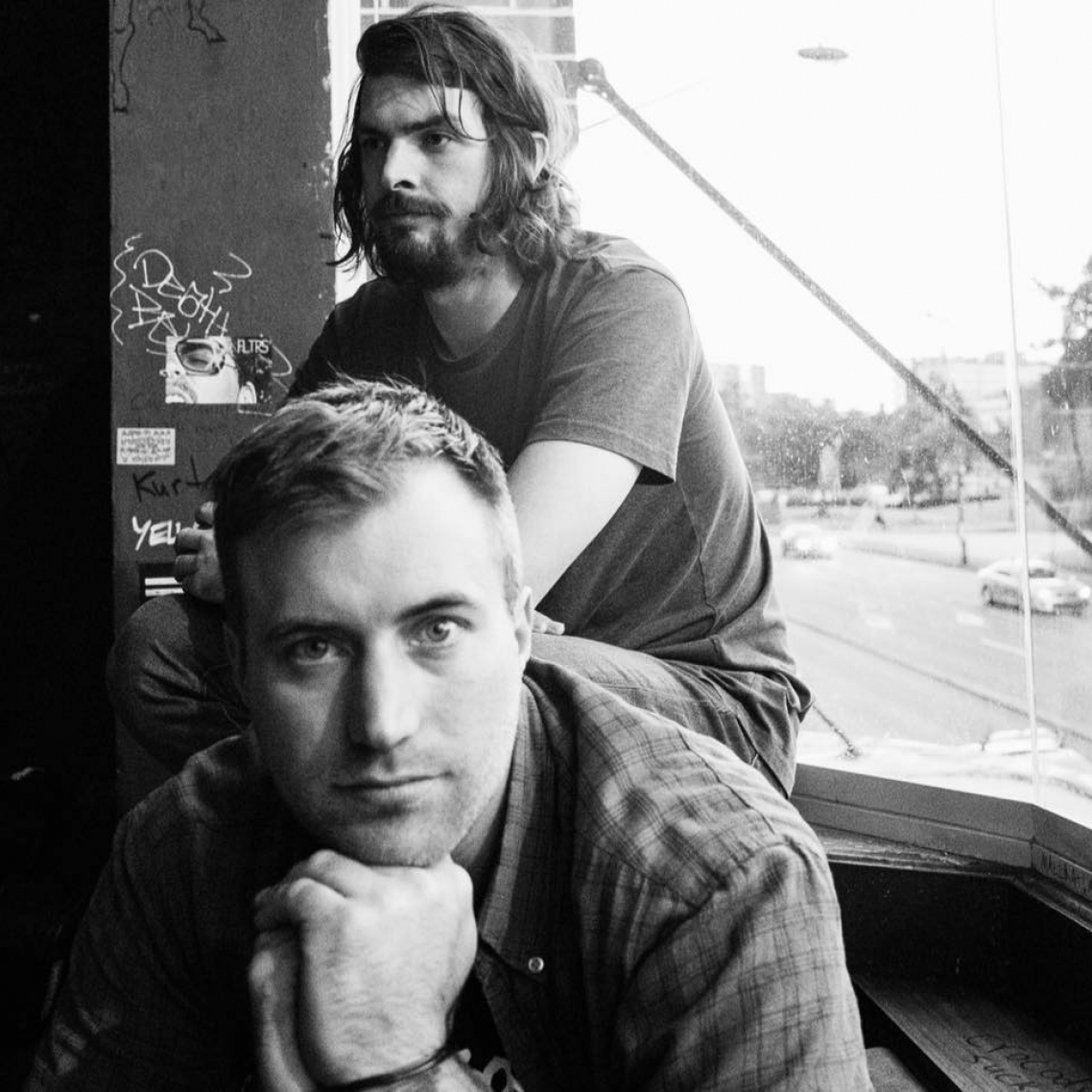 The Hard Aches are an Australian melodic punk/alternative rock band from Adelaide, South Australia. The band consists of vocalist/guitarist Ben Clennett (aka Ben David) and drummer Alex Upton. The band formed in 2012, originally born out of a backing band for Clennett's solo work under the moniker Ben David and the Banned. The group played the Adelaide leg of the Big Day Out in 2012 before extensively touring for the rest of the year. Three new original songs, now under the name The Hard Aches, were released in February 2013 as a split EP with Melbourne band Foxtrot. The band also opened for Dropkick Murphys and Frank Turner in April 2013.

The band's debut standalone EP, entitled Organs and Airports, was released in November 2013 via Anchorhead Records. In 2014, the band parted ways with bassist/vocalist Brianna Mahoney. She was not replaced, converting the band into a duo. The band's debut album, Pheromones, was released in May 2015 via Anchorhead Records. The album spawned two singles, "I Get Like This" and "Knots." A standalone single, "Loser," was released in October 2015. A new single, "Glad That You're Gone," arrived in May of 2016 as a precursor to the band's second EP, I Freak Out.