The Delta Riggs has had 16 events featured on GiggedIn in the past. We totally froth over this artist and will have them again soon. 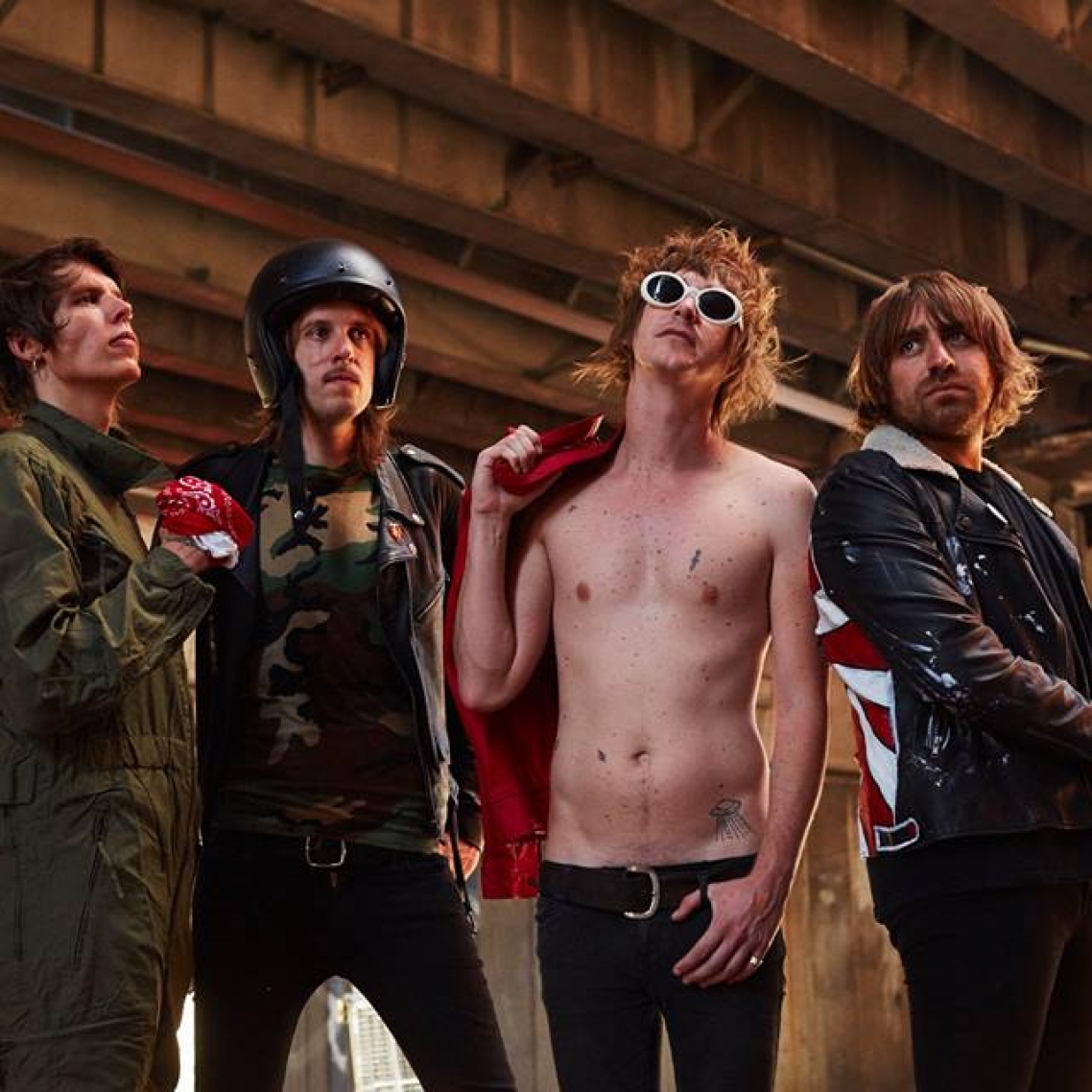 With "Dipz" receiving plenty of love at home, the band ventured to CMJ & Culture Collide '14 festivals in the USA, leaving capacity crowds buzzing. FOO FIGHTERS management were so impressed after catching The ‘Riggs’ final LA show, that they were literally confirmed as local support for Foo's 2015 Stadium Tour of Australia hours later!

Coming in hot from stadium stages at home to SXSW in 2015 and with Rolling Stone’s newly-minted “Live Act Of The Year” award still rolling around in their guitar cases, The Delta Riggs will land in Austin brimming with their blend of cheeky swagger, psychedelic sounds & unbridled energy.