The Bennies has had 14 events featured on GiggedIn in the past. We totally froth over this artist and will have them again soon. 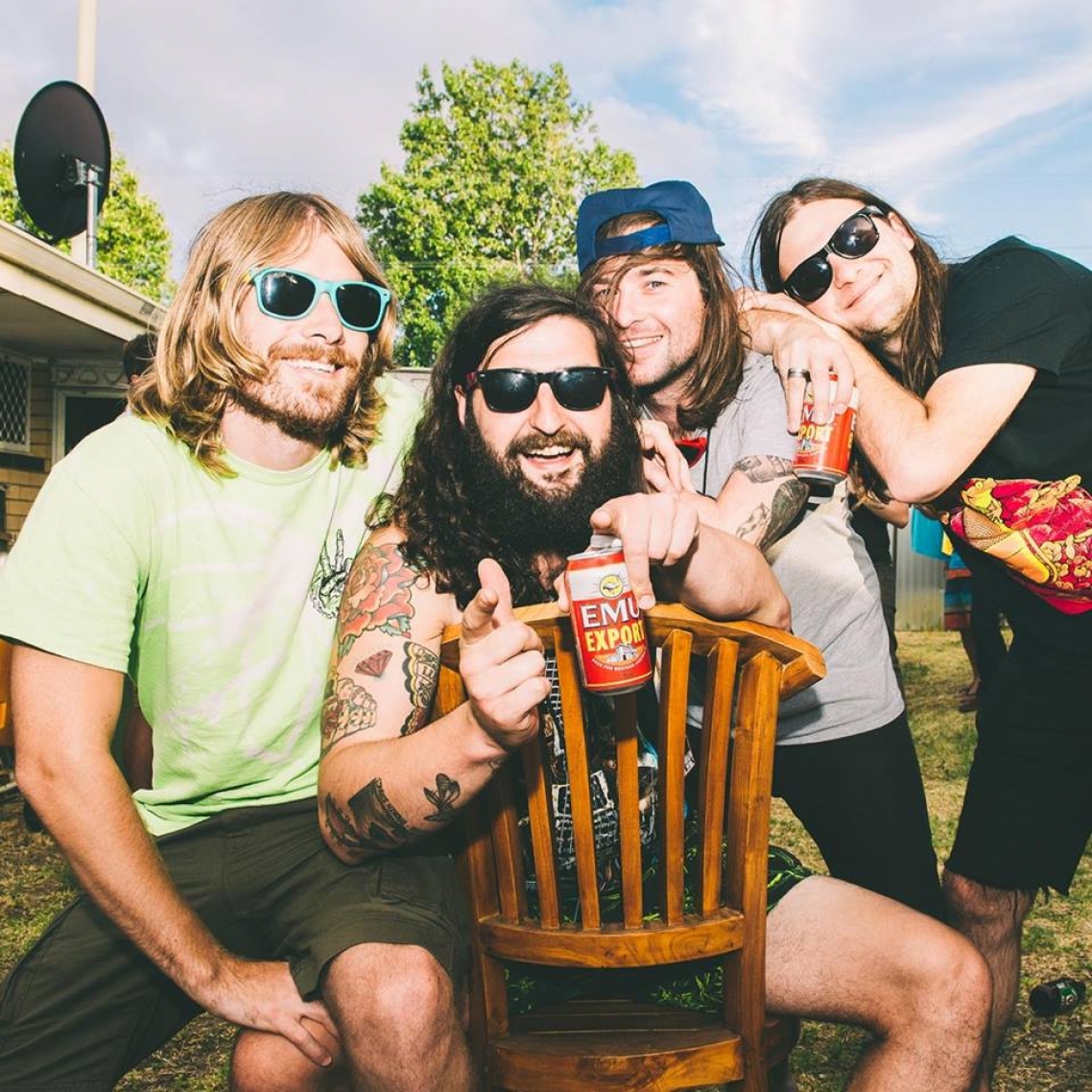 NYE at the Rev with The Bennies

The Bennies at SNAKEPIT