The Belligerents has had 7 events featured on GiggedIn in the past. We totally froth over this artist and will have them again soon. 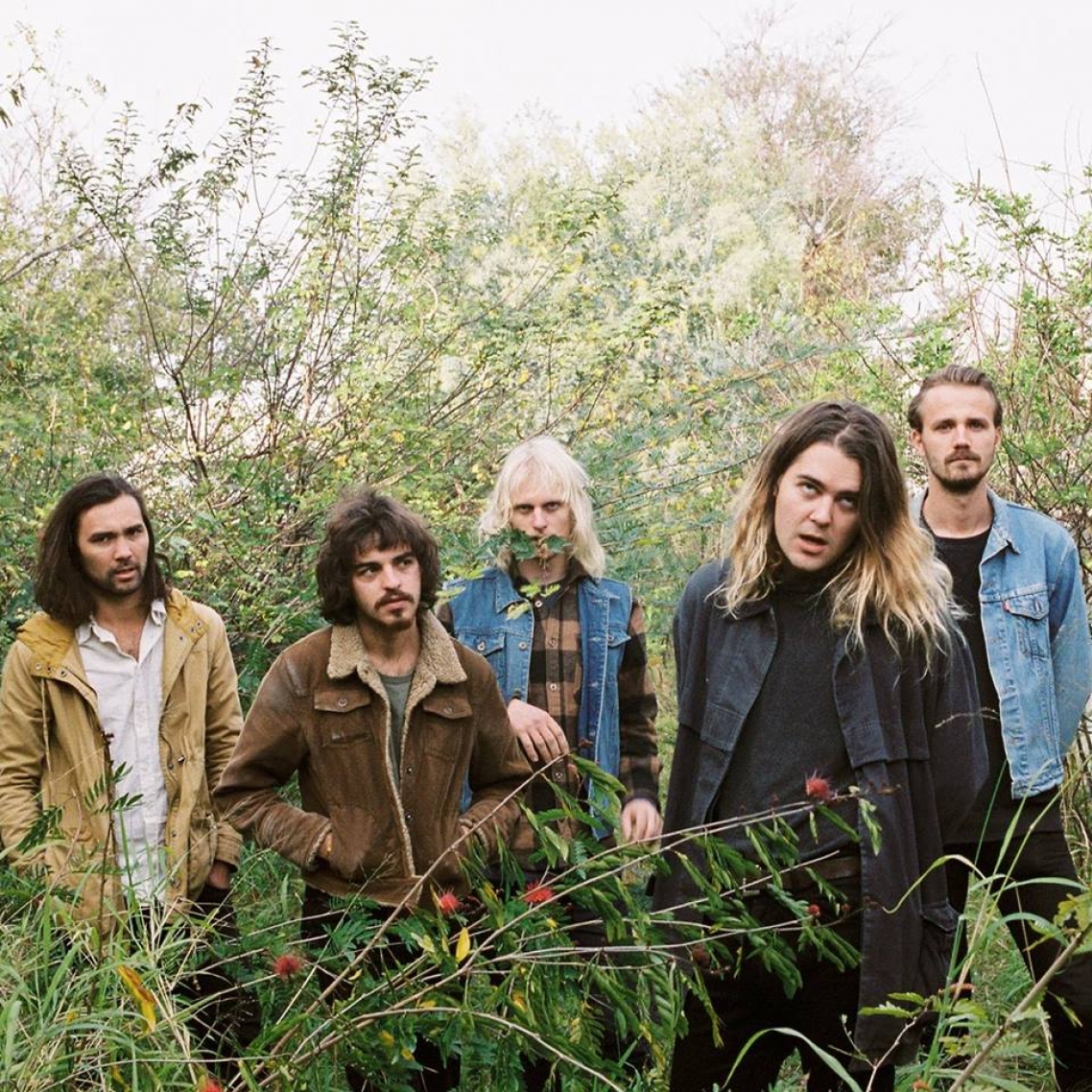 The Belligerents are a five-piece indie/dance band from Brisbane.

The band consists of lead singer Lewis Stephenson, guitarist James Griffin and bassist Konstantin Kersting. Kersting joined the band after moving to Australia from Berlin. On keys and programming is Andy Balzat and drums is White Stag.

2013 marks a new direction for the group, with a more electronic psych rock influence.