Sylvan Esso has had 2 events featured on GiggedIn in the past. We totally froth over this artist and will have them again soon. 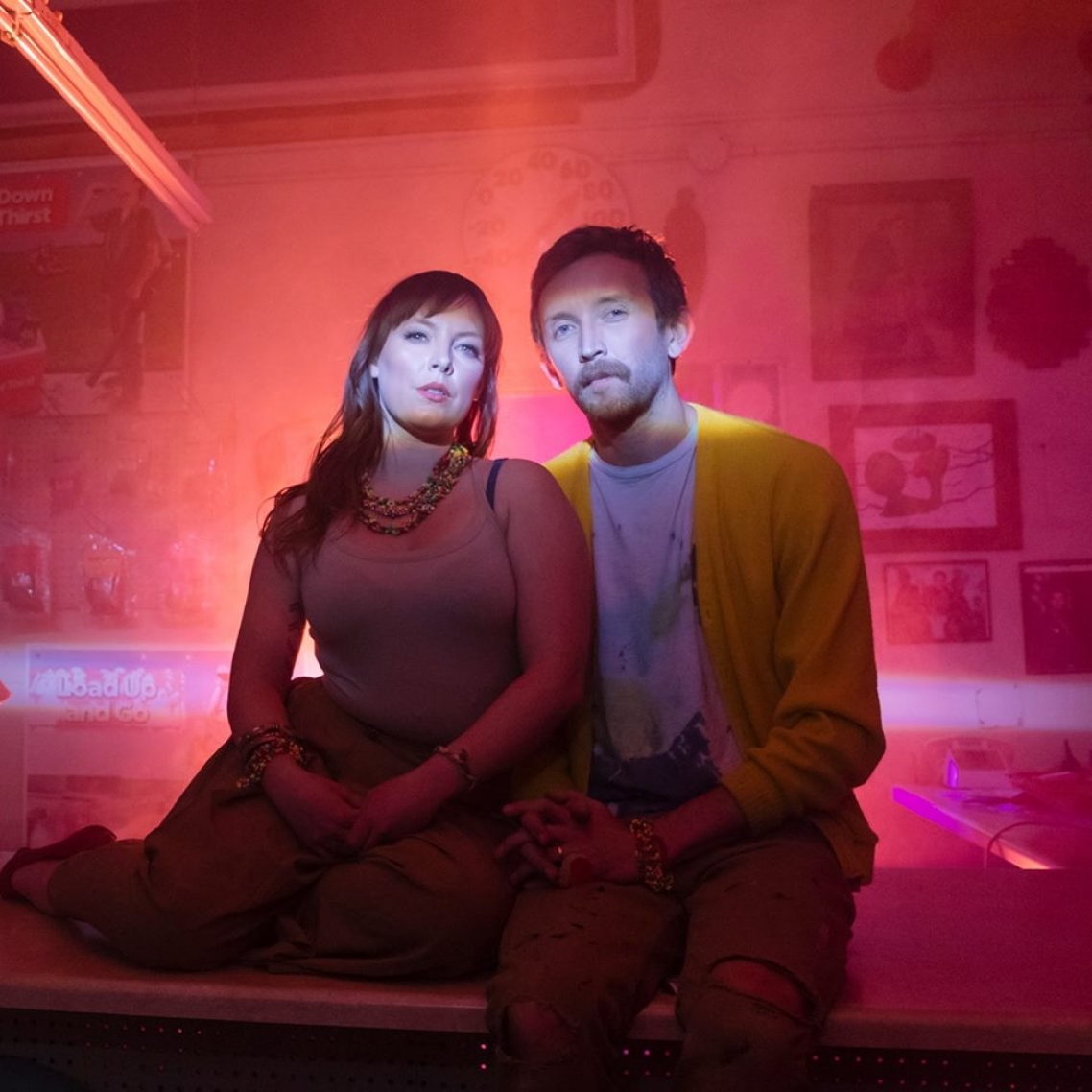 Sylvan Esso began as a chance meeting, followed by a couple of risky cross-country relocations that coalesced into ten songs. It became very clear early on that these songs were the product of sheer alchemy; Amelia’s effortlessly acrobatic melodic reflections complimented Nick’s dynamic compositions in ways that were as unlikely as they were undeniable. When it started it was whisper quiet, a slight frame, something almost domestic but gleaming with excitement. Then it made contact with the air.

The duo found themselves on a three-year worldwide swirl of planes, buses, vans, venues, festival stages, hotel rooms, radio stations and television studios. It’s difficult to draw distinctions. We frequently have to work as a group to remember the chronology and version of events, but the stories that make us howl with laughter or shake our heads in bewilderment are crystal clear. Throughout this process there was an underlying truth that remained this shred of creative excitement in what was at times a monotonous grind: that this is just the beginning. But what’s next? Surely it’s not just these ten songs?