Snakehips has had 3 events featured on GiggedIn in the past. We totally froth over this artist and will have them again soon. 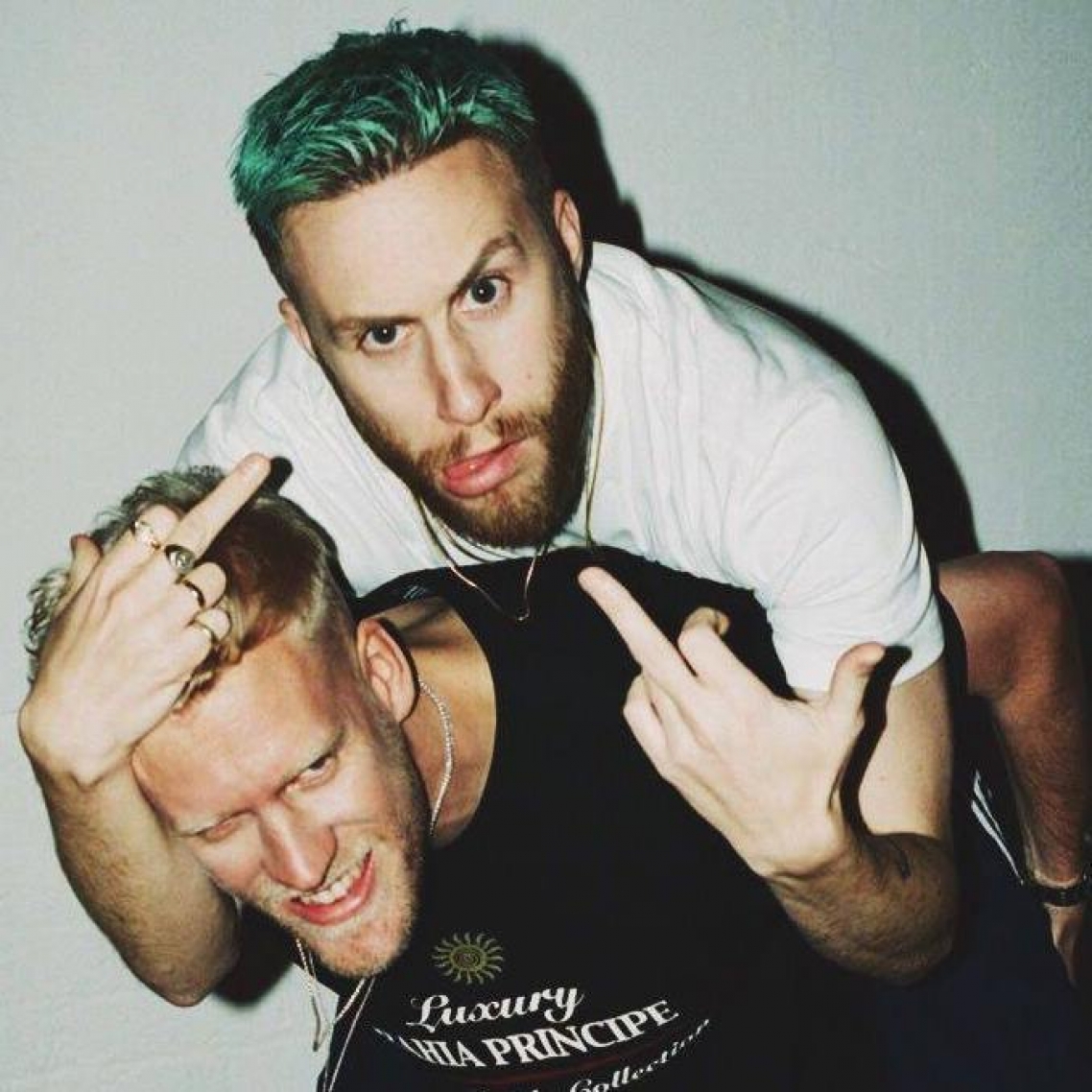 “We love the vibe of 90s music – Hi-Tek, Pete Rock, that golden era of R&B with singers like Aaliyah and SWV,” says James. “We’re suckers for anything with cool soul samples and old drum beats. But we’re also influenced by living in London. We borrow from the past to make music for the future.”

The pair’s first release was a remix of Chicago band Wild Belle’s ‘It’s Too Late’; their next, a remix of ‘Gold’ by electronic duo Bondax. Both used only the original vocal, topped the Hype Machine chart and revealed Snakehips’ love of ‘90s hip hop, disco and vintage soul. Then, in 2013, Snakehips heard Banks’ song ‘Warm Water’ and loved it so much that they contacted her personally, asking to remix it. She sent the acapella, they added their touch and soon had another blog hit on their hands, consequently being asked to rework The Weeknd’s ‘Wanderlust’ as a reward for their endeavours. After The Weeknd tweeted his praise, their remix amassed over 1.5 million plays in less than a month.