SHOCKONE has had 11 events featured on GiggedIn in the past. We totally froth over this artist and will have them again soon. 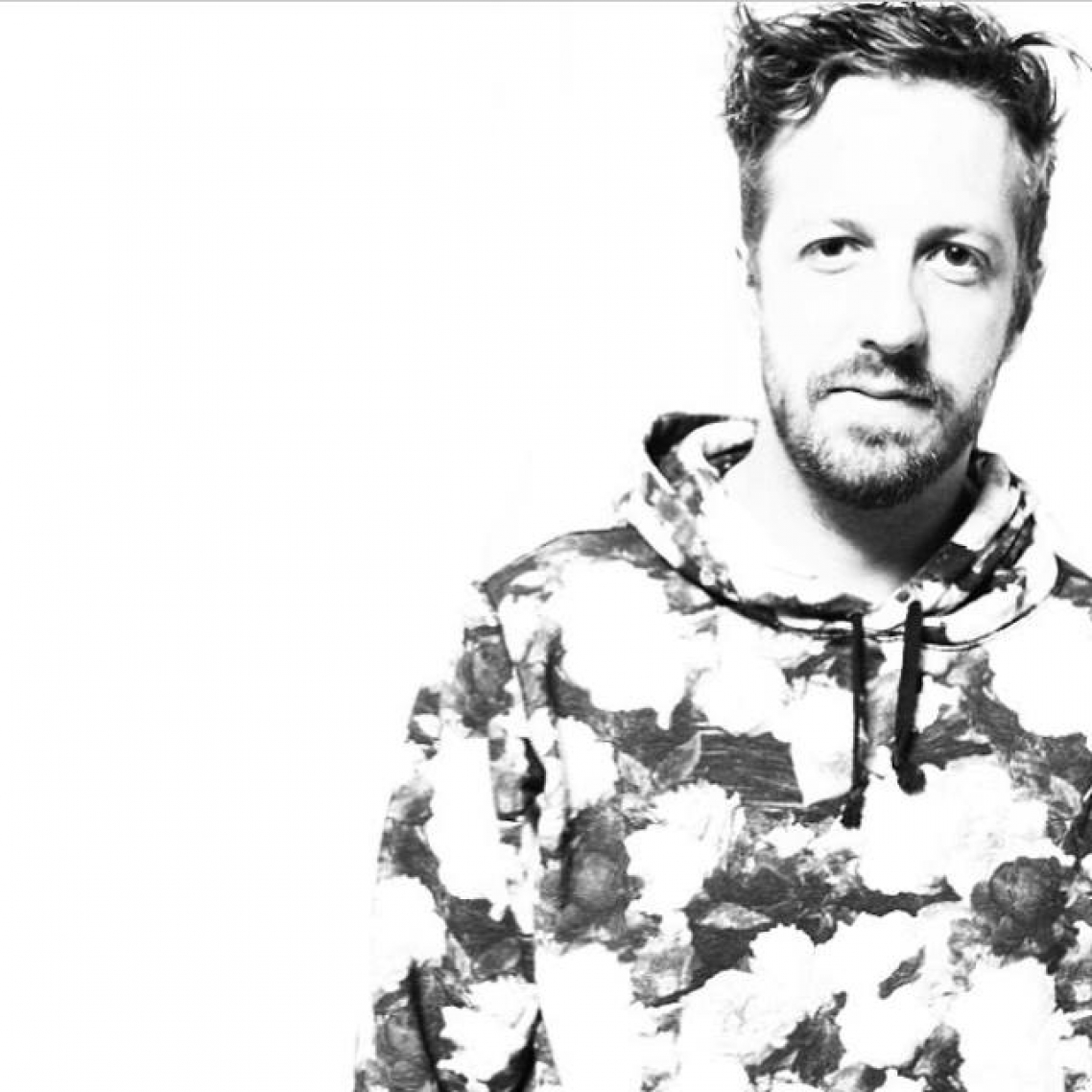 Coming from a traditionally trained musical background Shock One bring a unique sound to the drum and bass music scene. Discovering the sound through artists like Bad Company, Konflict and Ed Rush & Optical, it wasn’t long before Karl Thomas and Jay Burns, at the time playing in a metal band with members of Pendulum, were experimenting in the electronic music.

It was when Shock One’s tune ‘Silverscreen’ dropped at a pendulum return show that things started to really move. Having torn the roof off it wasn’t long before Dj Friction had picked it up for his own imprint Shogun audio, backed up with Dropping science this was a debut release that made the world take notice, gaining support from Friction, Andy C and Hype to name a few. Followed by this release was ‘It’s On’ which featured the musical side of the Duo utilizing live guitars resulting in an energetic party anthem that proved Shockone were more than reeces and amens