Saskwatch has had 2 events featured on GiggedIn in the past. We totally froth over this artist and will have them again soon. 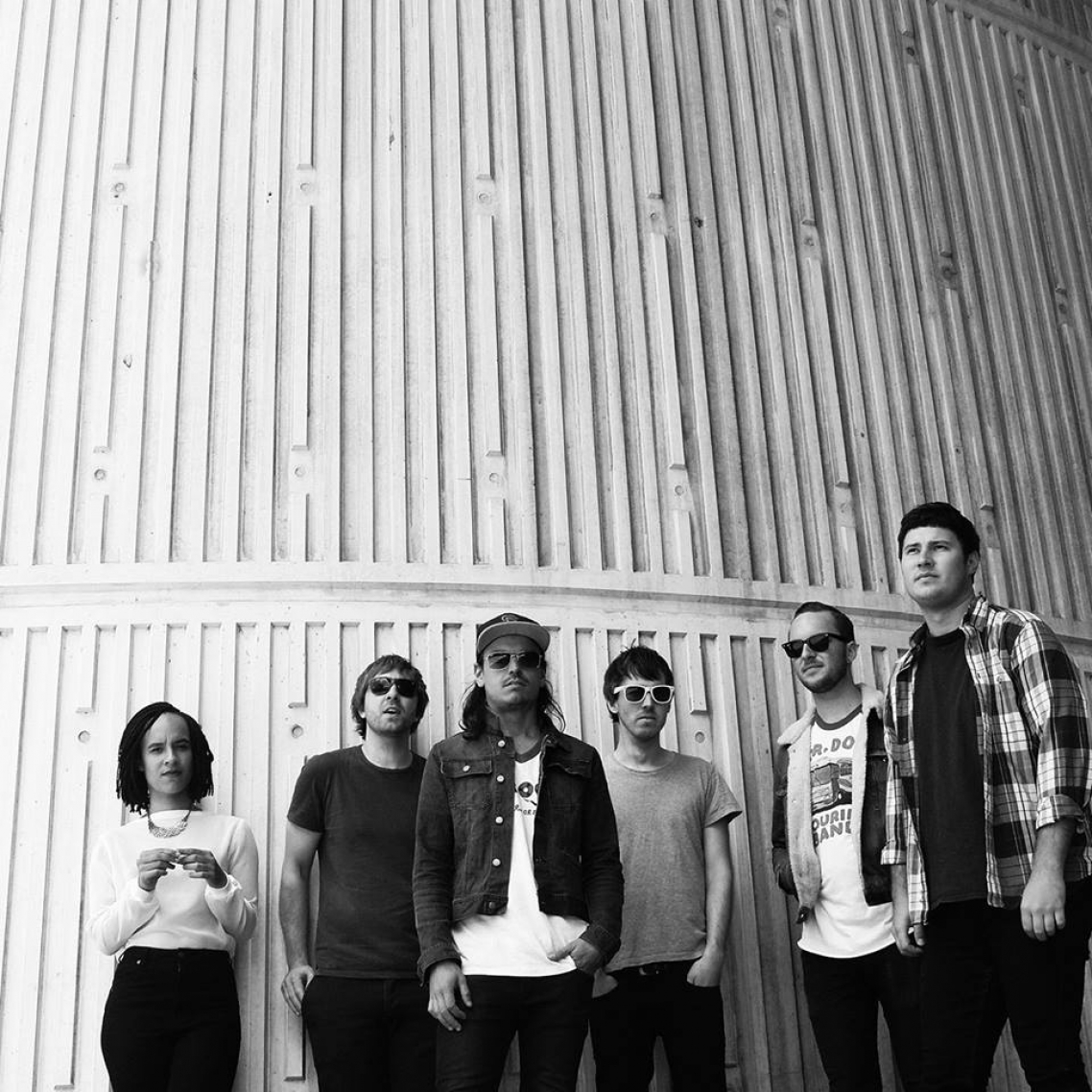 Having earned a reputation as one of Melbourne’s most electrifying live acts, 9-piece band Saskwatch have taken their unique music to some of the Australia’s biggest and best festivals, including Bluesfest, Meredith and Falls. They have graced the same stage as Sharon Jones & the Dap-Kings, Maceo Parker, Hypnotic Brass Ensemble and Earth, Wind and Fire. Their 2012 debut album, Leave It All Behind, was released to critical acclaim and their single, “Your Love”, fast became a triple j favourite. Last year also saw them perform an intensive series of shows at the Edinburgh Fringe Festival, and this year they are heading back to Europe to play BlackisBack in Spain as well as the world’s biggest music festival, Glastonbury.