San Cisco has had 4 events featured on GiggedIn in the past. We totally froth over this artist and will have them again soon. 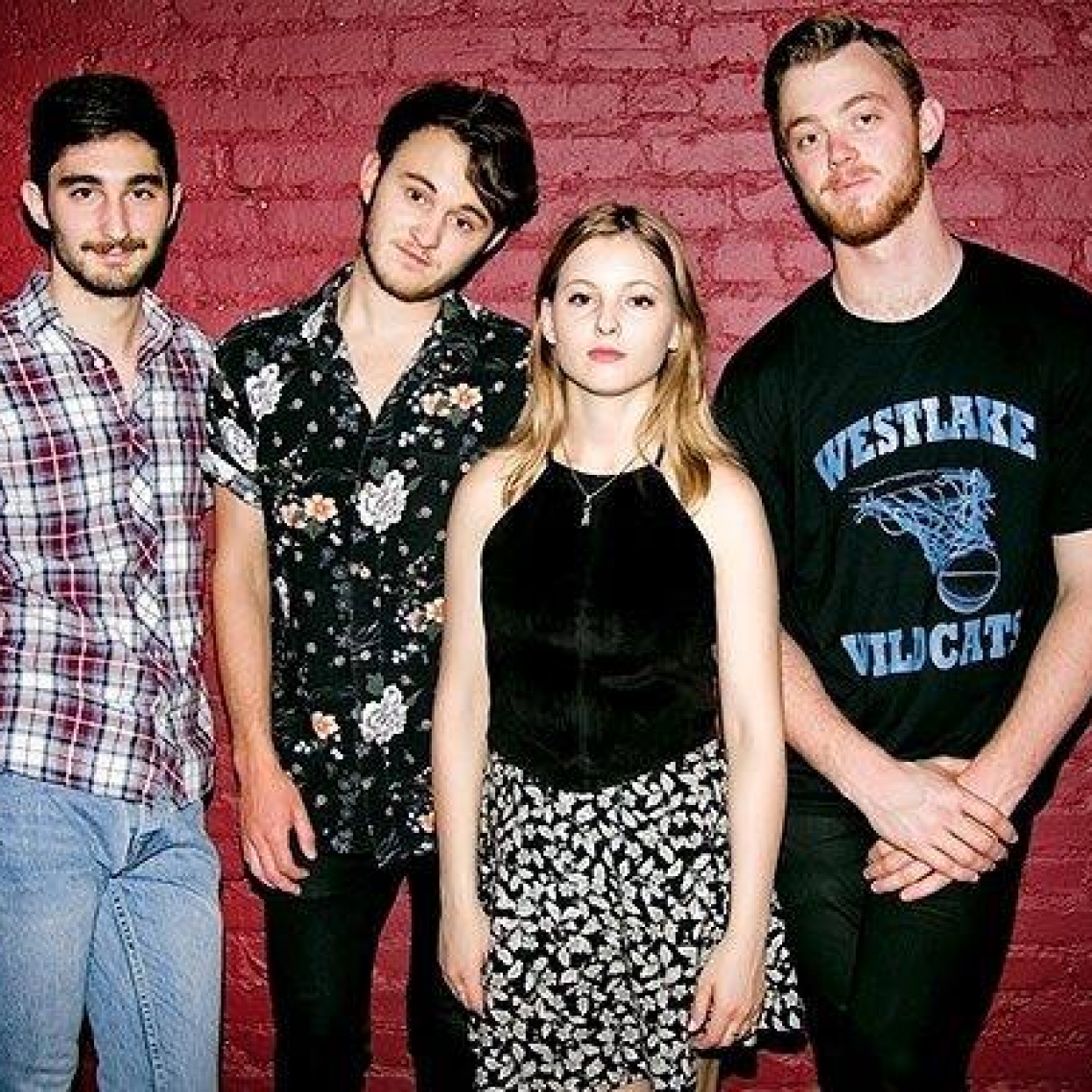 Fremantle based indie-poppers San Cisco deliver tunes with a rough low-fi garage pop energy & continue to impress with their bright catchy hooks & depth of song writing. They have recently recorded their second EP in Melbourne with super producer Steven Schram (Little Red, Cat Empire, Little Birdy) The first single is called Awkward, it was written in the studio one afternoon and features the vocal debut of drummer Scarlett Stevens. Awkward is a kooky call & response between Scarlett & Jordi – all fictional, of course! San Cisco have had a busy 2011, showcasing at both FUSE Festival in Adelaide and BIGSOUND in Brisbane. Along with some tip top performances at Big Day Out, Laneway & Groovin’ the Moo, San Cisco enjoyed supporting Architecture in Helsinki, The Grates, Jebediah & Kimbra. Their debut EP Golden Revolver has received glowing reviews in Australia & internationally, with single Golden Revolver played on radio stations all over the country & throughout the USA. They had a saucy video clip made in New York City for their second single Girls Do Cry. San Cisco are looking forward to Jordi finishing high school in November, some awesome gigs in December touring with Emma Louise in WA & hitting the East Coast for Peats Ridge Festival.