Roland Tings has had 12 events featured on GiggedIn in the past. We totally froth over this artist and will have them again soon. 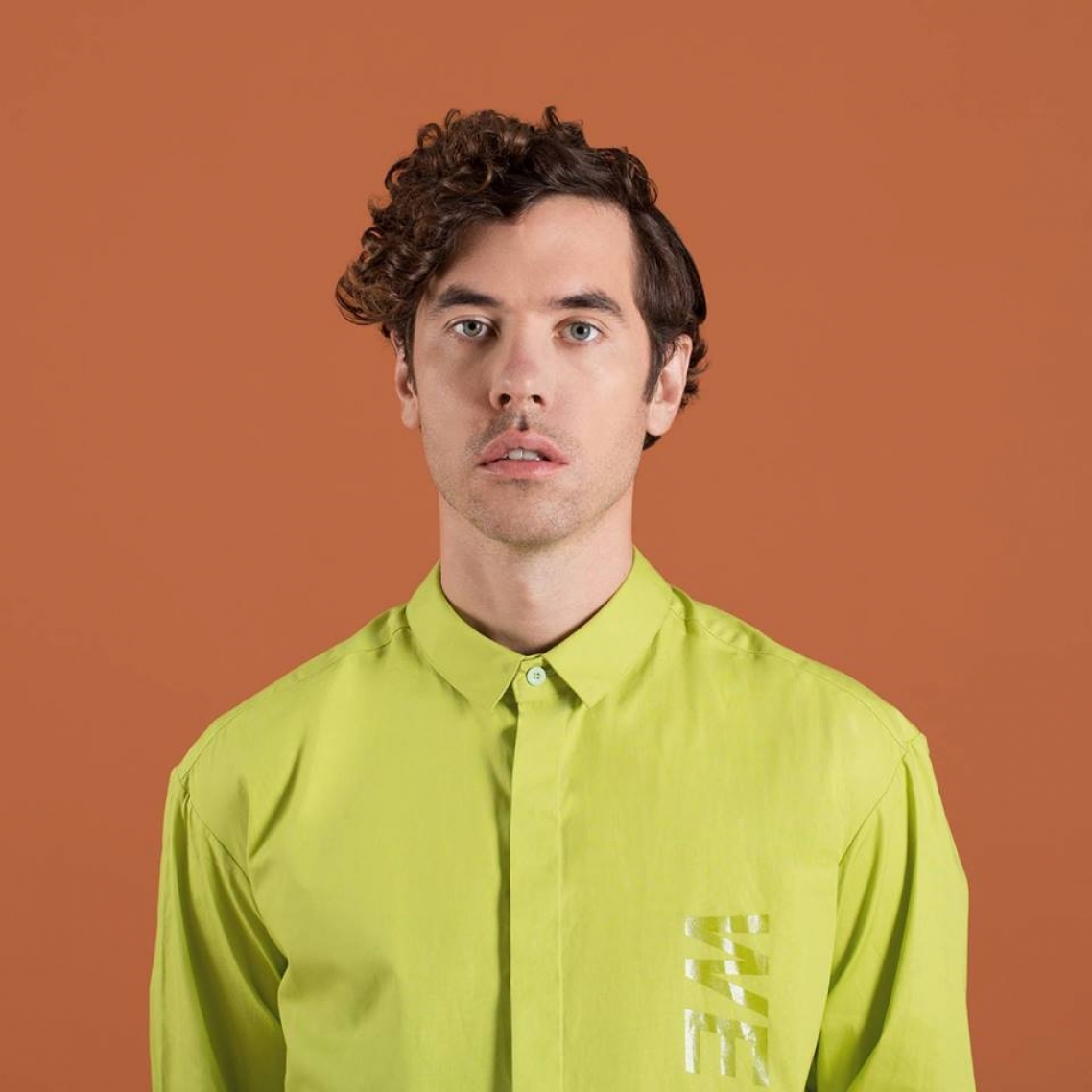 Roland Tings has long held an affinity for classic analogue sounds. From the primal pulse of early Chicago house records to the shimmering keys of Euro pioneers like Manuel Gottsching, Tings has relentlessly pursued a sound that pays homage to his heroes while keeping his gaze cast firmly towards the future.

With his debut 12” Milky Way due for release in June 2012 on 100% SILK, Roland Tings is now about to unleash the fruit of his labours upon the clubs, basements and warehouses of Japan, Europe and the UK. Alternating between sweaty, jacking anthems and atmospheric, synth - drenched interludes, the Roland Tings live show is at once primal, celestial and always a dance floor workout.