Polish Club has had 16 events featured on GiggedIn in the past. We totally froth over this artist and will have them again soon. 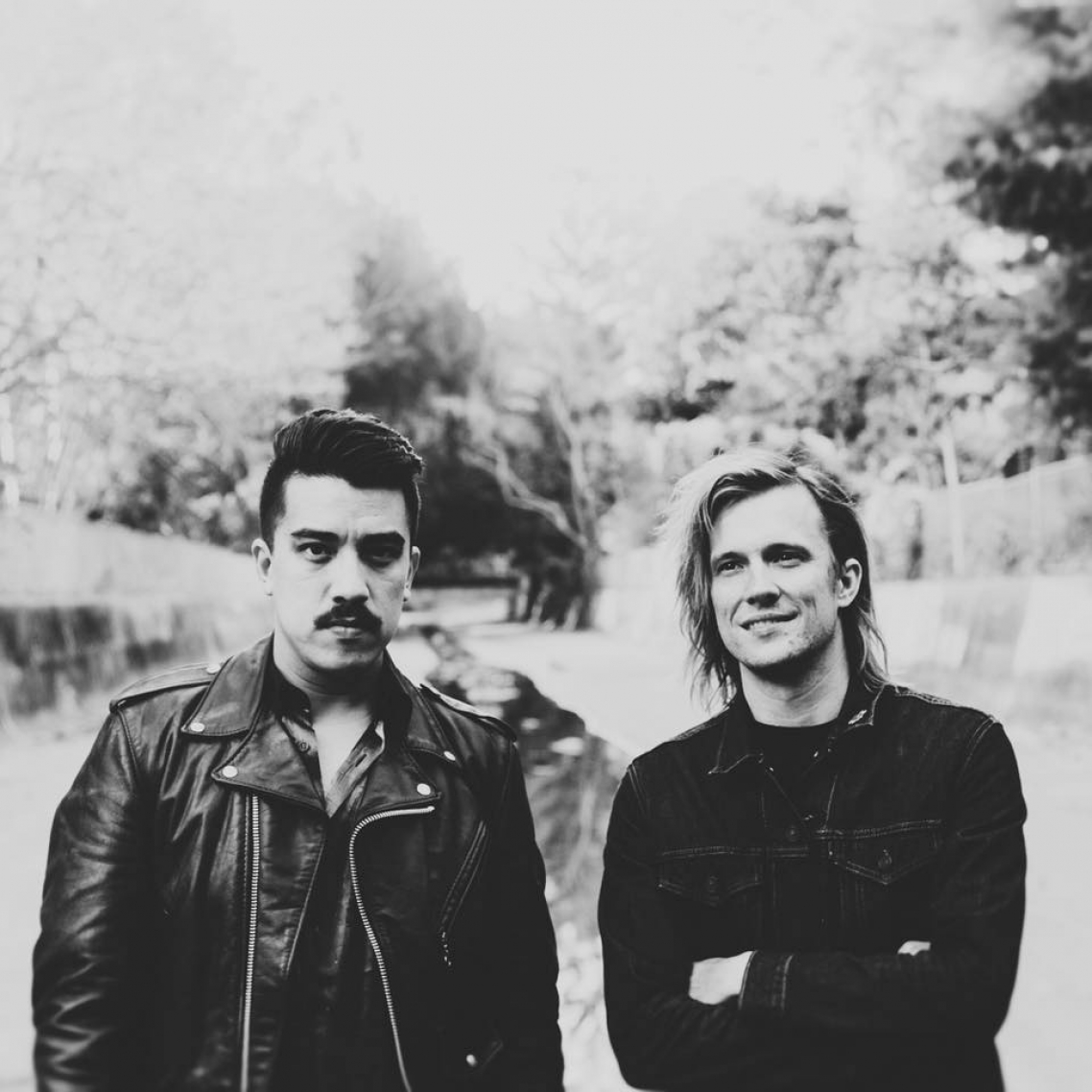 There are two of them. They are called Novak and John-Henry and are the loudest goddamn soul outfit you’ve ever heard. (And yes, they are both sort of Polish.)

John-Henry is the drummer. He’s very good at hitting three separate things at once with great gravity. Novak’s the singer. He also plays a beautifully brash blues guitar, but you won’t remember that after you hear his voice, so just make a mental note of it now.

Sydney’s Polish Club writes pop songs fifty years late and twice the speed. In any one of their numbers, which barely nip at the three minute mark, the full-bodied howl of Motown’s finest frontmen is parsed through the garage rock scuzz of Detroit.