Phoenix has had 7 events featured on GiggedIn in the past. We totally froth over this artist and will have them again soon. 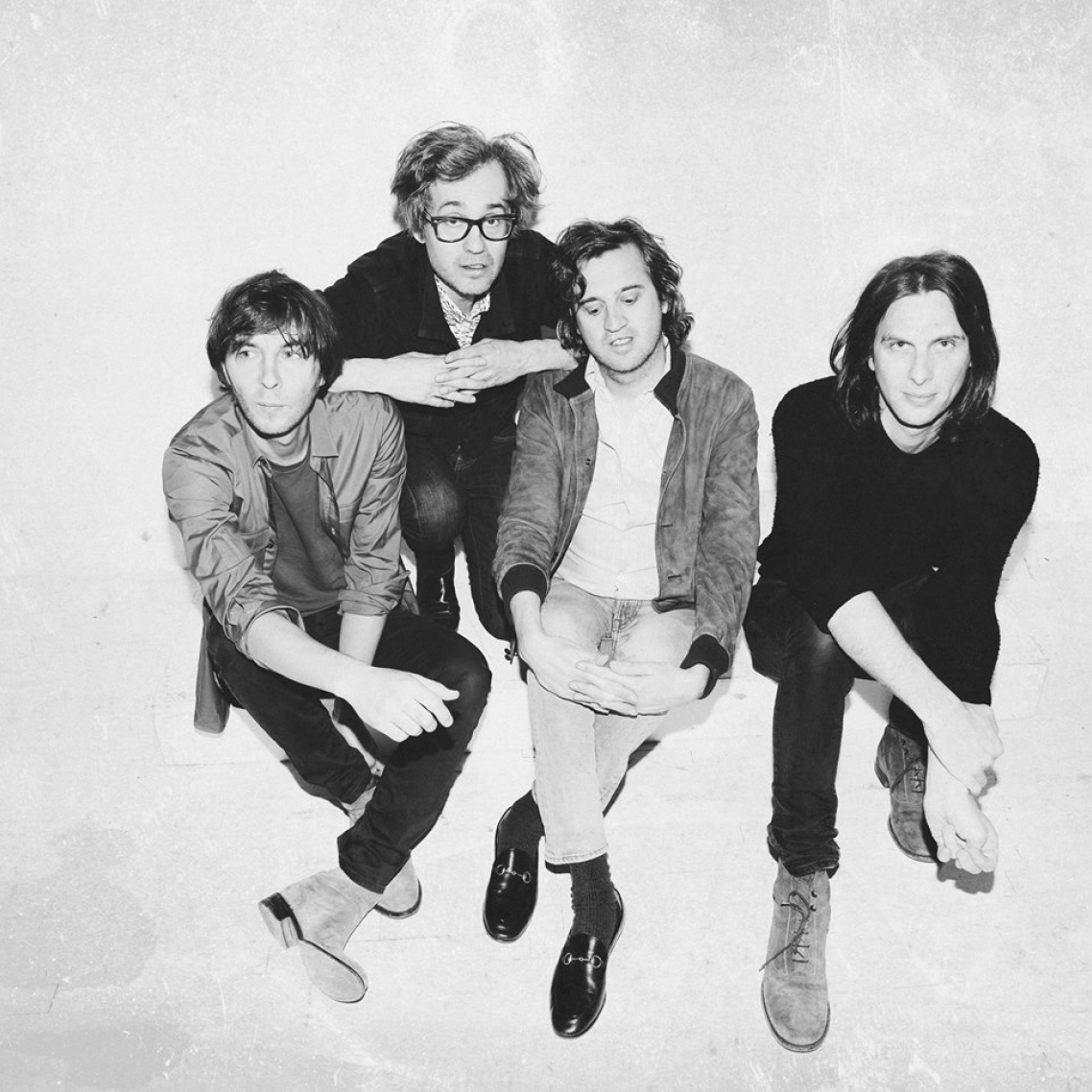 Phoenix is part of a new,Independent crop of strong,Empowered,compelling Australian songwriters.Her performance Style is honest and assured. She Will be one of those forerunners Who, in years to come, makes us Continually proud to be in the midst of such a Vivacious, independent music making Culture” Clare Bowditch Activism meets urban acoustic folk. Phoenix braces the stage with hefearless array of lyrics and percussive guitar work fuelled by the fire of social consciousness, where the personal is political and the political… personal. Her music utilises inspiration by Ani Difranco, Joni Mitchell, Bob Dylan, Patti Smith and The Waifs. Phoenix takes to the stage with ferocity and joy. Incorporating elements of Blues, Folk and Spoken Word she hopes to incite a spontaneous dialogue with her audience, creating an atmosphere of empowerment and change. Phoenix has toured regional venues all along the east coast of NSW before returning to her hometown Melbourne where she plays in numerous venues including The Old Bar, Fitzroy, the Cornish Arms Hotel, Brunswick, the Corner Hotel, Richmond, Wesley Anne and Bar 303 Northcote, and festivals such as Woodford Folk Festival, Brunswick Music Festival, Folk Rhythm and Life festival and Knox Festival. She has her own independent record label ‘Medusa Records’.