NGHTMRE has had 4 events featured on GiggedIn in the past. We totally froth over this artist and will have them again soon. 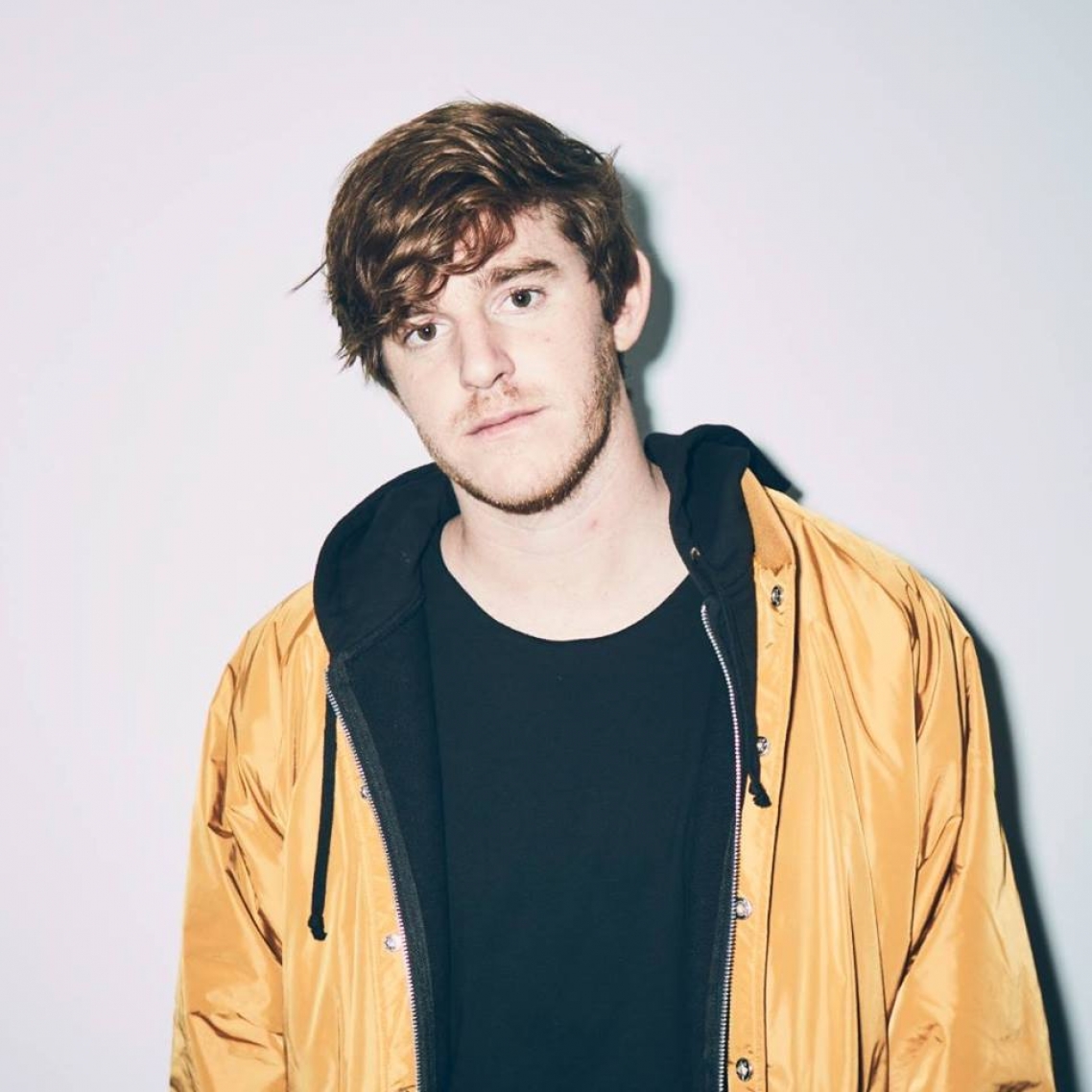 NGHTMRE’s (aka Tyler Marenyi) rise to the top has been a dream to say the least. Some would say he arrived the day Skrillex made his ID the only unknown record in his 2015 Ultra set, a record that would go on to be arguably the biggest Trap song that summer. After playing his first headline gigs the week after, Tyler went on to hit almost every major festival in North America, including Lollapalooza, EDC Las Vegas, TomorrowWorld, Snow Globe, Freak Night, OMFG NYE, Moonrise, Contact Music Festival, and LifeInColor Festival. Only three months in as a touring DJ, he headlined six cities throughout Australia at legendary clubs such as Chinese Laundry and Ambar. After Australia, he went on to headline almost every major market in North America, hitting marquee venues such as Webster Hall, Avalon, The Mid, Beta, and Elektricity. He's known for his various Mad Decent smashes, including the trap song of the summer “Street” and his collaboration with Flosstradamus entitled “Lighters Up.” His Nuclear Bonds EP with long time friends, Slander, was one of the premiere EP releases from Diplo’s imprint.