Ngaiire has had 6 events featured on GiggedIn in the past. We totally froth over this artist and will have them again soon. 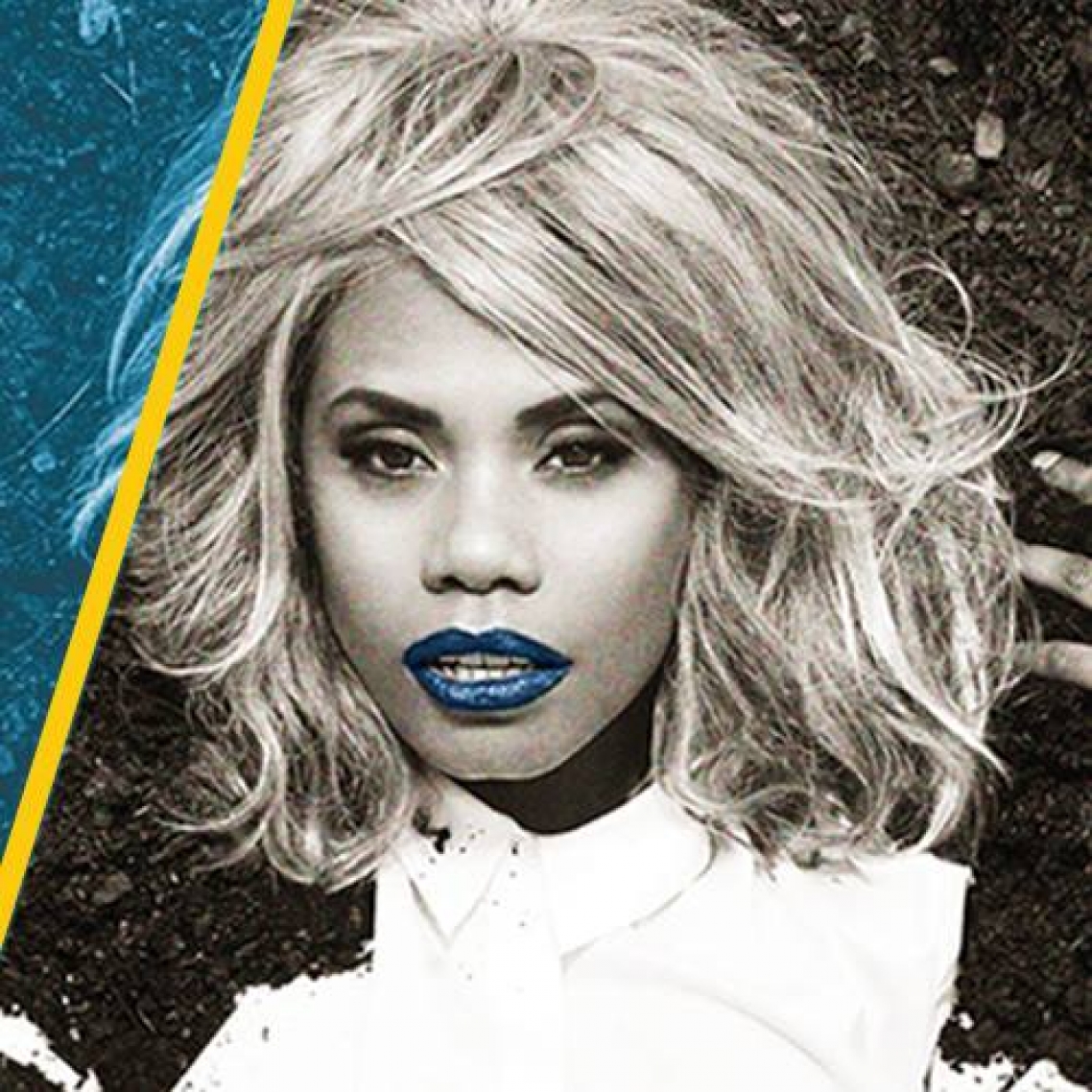 Having erected a flag in Australian soil with Lamentations, Ngaiire spread her love for the dark beauty of the melancholic further afield in 2014 with breakout performances at Glastonbury 2014 & a string of UK club shows.

With album #2 currently in the works expect to see & hear a whole lot more from Ngaiire as we head into the summer.