Motorik Vibe Council has had 12 events featured on GiggedIn in the past. We totally froth over this artist and will have them again soon. 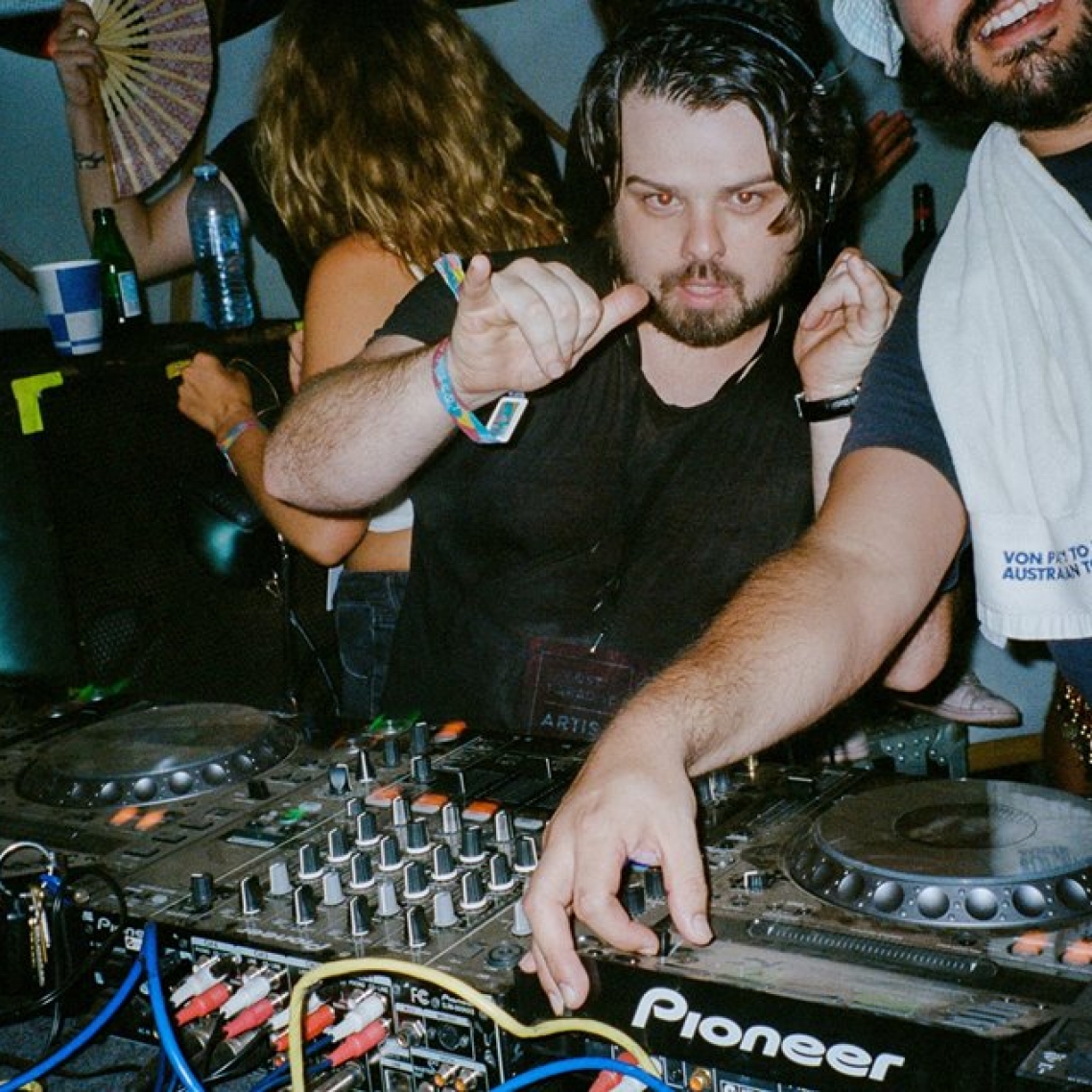 It was dark days, back in 2011. The party was flat, the records had no fizz and the rave had expired. Enter the Motorik Vibe Council. Coming at this game hard, with a mission to raise the level of party discourse. Educated at Bang Gang High, with further studies at the Berghain Institute of Techno and careful post-grad research with legends of the game like Ewan Pearson. One of them even has an ARIA award for excellence in the field of dance.

Moving their self-titled parties virtually every single time, from basements of abandoned comedy clubs to male strip joints/life painting establishments, constantly pushing the boundaries of style, taste and the law. Eventually, the Vibe Council found themselves inside a warehouse, and, as they say, a legend was born.

3 years of non-stop lasers, neighbours calling the police due to too much untz, and many half-naked/face-painted rave legends getting heaps wild to the forward-thinking techno/house/whatever you want to call it sounds of the MVC. It’s been emotional. We’ve hosted the first ever Australian shows of Brodinski and Gesaffelstein, had bouncing castles in the middle of the dancefloor in cavernous warehouses, had Tiga play a sweatbox which happened to have more than double the legal capacity crammed inside and – somehow – still managed to get away with it.

The Island LIVE with Boys Noize