Miguel Campbell has had 4 events featured on GiggedIn in the past. We totally froth over this artist and will have them again soon. 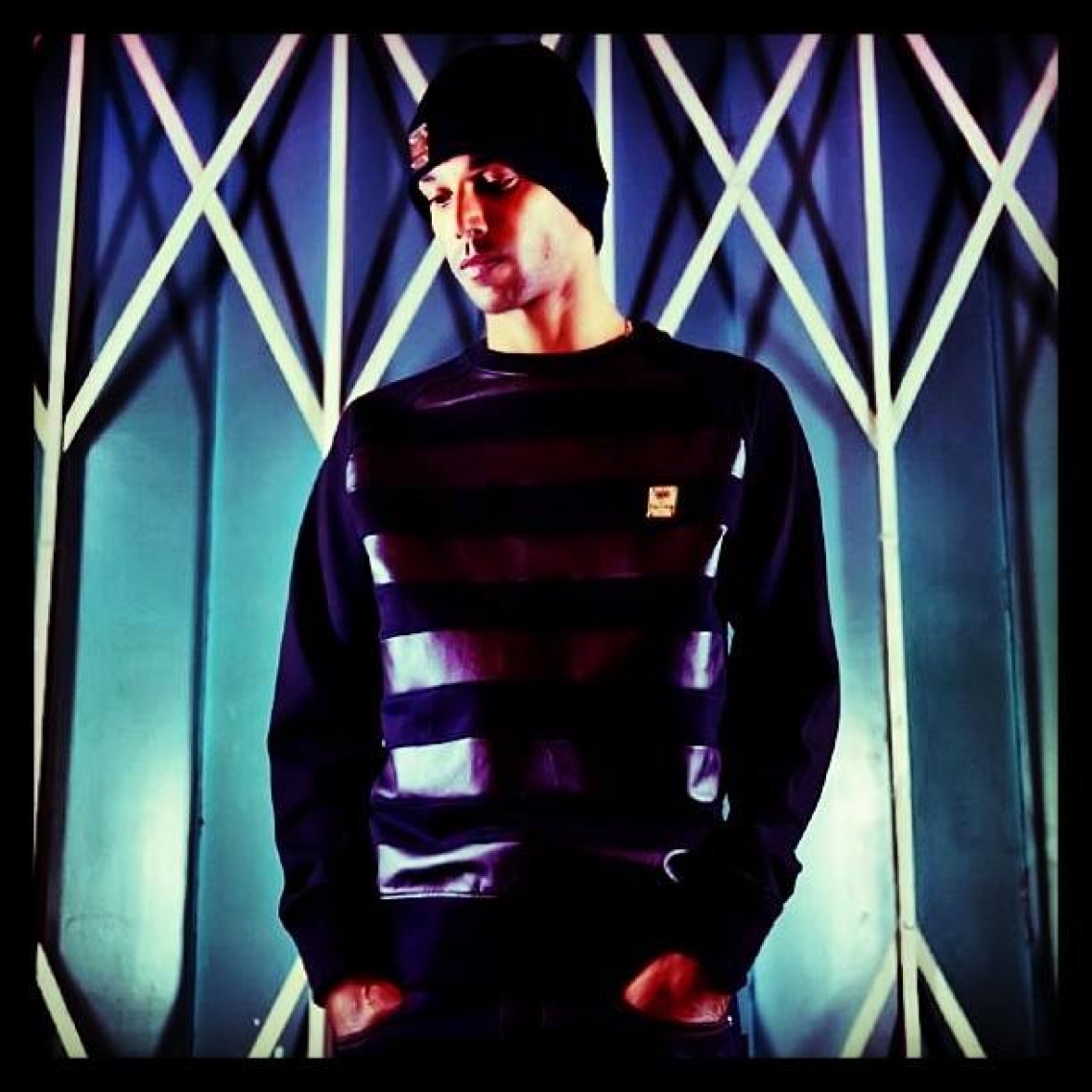 Miguel has been galvanised by the house music scene since the early 90's and has also been a DJ since that time. Miguel began producing his own music as one 'half' of the underground duo HCB.

In 2006 he founded his own label: Outcross Records™

In 2010 he became the newest addition to the Hot Creations™ team.