Midas.Gold has had 10 events featured on GiggedIn in the past. We totally froth over this artist and will have them again soon. 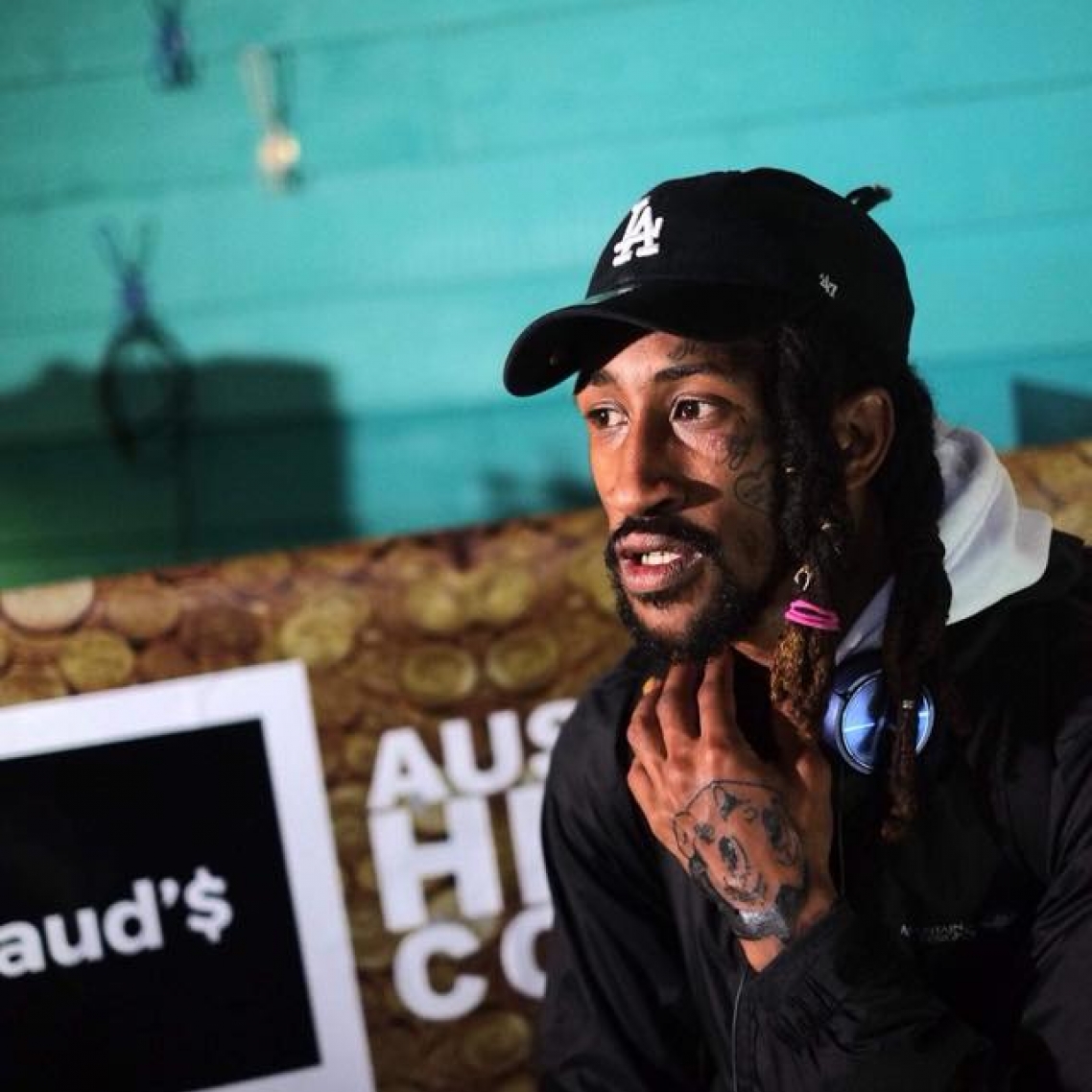 Earmarked a rap prodigy since dropping his breakout single “000000” in late 2015, Midas.Gold is a name that continues to go from strength to strength, accruing a string of industry accolades as he sets himself for global domination.

With over a million online streams and video views, national radio play and global blog attention already under his belt, the Brisbane-based artist, born and raised on the West Coast of the United States, has started off 2018 with a bang.

Despite a heavy presence on the road over the warmer months with Ecca Vandal, Ivan Ooze, 360 and his own headline run; Midas is set to release his sophmore project in 2018, the first body of work since “For What It’s Worth” took the country by storm and proclaimed his arrival.