Mansionair has had 9 events featured on GiggedIn in the past. We totally froth over this artist and will have them again soon. 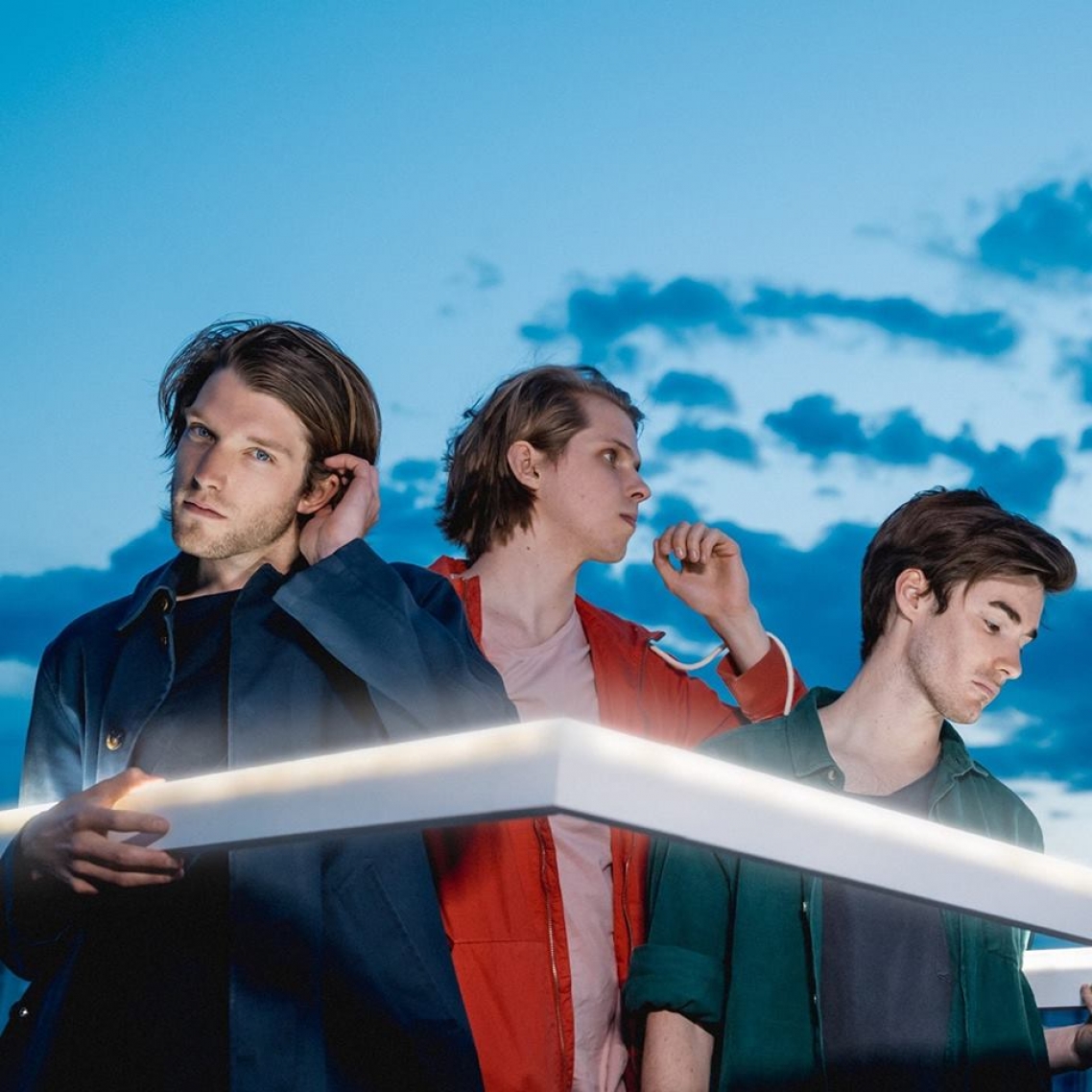 Sydney trio Mansionair made their debut with breakout hit ‘Hold Me Down’, a mélange of ethereal falsetto and ambient-synth-pop.

Their latest track ‘Falling’ continues a run of stellar singles including, ‘Technicolour’, ‘Violet City’, ‘Astronaut (Something About Your Love)’, ‘Easier’, ‘Hold Me Down’, ‘Pick Me Up’ and ‘Speak Easy’. The band’s catalogue now boasts over 100 million streams, with radio love from triple j, Beats 1, Radio 1 and Alt Nation, and online attention from TIME, Billboard, The 405 and Clash. They were also tipped as Amazon’s Artist To Watch.

In 2017, Mansionair received a Grammy Award nomination for their collaboration with ODESZA on ‘Line of Sight’.

The band is currently touring internationally and will return home to play Laneway Festival 2019.