Luke Million has had 8 events featured on GiggedIn in the past. We totally froth over this artist and will have them again soon. 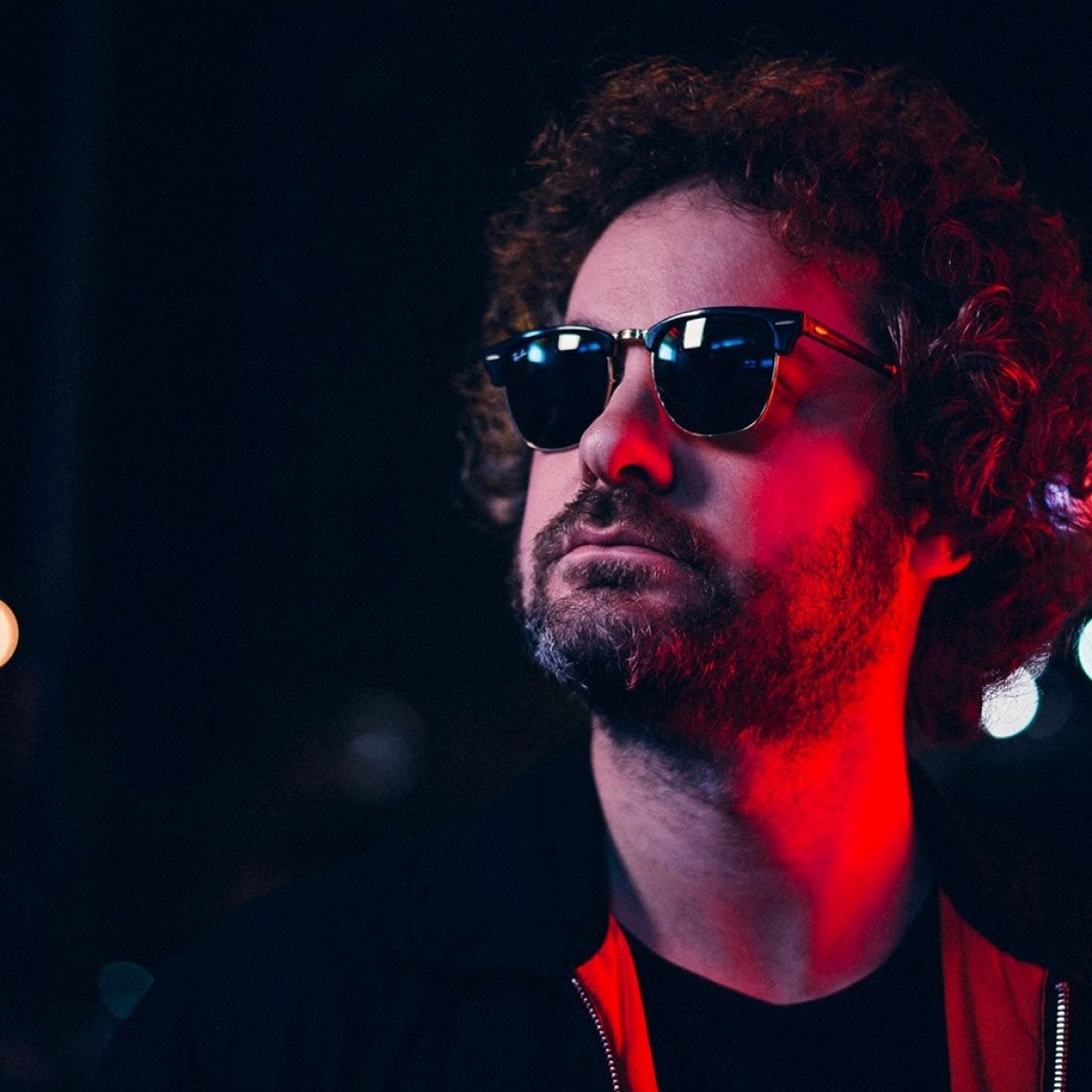 Luke’s obsession with bringing us contagious, hip-gyrating electronic funk is only rivalled by his addiction to vintage synths and badass drum machines. His family includes vintage Moog, Oberheim, Roland and Korg just to name a few. We see some of these beasts make a cameo in Luke’s live show on the road which features synths, drum pads and the quintessential 80s keytar.

In 2011, we were first introduced to Luke’s synth wizardry through his releases from Future Classic, which paid homage to his euro-disco influences. This was closely followed by cult classic ‘Arnold’ which found a home coming in at #71 in Triple J’s Hottest 100 that year. Arnold continues to have a fanatical following with more than 2.5 million views across YouTube.

Including and following Fear The Night, the world has seen Luke flex his collaborative muscle to give us a calibre of work rarely seen in the electronic music industry. Fear The Night features the rich vocals of fellow Adelaidian Jesse Davidson. Luke has taken part in numerous label writing camps and as a mentor alongside KLP for Fresh FM's exclusive producer series. Luke not only brings his trademark e-funk goodness to the table but also the creation of a space that allows him to complement and inspire artists from different genres. The culmination of these partnerships has brought us Luke’s latest single, Archetype, featuring Jeswon from Sydney hip hop crew Thundamentals.