LUCIANBLOMKAMP has had 5 events featured on GiggedIn in the past. We totally froth over this artist and will have them again soon. 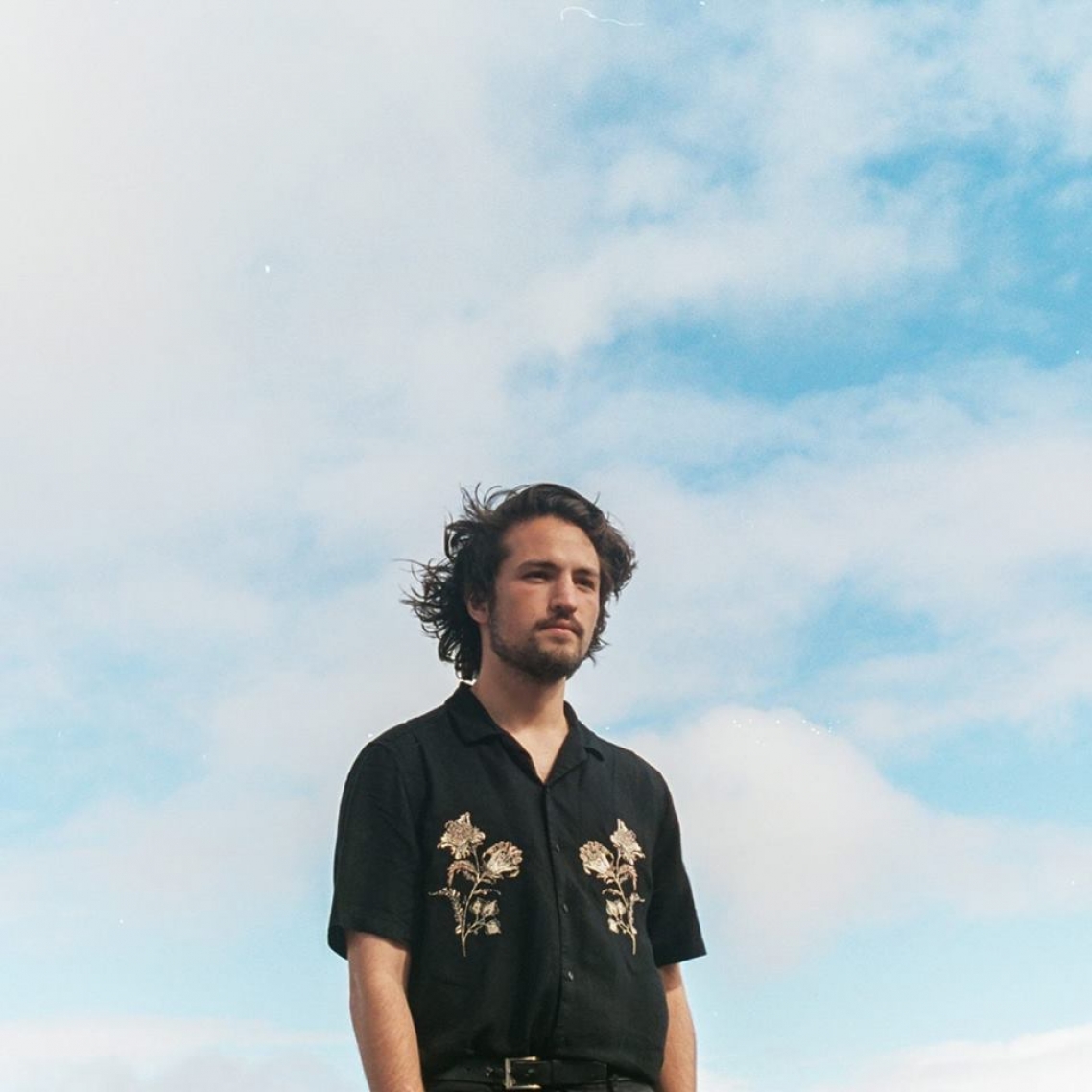 LUCIANBLOMKAMP is currently preparing for the impending release of his second LP, a follow-up to his exploratory 2014 debut, Post-Nature. The record put him squarely in people’s sights, along with its lead single ‘Help Me Out‘, which was nominated for an AIR Award for ‘Best Dance, Electronica or Club Single’ and added to rotation on Triple J, FBi and RRR.

Lucian went on to win FBi Radio’s Northern Lights competition, earning him a place on the lineup of the Iceland Airwaves Festival alongside Caribou and The Flaming Lips. He’s played at Splendour in the Grass, Strawberry Fields, BIGSOUND, Secret Garden Festival, Melbourne Music Week and the David Bowie Is exhibition at ACMI, and his follow-up promises to usher in even bigger things.

The classically-trained Blomkamp embraces the endless possibilities of the electronic medium to make polished yet provocative music, and to deliver live performances that are accomplished and engaging. His musical background and eclectic influences coalesce into a style that is uniquely his own.