Little May has had 5 events featured on GiggedIn in the past. We totally froth over this artist and will have them again soon. 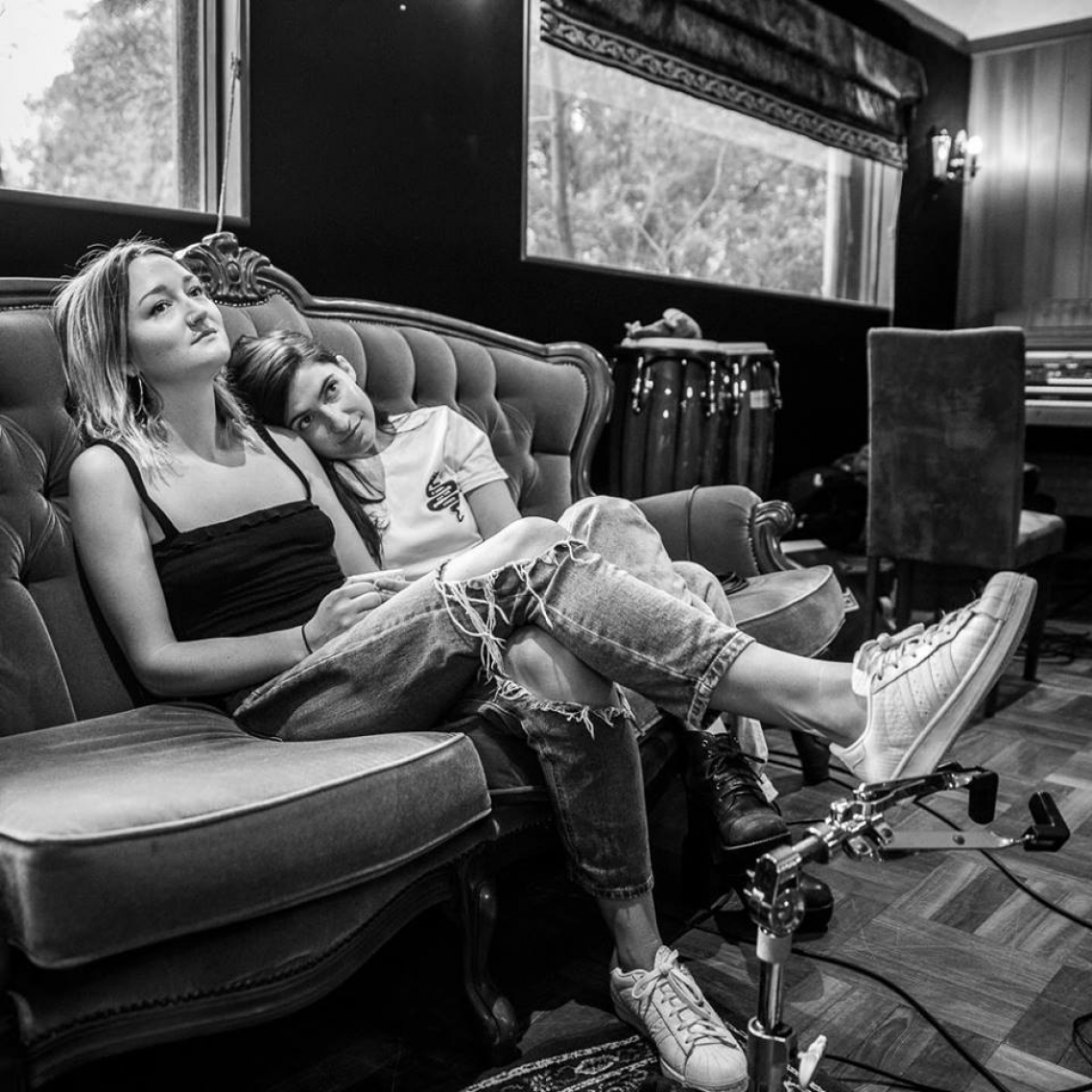 Little May is a pop/folk/indie band formed in Sydney, NSW, Australia in 2012.

Featuring the story-telling talents of Hannah Field, Liz Drummond and Annie Hamilton; Little May is the tale of three friends who are fast making a name for themselves and winning hearts both locally and abroad.

Recently playing at Secret Garden Festival 2013 and the Australia Music Prize PRE-AMP function, the girls have received a reputation for capturing audiences with their guitar driven melodies and skilful songwriting. Sharing stages with the likes of Triple J heart throb, Dustin Tebbutt, as well as selling out their own headline show in Sydney, Little May show no sign of slowing down.

Little May prove themselves as the next installment in a growing genre of guitar-driven indie folk.