Last Dinosaurs has had 6 events featured on GiggedIn in the past. We totally froth over this artist and will have them again soon. 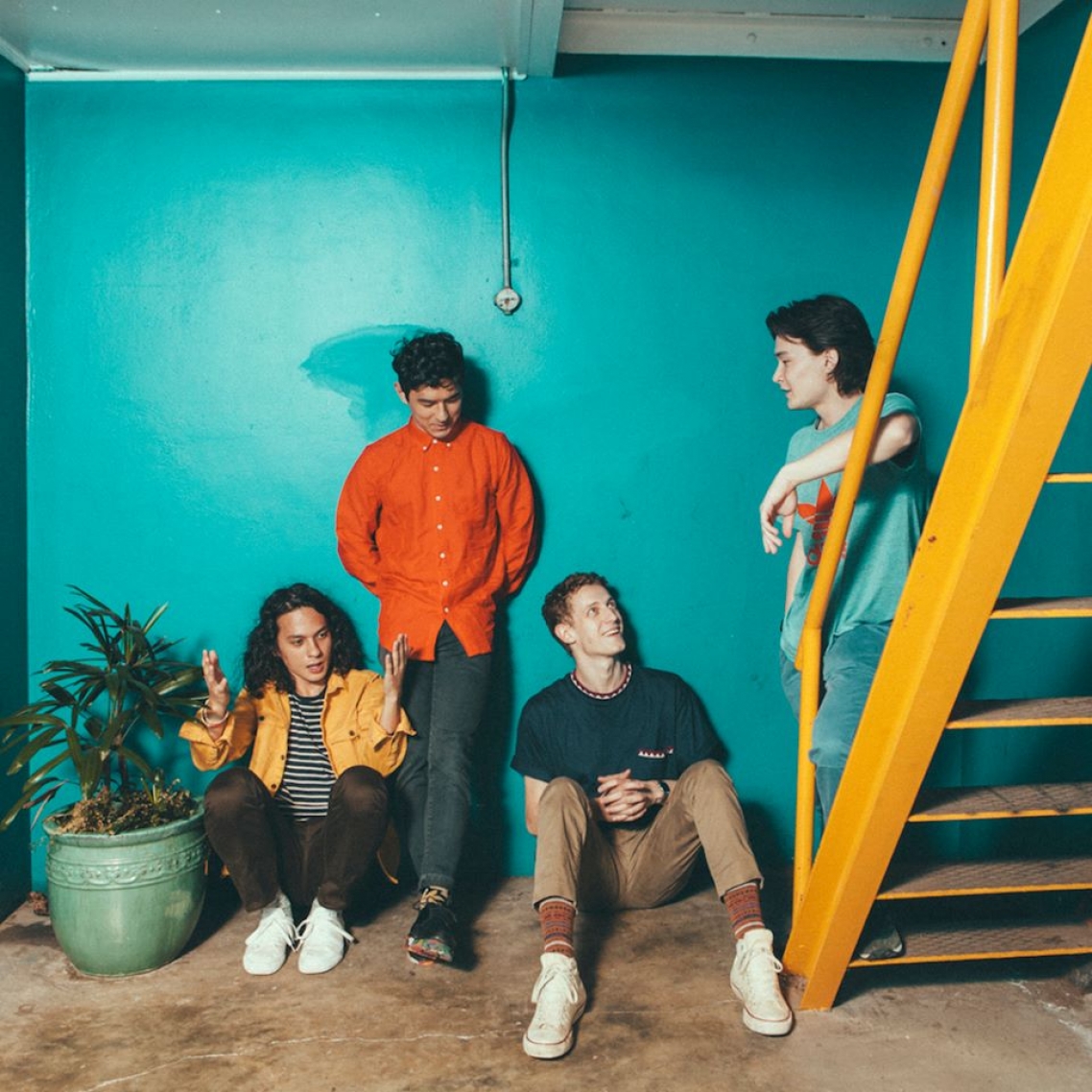 Last Dinosaurs are an Australian indie rock band from Brisbane, Queensland. The band consists of lead vocalist and rhythm guitarist Sean Caskey, lead guitarist Lachlan Caskey, bass guitarist Michael Sloane, and drummer Dan Koyama. Koyama and the Caskey brothers are all of Japanese descent, and the band have toured and frequently make visits to Japan.[citation needed]

The band's debut EP Back from the Dead in 2010 and subsequent debut studio album In a Million Years in 2012 received critical praise by Australian media critics including the likes of Triple J, among others. The band is currently signed in Australia to independent label Dew Process, and in the UK are signed to Fiction Records. Internationally, Last Dinosaurs distributes through Universal Music Group.

On 28 August 2015, Last Dinosaurs released their second album "Wellness". The album's release was preceded by singles "Evie" and "Apollo".

The band is named after the song "Last Dinosaur" by the Japanese rock band The Pillows.