L D R U has had 422 events featured on GiggedIn in the past. We totally froth over this artist and will have them again soon. 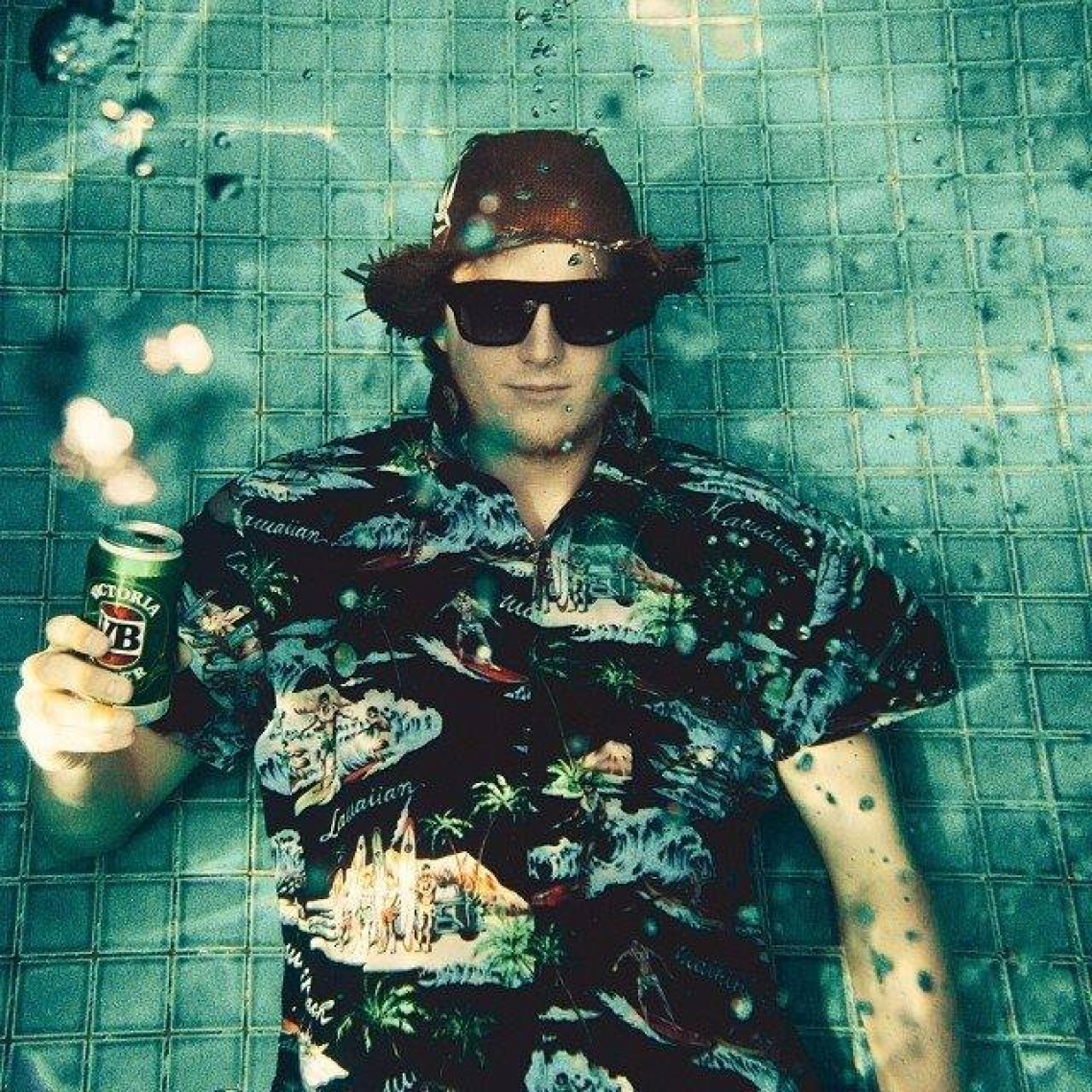 Drew Carmody, better known by his stage name L D R U, is an Australian DJ and record producer. His first single, "The Tropics", was released in 2013. L D R U is best known for the single "Keeping Score" featuring Paige IV. The track reached No. 14 on the Australian ARIA Charts and No. 22 on Triple J's Hottest 100, 2015 and was nominated for a 2016 ARIA Award for Best Dance Release and for Breakthrough Artist. LDRU embarked on a capital cities tour of Australia in July 2016. His first studio album, Sizzlar, peaked at No. 66 on the ARIA Charts. Carmody is also a member of Carmada alongside Max Armata.

Return Of The Untitled Day Party

The Smith Street Band - Unplugged in Melbourne at Forum

Slip Inside This House

The Wall ft. Flowidus [PER]

The Wall x Vivid Sydney pres. MADE BY TSUKI

And Then… ft: Right-O

And Then… Rainbow Rave - All Lovers' Mardi Gras ft. I OH YOU (DJ's)

Club 4A Centre for Contemporary Art

Festival of Half Baked Ideas

Circa ft Yolanda Be Cool

The Island LIVE with Boys Noize