Kyro has had 3 events featured on GiggedIn in the past. We totally froth over this artist and will have them again soon. 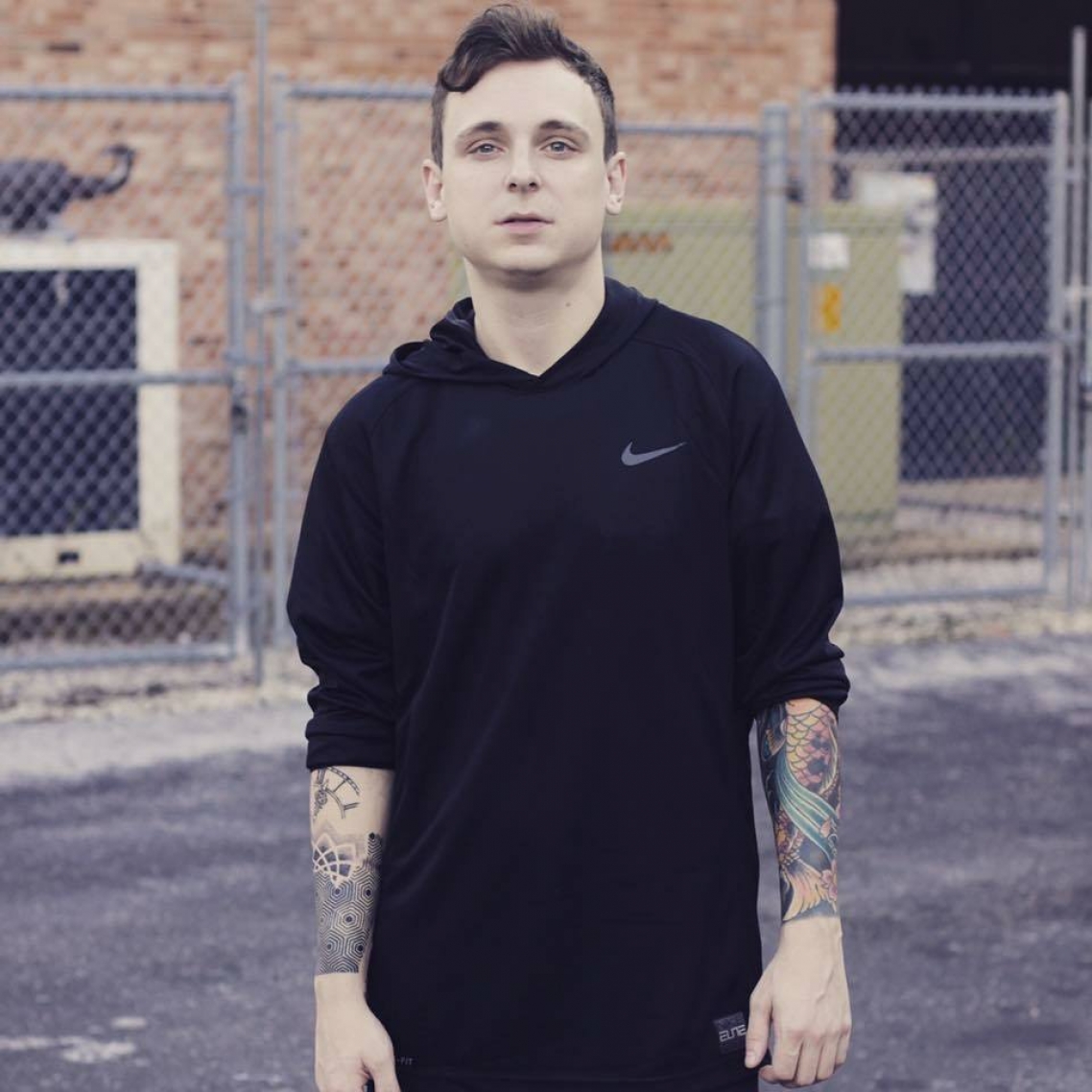 Orlando native, Miami Florida based KYRO! is a musical prodigy. His talents are being recognized by the likes of several major DJ/Producers and is currently being highlighted as an up-and-coming artist for 2018.

Classically trained, Shane got an early start on his musical career with the help of his father, who was a singer/songwriter/drummer who had multiple songs signed to Sun Records. Throughout the sixties, his father garnered attention as a touring drummer for Jerry Lee Lewis.

Following his father's footsteps, Shane picked up various instruments at an early age, learning the different fundamentals and building blocks of being a musician. In 2009, Shane drew a major liking to electronic music and was intrigued on how it was made.