Kingswood has had 9 events featured on GiggedIn in the past. We totally froth over this artist and will have them again soon. 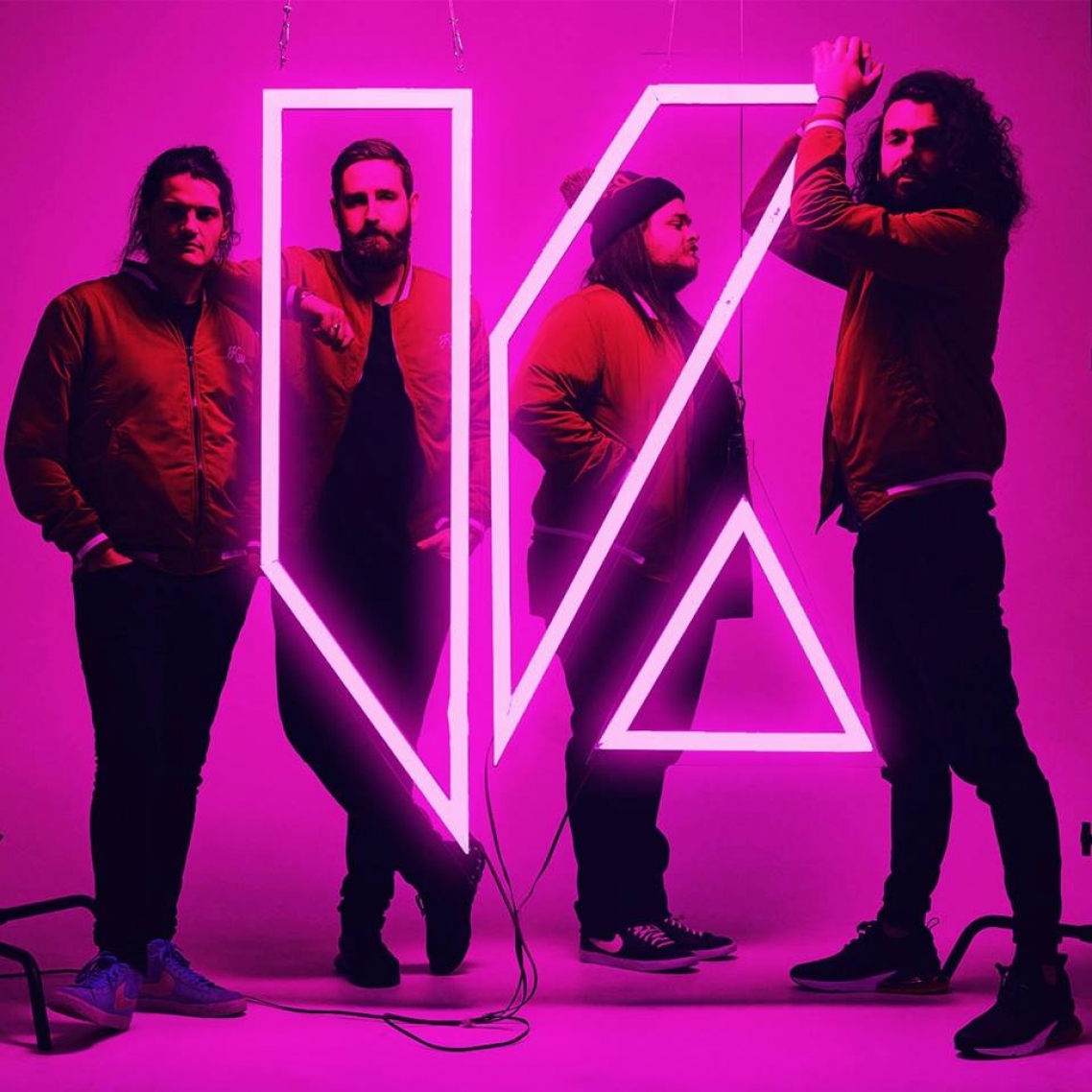 Circa 2012, Kingswood toured Australia with such acts as The Living End, British India and The Saints, and played festivals including Splendour in the Grass, Queenscliff Music Festival and Pyramid Rock. The band also released three singles "Yeah Go Die", "Medusa" and "She's My Baby" in 2012.

In 2013, Kingswood played a national tour with Grinspoon, supported Aerosmith, played Groovin the Moo, Big Pineapple, Festival of the Sun, Golden Days and Big Day Out. The band released its fourth single "Ohio" and their EP Change of Heart (followed by a deluxe edition EP) to many positive reviews.

In February 2017, Kingswood released their sophomore album After Hours, Close to Dawn