Jon Hopkins has had 2 events featured on GiggedIn in the past. We totally froth over this artist and will have them again soon. 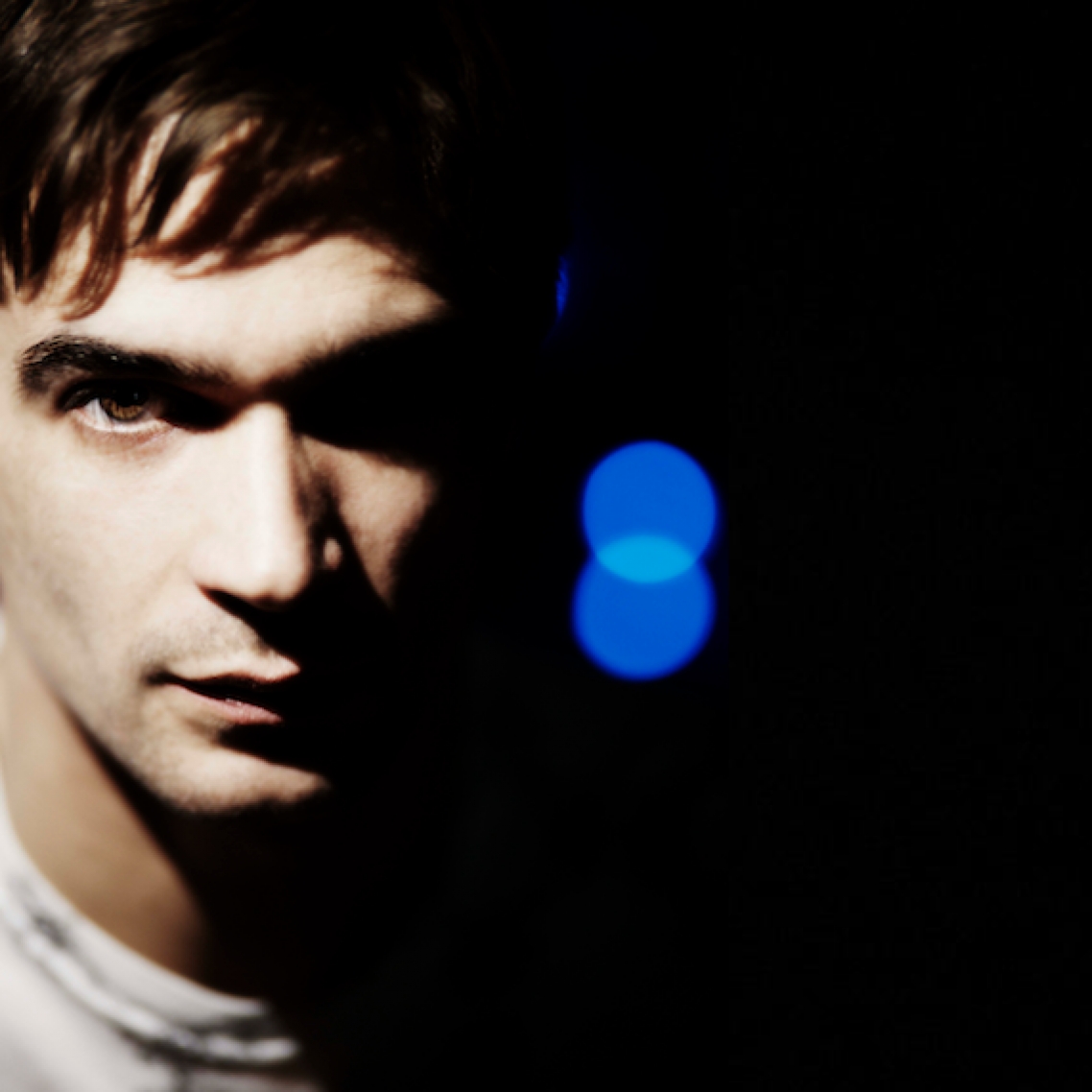 An English producer and musician who writes and performs electronic music. He began his career playing keyboard for Imogen Heap, and has produced or contributed to albums by Brian Eno, Coldplay, David Holmes and others. Hopkins composed the soundtrack for the 2010 film Monsters, which was nominated for an Ivor Novello Award for Best Original Score. His third solo album, Insides, reached no. 15 on the Dance/Electronic Album Chart in 2009. His collaborations on Small Craft on a Milk Sea with Brian Eno and Leo Abrahams and Diamond Mine with King Creosote both reached no. 82 on the UK Albums Chart. In 2011 Diamond Mine was nominated for a Mercury Prize, which is annually awarded for best album from the United Kingdom and Ireland. Immunity was also nominated for the 2013 Mercury Prize