Jack River has had 12 events featured on GiggedIn in the past. We totally froth over this artist and will have them again soon. 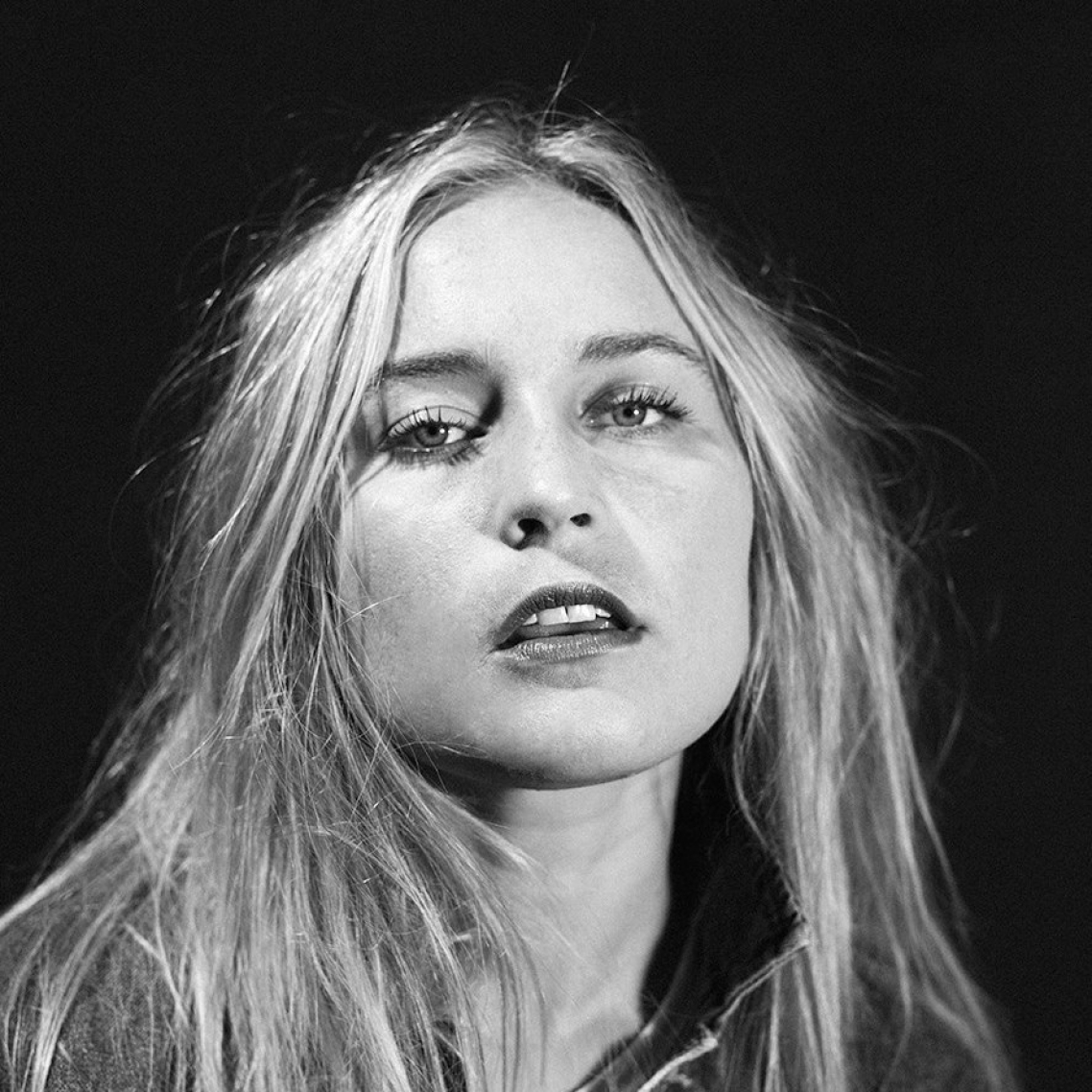 An Australian singer-songwriter, musician, and producer based in Sydney. In 2017 she launched Electric Lady, a series of concerts featuring only female acts such as Ali Barter, Alex Lahey, and Gretta Ray. Jack River released new music and toured in that year, including playing with Midnight Oil. On 22 June 2018, she released her debut album Sugar Mountain in Australia, named after the song made famous by Neil Young - her hero. The 13 track debut album recounts many of Jack River's painful childhood memories, including the tragic accident that claimed the life of her younger sister, when she was only 14. During an interview with Richard Kingsmill on 2018 program on Triple J, River explained that music was her way of dealing her emotions and also as therapy, calling it her go to for everything. The album also features Jack River's little brother, Reuben Rankin, playing piano and also having several spoken interludes, on two tracks, 'Mars' and 'Saturn'.