Illy has had 24 events featured on GiggedIn in the past. We totally froth over this artist and will have them again soon. 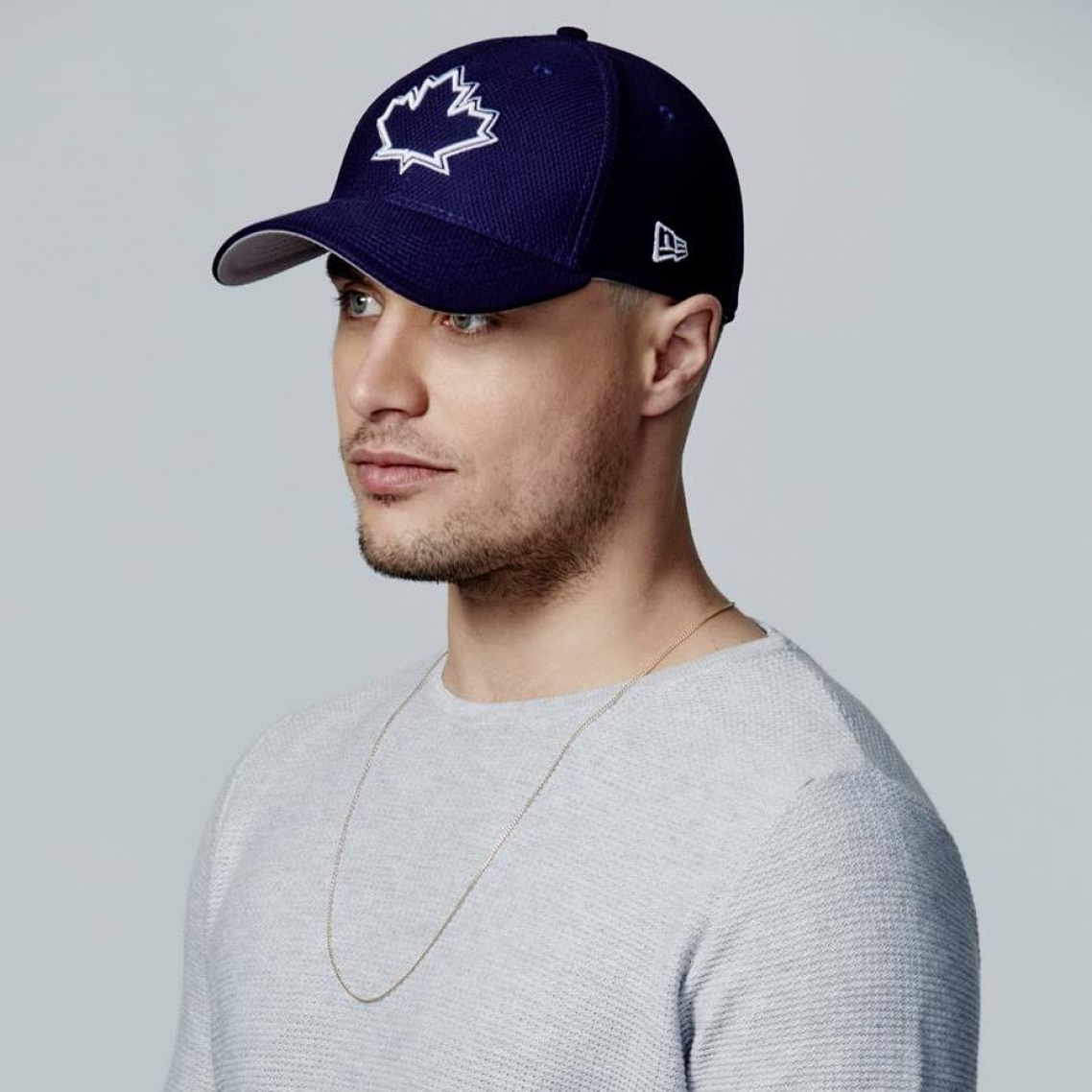 A recording artist from Frankston in Melbourne, Australia. Before his solo career, Illy was a member of Crooked Eye, but opted to leave the group. He released his first solo album in 2009, entitled Long Story Short, and has released four more albums. His second The Chase, was nominated for an ARIA award while his third Bring It Back won. Furthermore, in 2013 he released an album titled Cinematic and in 2016 he released an album titled Two Degrees. He has toured internationally both as headliner and as support to the Hilltop Hoods in 2014 world tour in Europe.

Keep Sydney Open - A Party for the FOMO Sapiens