Gold Class has had 9 events featured on GiggedIn in the past. We totally froth over this artist and will have them again soon. 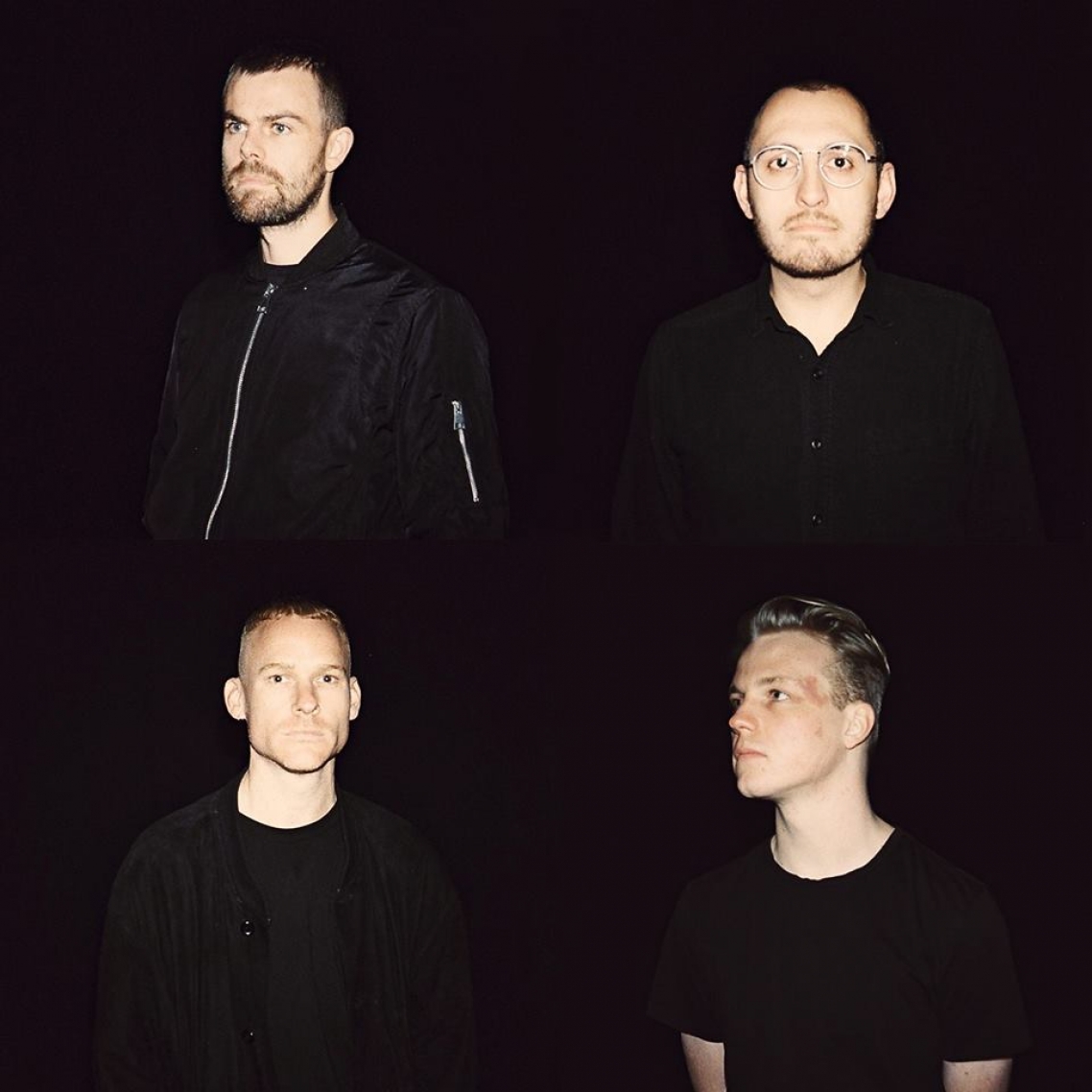 Playing a raw brand of post-punk inspired by Gang of Four, Fugazi, and their fellow countrymen Radio Birdman, Australia's Gold Class feature guitarist Evan James Purdey, vocalist Adam Curley, bassist Jon Shub, and drummer Mark Hewitt. The group formed in 2014 when creative writing student Purdey enlisted classmates Curley and Hewitt to flesh out some demos he recorded on his own. Soon after, the trio added Shub – a luthier who also worked at a bar with Purdey and Curley – and began playing shows by the middle of that year. That September they released their debut single, Michael, which showcased the contrast between Purdey's ferocious guitar and Curley's crooning vocals. The band recorded its full-length debut early in 2015 with producer Simon Grounds at Melbourne's Head Gap studio. The results were It's You, which arrived that September via Spunk Records and felte.