George Maple has had 4 events featured on GiggedIn in the past. We totally froth over this artist and will have them again soon. 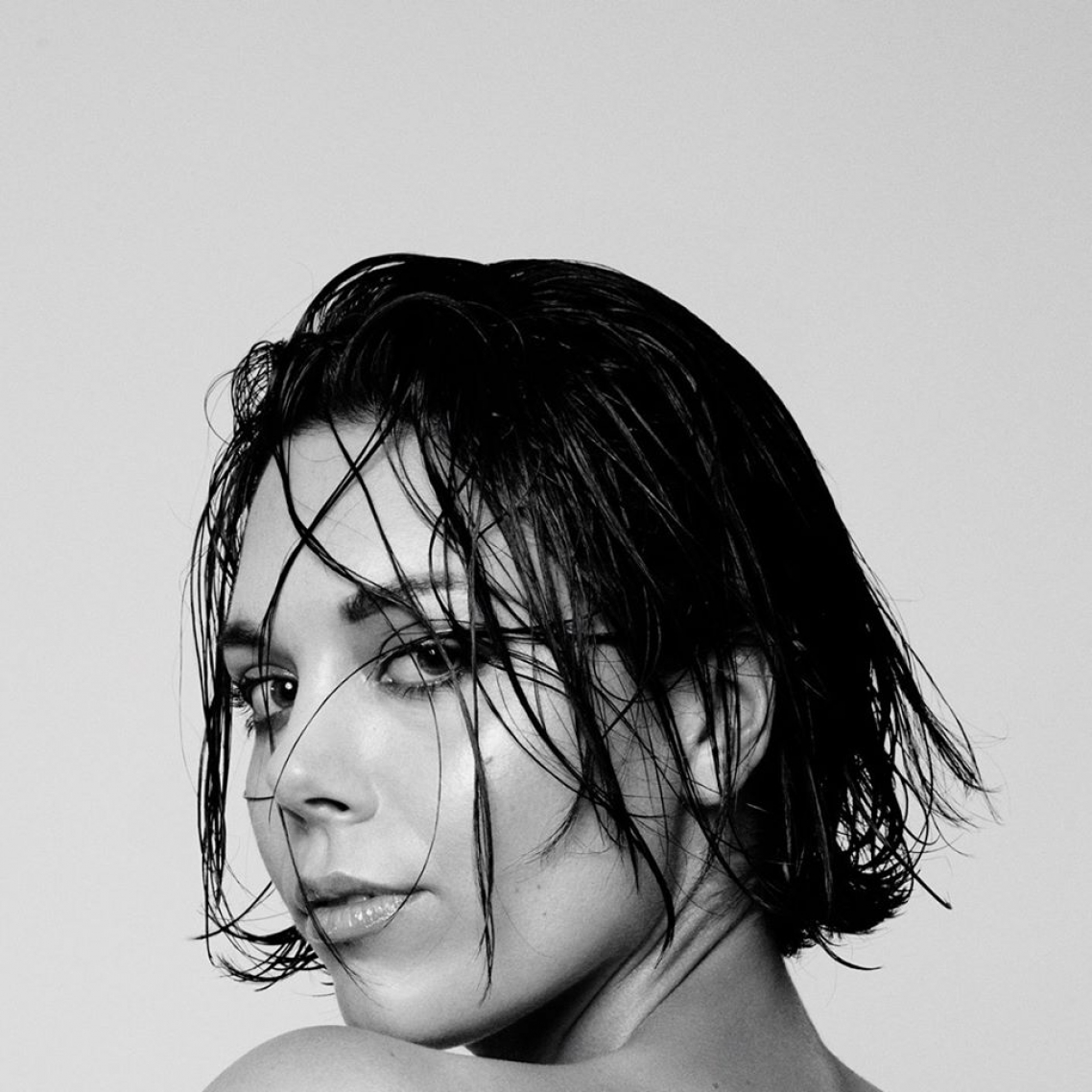 London-based performer Jess Higgs, aka George Maple, is a singer/songwriter from Sydney, Australia. Her seductive, yearning vocals and introspective lyrics blend smoothly with downtempo R&B-influenced grooves and light dance beats. Maple first became known for her guest appearance on Flume's self-titled debut album in 2012. Soon afterward, she sang on tracks by Deetron and Snakehips, and her single "Fixed" was remixed by Maribou State. In 2014, Future Classic released Vacant Space, Maple's debut EP, which included songs produced by Flume, Kwes., and Slime. She then guested on tracks by Slime, Goldroom, and What So Not. Maple's full-length debut album, Lover, appeared on EMI in 2017. The album included the singles "Where You End and I Begin" and "Sticks and Horses."