Fractures has had 6 events featured on GiggedIn in the past. We totally froth over this artist and will have them again soon. 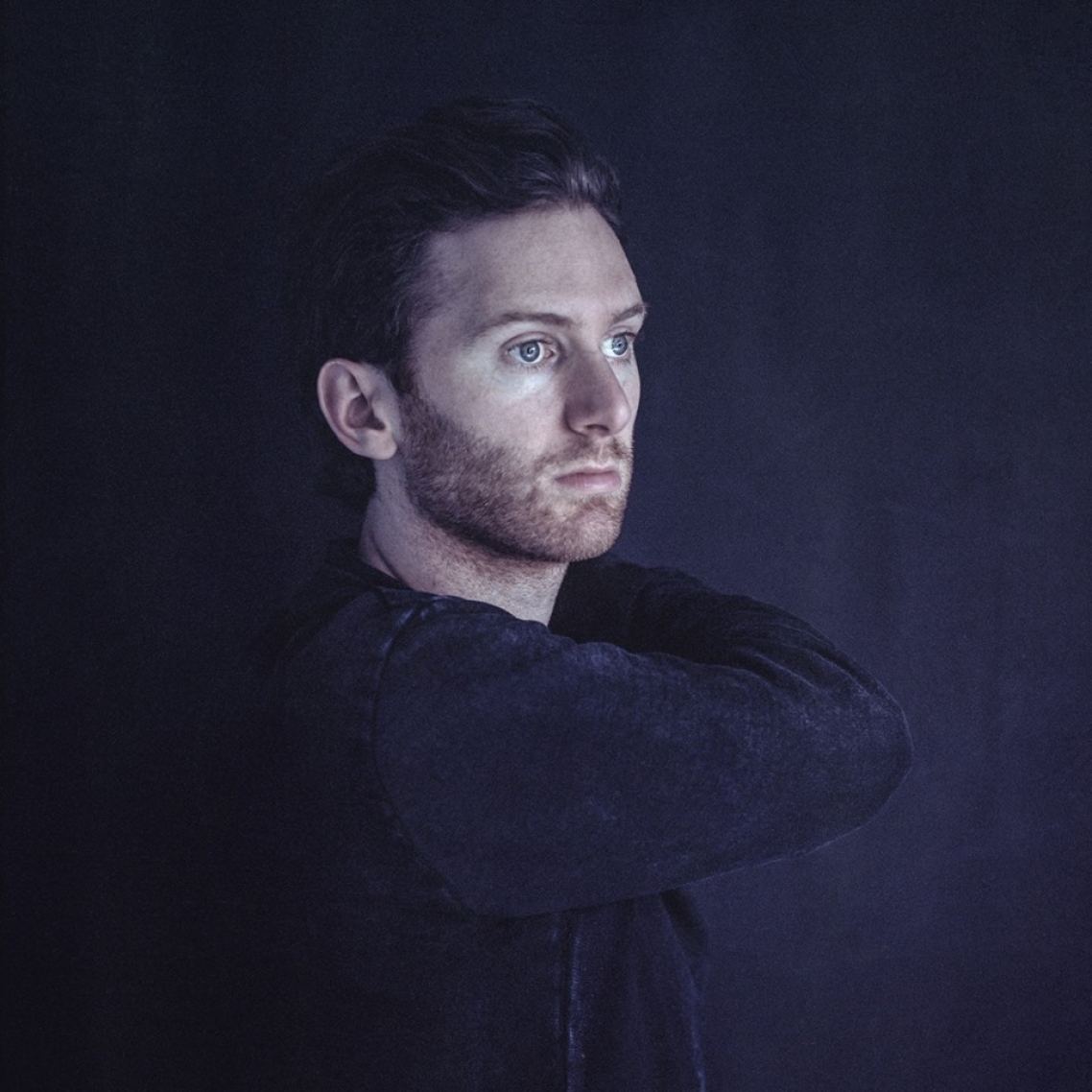 Pairing infectious pop hooks with haunting narrative, Fractures, AKA Mark Zito, has won fans and praise from his peers including Gotye and Chet Faker for his dark, alluring sound.

Fractures features the lush production and swoon-worthy vocal harmonies for which Zito is becoming renowned, with new single ‘Won’t Win’ a moody, seductive and hypnotic follow up to his previous releases.

The EP comes after a challenging twelve months for Zito, after garnering strong support from his first release, notching up over 500,000 online streams for singles Twisted and Cadence, reaching the top three on Hype Machine and receiving The Guardian‘s coveted ‘Single of the Week’, he suffered a career threatening set back in mid 2013, fracturing his neck just days before his sold out show at Melbourne's Toff in Town.

After some difficult months spent in recovery, Fractures bounced back to complete the recording of his eight track debut, and front his five-piece band at sold out shows in Sydney and Melbourne, and join the line up to play at Splendour in the Grass in July.

“It's a one-sided story of a person who's found themselves in a poisonous relationship – be it with a child, parent, friend or lover - and is trying to resist their influence, recounting all within the context of hindsight without having actually broken free of it.”

“The new cut shows off a more restrained side to Zito’s songwriting, gradually engulfing the listener rather than relying on epic builds.” – FasterLouder

“From being relatively unknown at the start of 2013 to a sell-out official debut show, his smooth melodies and longing tales are attracting some well-deserved attention.” – fbi

“If you’re looking to be moved, look no further.” – Earmilk