Fortunes. has had 6 events featured on GiggedIn in the past. We totally froth over this artist and will have them again soon. 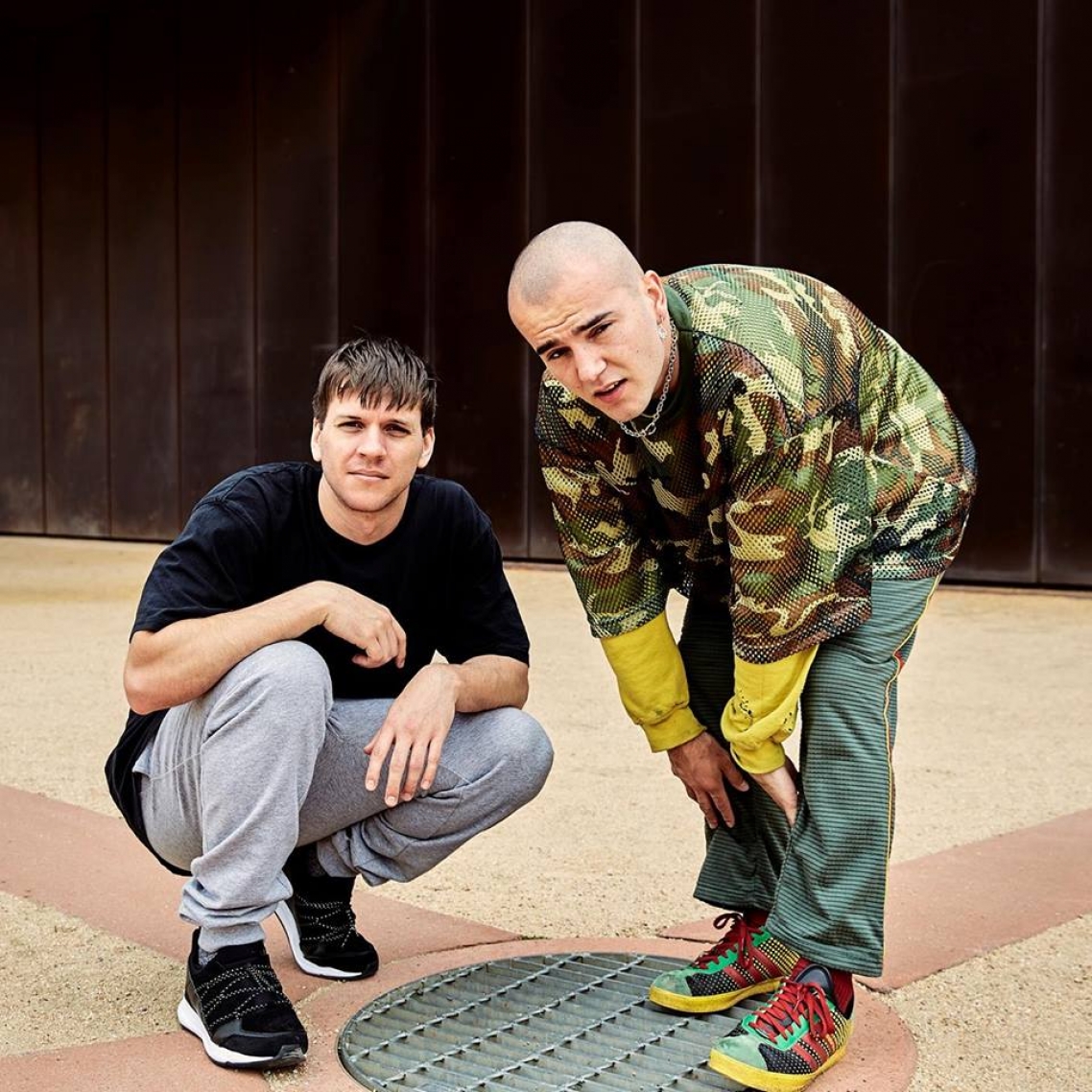 No-one blends the gritty groove of hip-hop with the raw emotion of R&B like Melbourne’s Fortunes. The duo bring intimacy to electronic music and fresh energy to classic soul.

A collaboration between producer Barnaby Matthews and vocalist Conor McCabe - both originally from NZ - Fortunes meld layered soundscapes on thick, glitchy bass-lines. Their sound flows with innate groove, and is brought to life by flawless and intimate vocal delivery. Both danceable and moving, Fortunes are an unmissable act.

Fortunes have become consistent crowd-favourites for their immersive live performances, and have built an impressive list of supporting slots while headlining multiple shows of their own: playing in Sydney and New Zealand, hosting their Hoodie EP release to an over-capacity crowd, and supporting artists such as SHLOHMO, JMSN, ODDISEE, and VALLIS ALPS.

Having kicked off 2016 with a performance at LET THEM EAT CAKE, and with their new JACKET EP freshly released, Fortunes are set to push further musical boundaries and build upon an already standout debut in both the Australian and international music scenes. Be sure to watch this space.