Fishing has had 15 events featured on GiggedIn in the past. We totally froth over this artist and will have them again soon. 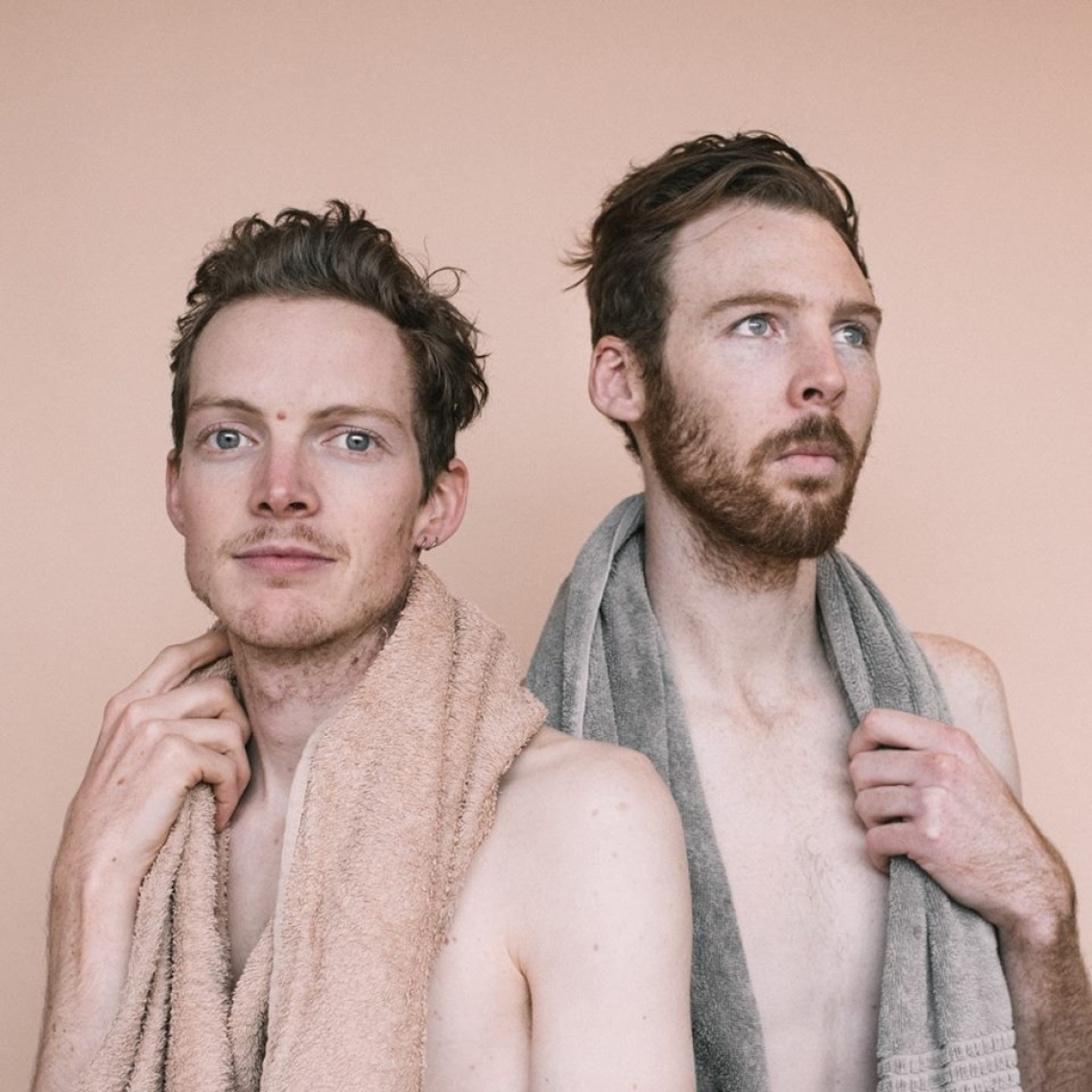 Fishing are from that deep green inland sea just 38 nautical miles west of Sydney, known as The Blue Mountains. You can hear it in their music too. Deep, beat driven ocean-scapes that take you far away while keeping your feet firmly tapping something catchy. Counting backwards from now they have supported SBTRKT, Cloud Control, Jonathon Boulet, Jinja Safari. They’ve played their own shows in the US, England and every place worth mentioning in Australia. Songs aren’t a problem for them either - in 2011 they had 4 releases, a total of 36 tracks as well as a tacklebox full of remixes. In 2012 they will be releasing a 7” and a remix tape. It will be available in North America, Europe, UK and of course Australia. Details to be announced soon but what you do need to know is that this will just be a warm up - the main act will drop later in the year.