Ecca Vandal has had 8 events featured on GiggedIn in the past. We totally froth over this artist and will have them again soon. 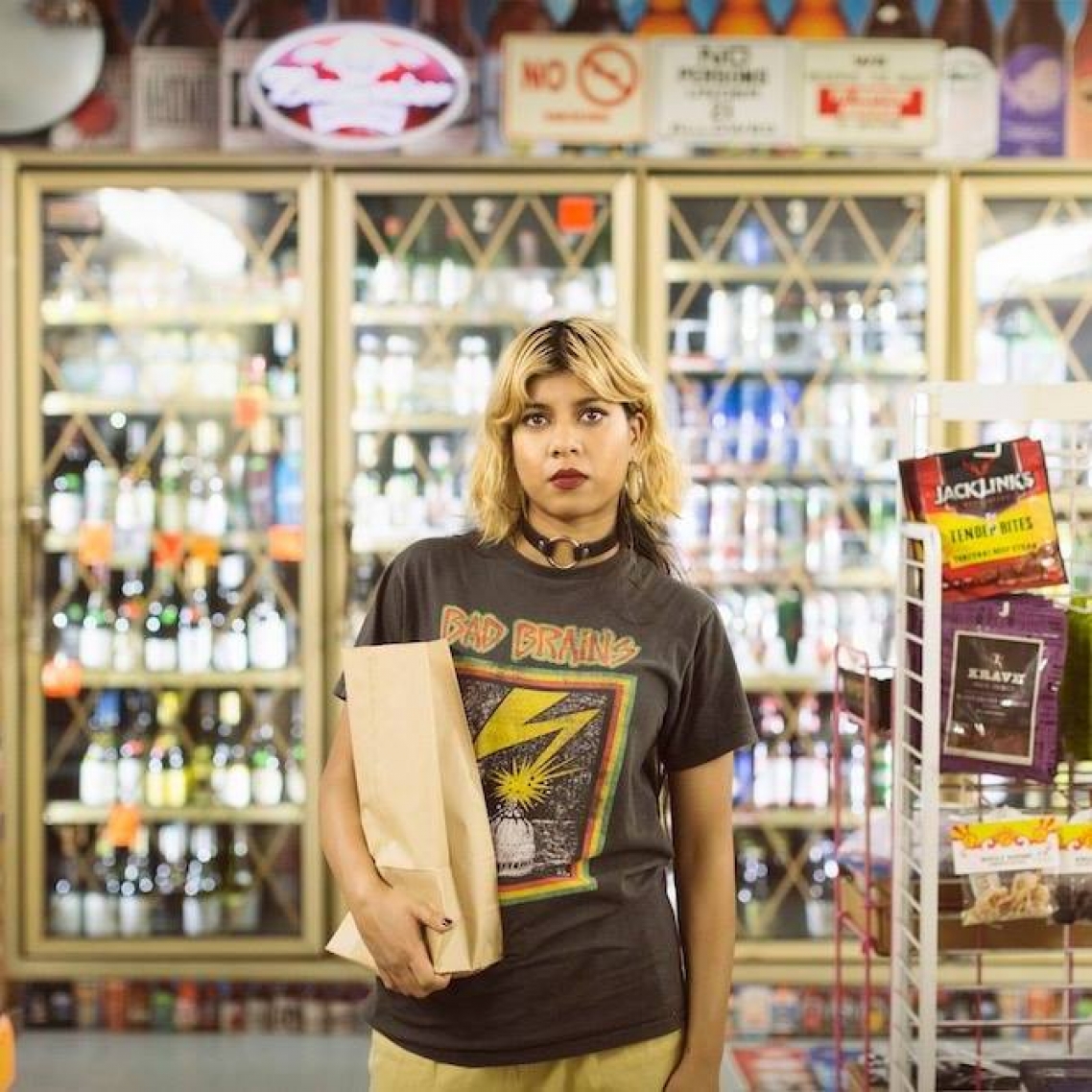 Ecca Vandal has already been labelled an enigma. It’s not necessarily because of the lack of information available on her, but instead might have something to do with her musical pedigree and her defiant strut into a tornado of influences that she’s seen to make on debut single White Flag.

South African born with Sri Lankan Heritage, Ecca Vandal’s parents left South Africa after Apartheid in the late 80s, her parents making the decision to find a stable environment in which to educate their daughters. After settling in Melbourne, Ecca sunk her teeth into jazz at an early age before discovering the intoxicating world of hip hop and the DIY spirit of punk rock. Bjork is a musical hero, Miles Davis is an all-time favourite, and Mr Bungle and Fugazi led her to the tumult of Deftones and Meshuggah. To describe her influences as ‘broad’ doesn’t quite seem to cut it.

Ecca has continued to flirt with genres throughout her musical career, more often than not guesting with some of the country’s finest ensembles. Each taste, and every credit, misstep or curiosity has lead her here. The way in which Ecca’s influences combined and combusted to produce her explosive debut is the stuff of science class. Immediately snatched up for airplay on triple j and Channel , the profile of White Flag is slowly being raised. Get ready to salute.