Dom Dolla has had 15 events featured on GiggedIn in the past. We totally froth over this artist and will have them again soon. 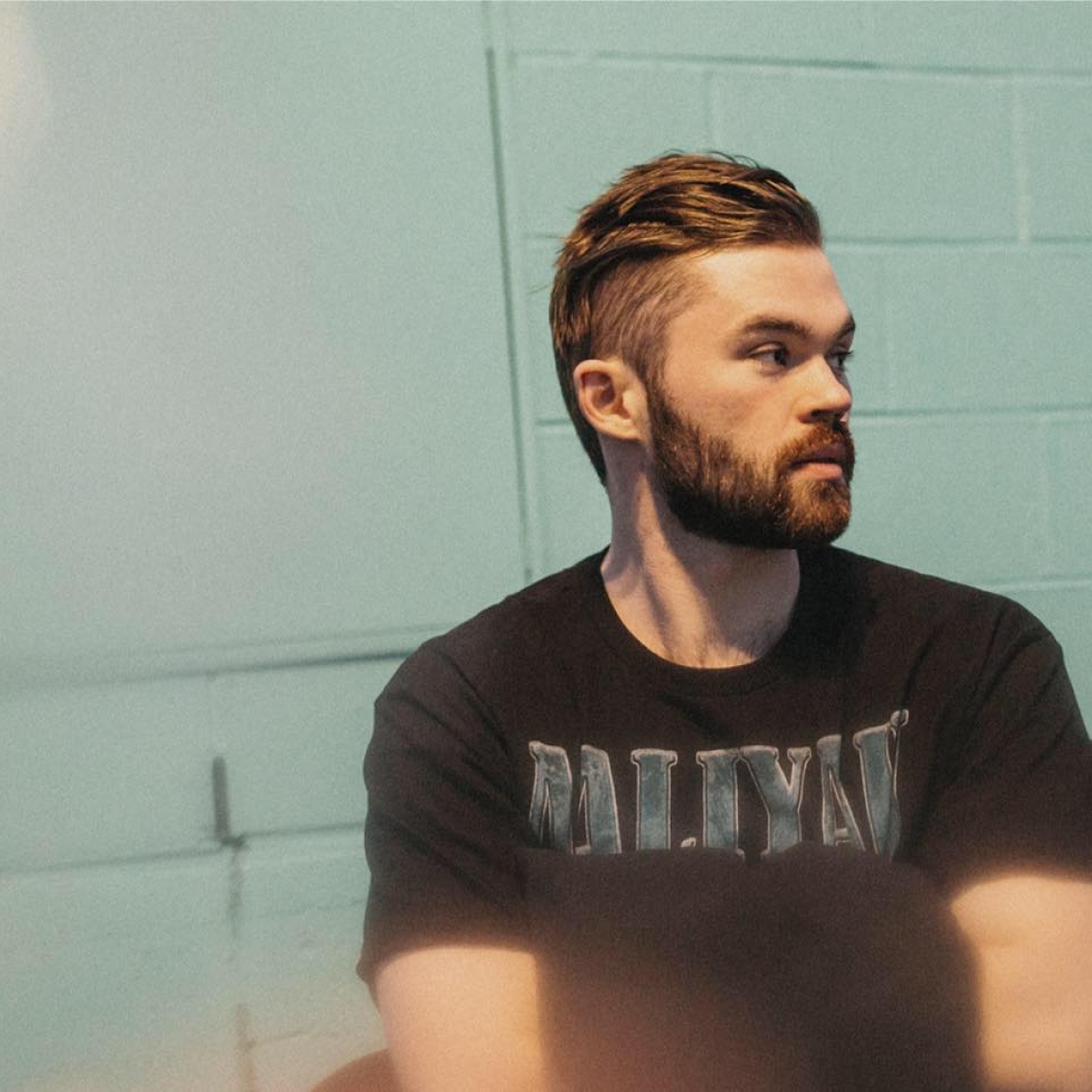 In the rapidly expanding dance music scene, artists are a dime a dozen, but Dom Dolla continues to increase in value as Australia’s most in-demand electronic DJ and producer. Only a few short years since establishing himself as a mainstay in Melbourne’s underground, his sound has gained traction internationally, earning support from Pete Tong, Diplo and Tchami – and it’s not only the big names that have been hypnotized by his sound.

Dom received a coveted ARIA nomination for best dance release of 2017, and his grinding basslines and energetic jackin’ house sounds have resulted in half a million monthly listeners on Spotify, banking over 23 million plays in total.

Dom’s career has seen him tour across Australia, playing headline shows as well as notable performances at Splendour in the Grass and For the Love, and as a drawcard for the wildly popular Beyond The Valley festival, where he has performed the closing set for consecutive years. His initial international success, which saw him appearing at EDC Las Vegas, Splash House Palm Springs and ADE Amsterdam, has continued into 2018, during which he will return to the USA to play at some of the country’s highest profile spots.

Beyond The Valley - NYE Pass