Dizzee Rascal has had 2 events featured on GiggedIn in the past. We totally froth over this artist and will have them again soon. 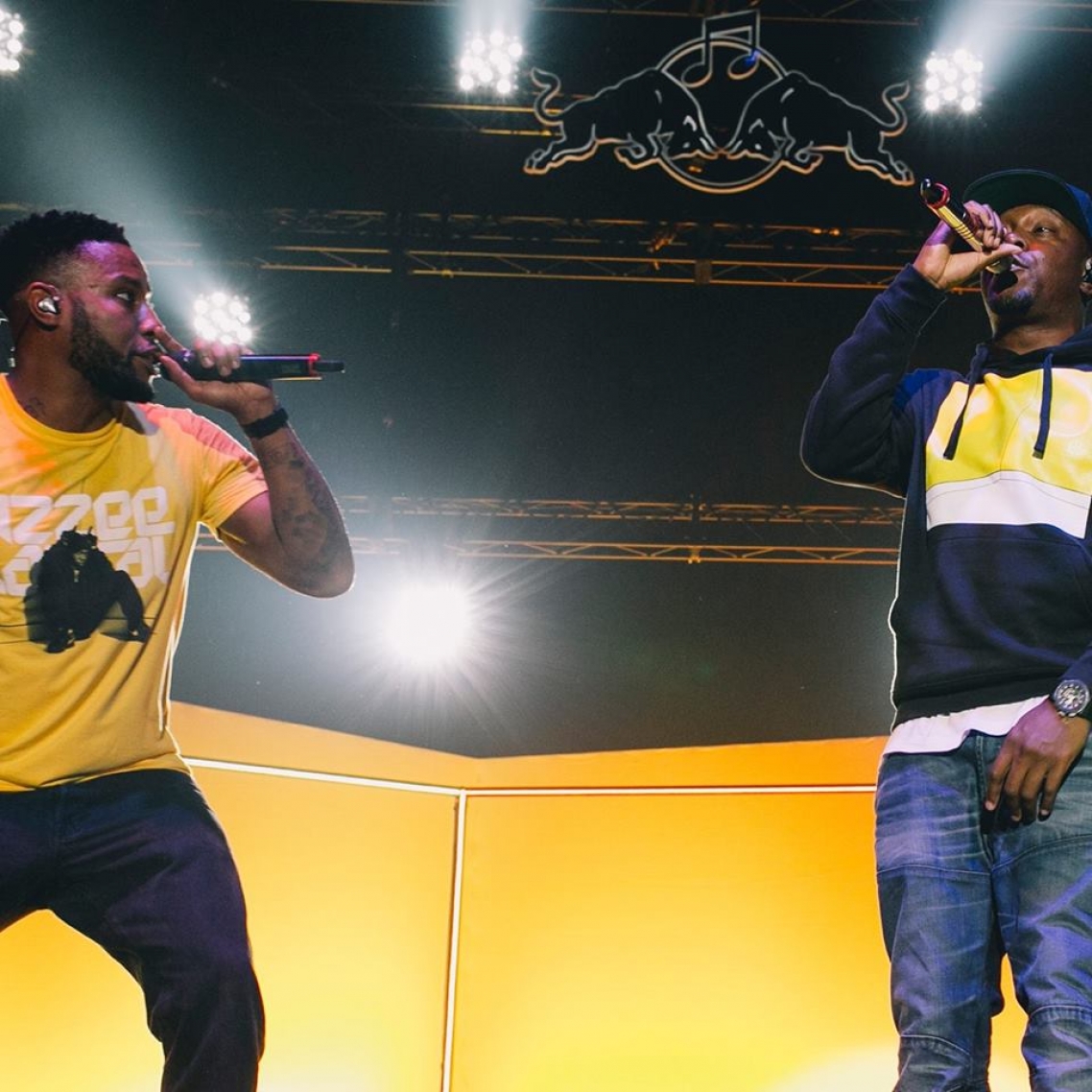 An English rapper, recording artist and record producer. A pioneer of grime music, his work has also incorporated elements of UK garage, bassline, British hip hop, and R&B. He released his acclaimed debut album Boy in da Corner in 2003. It has since been considered a grime classic and earned him the 2003 Mercury Prize. Follow-up albums Showtime, Maths + English, and Tongue n' Cheek have been critically praised and certified platinum, with Tongue n' Cheek going platinum for sales exceeding 300,000 units in the United Kingdom. He has scored the number-one hits "Dance wiv Me", "Bonkers", "Holiday", "Dirtee Disco", "Shout". Rascal worked closely with his mentor Wiley, who created one of the first grime tracks, called "Eskimo".