Didirri has had 12 events featured on GiggedIn in the past. We totally froth over this artist and will have them again soon. 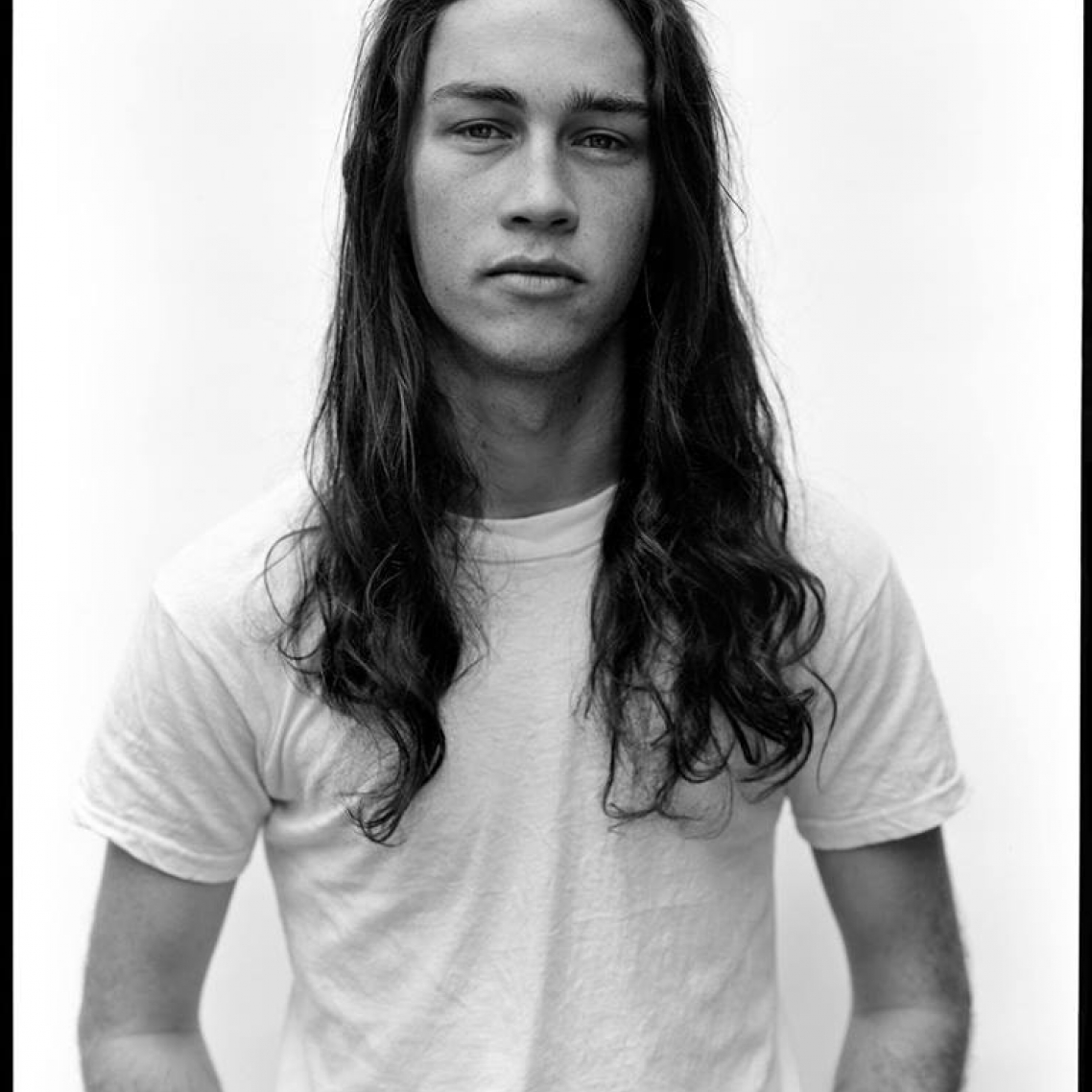 "Melbourne's Didirri has been mesmerising people all year. His challenging and thoughtful writing, combined with on-stage charisma and relatable depth has continually won over listeners around the world. Simultaneously heartbreaking and healing, and approaching real issues with smile and charm, Didirri is an artist with something to say.

With crowds singing along word for word, it’s evident that audiences are listening. After wowing at BIGSOUND with his dynamic live show, Didirri went on to sell out two headline tours in 2017 off the back of the release of his debut single “Blind You” and beloved follow up “Jude”. He also supported the likes of Tash Sultana, The Jezabels and The Temper Trap, and played Fairgrounds Festival, Grampians Festival, Boogie Fest, NYE On the Hill, and sold out his first ever show in London at the iconic Shacklewell Arms.

Taking cues from intellectuals, comedians, philosophers, painters, friends, and lovers, Didirri reveals himself using words and music with unprecedented beauty and honesty. His uninhibited lyrics tug at raw nerves, while his charming melodies soothe your heart - all at once provoking a wild thought and calming your heady mind.