Dear Seattle has had 8 events featured on GiggedIn in the past. We totally froth over this artist and will have them again soon. 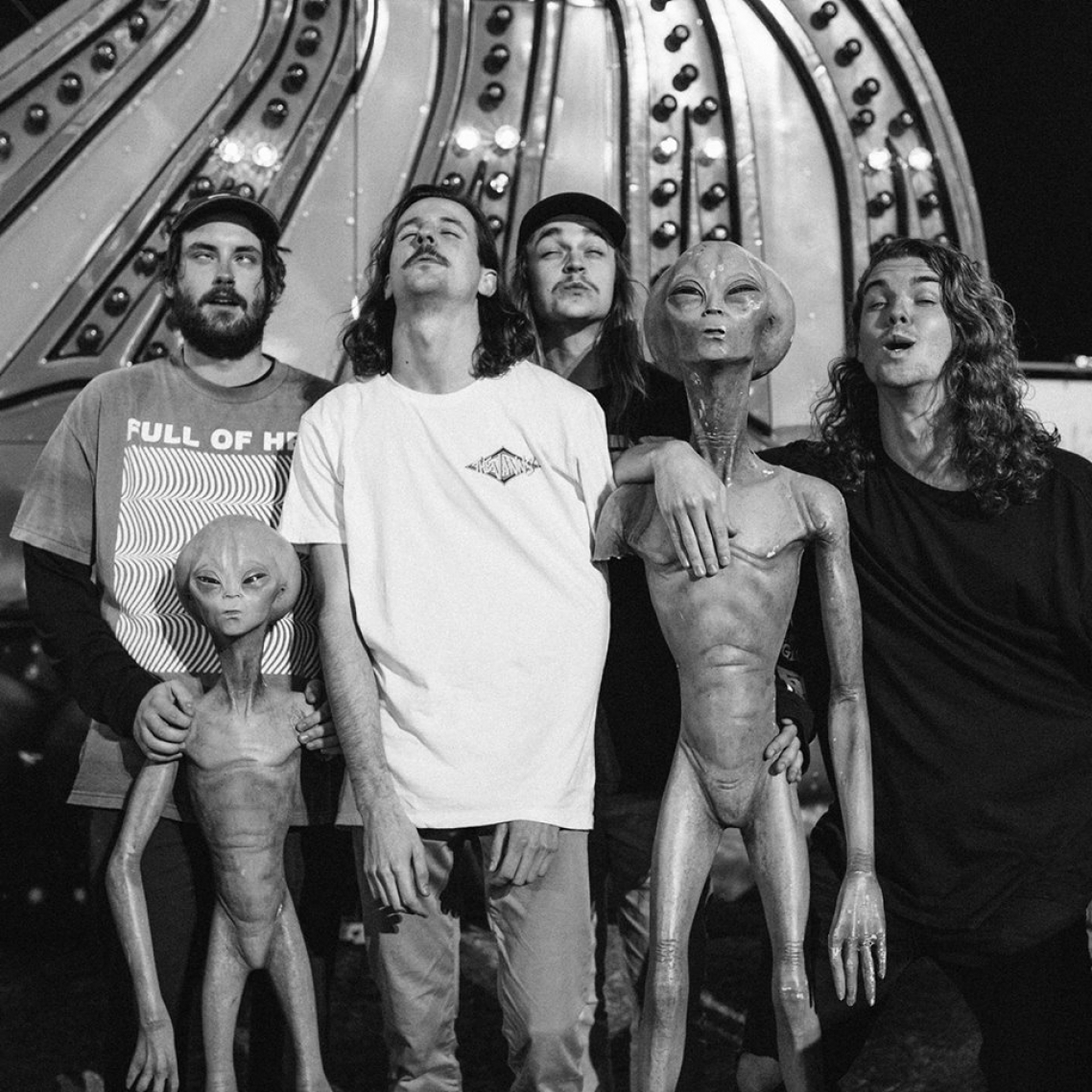 Dear Seattle are the melodic, sing along, beer-in-the-air, headbanging-with-heart punk rock band you’ve been waiting for.

One part mosh pit, and one part love letter - with a dash of VB - the band have created a truly unique and powerful style of song writing that’s connecting with fans across Australia and the rest of the world.

After releasing their debut EP ‘Words Are Often Useless’ and a split-release with Melbourne based act Fresh Nelson, the Sydney four-piece have spent the last couple of years honing their signature sound. Having now evolved their style into something truly distinctive and powerful, the band are seeing incredible traction following the release of their singles ""Afterthought"" and “Cut Your Deep”, as well as break out single ""The Meadows"" from their sophomore self-titled EP 'Dear Seattle'.

In classic rock and roll style, they spent most of 2017 in a van driving up and down the east coast bringing their unforgettable live show to cap cities and regional areas, including BIGSOUND, Shakafest, Festival Of The Sun and more. The band played to the biggest crowds of their careers, sold out every show of their headline tour, and had thousands of people at Unify: A Heavy Music Gathering singing along to every word.

The van blew up somewhere between Adelaide and Sydney.

In November, Dear Seattle were stoked to announce their signing to a new label called Domestic La La under the fearless leadership of Violent Soho's James Tidswell. A subsidiary of UNFD Music Group, Domestic La La will be releasing the band’s debut album some time in the near future.