Cosmo's Midnight has had 5 events featured on GiggedIn in the past. We totally froth over this artist and will have them again soon. 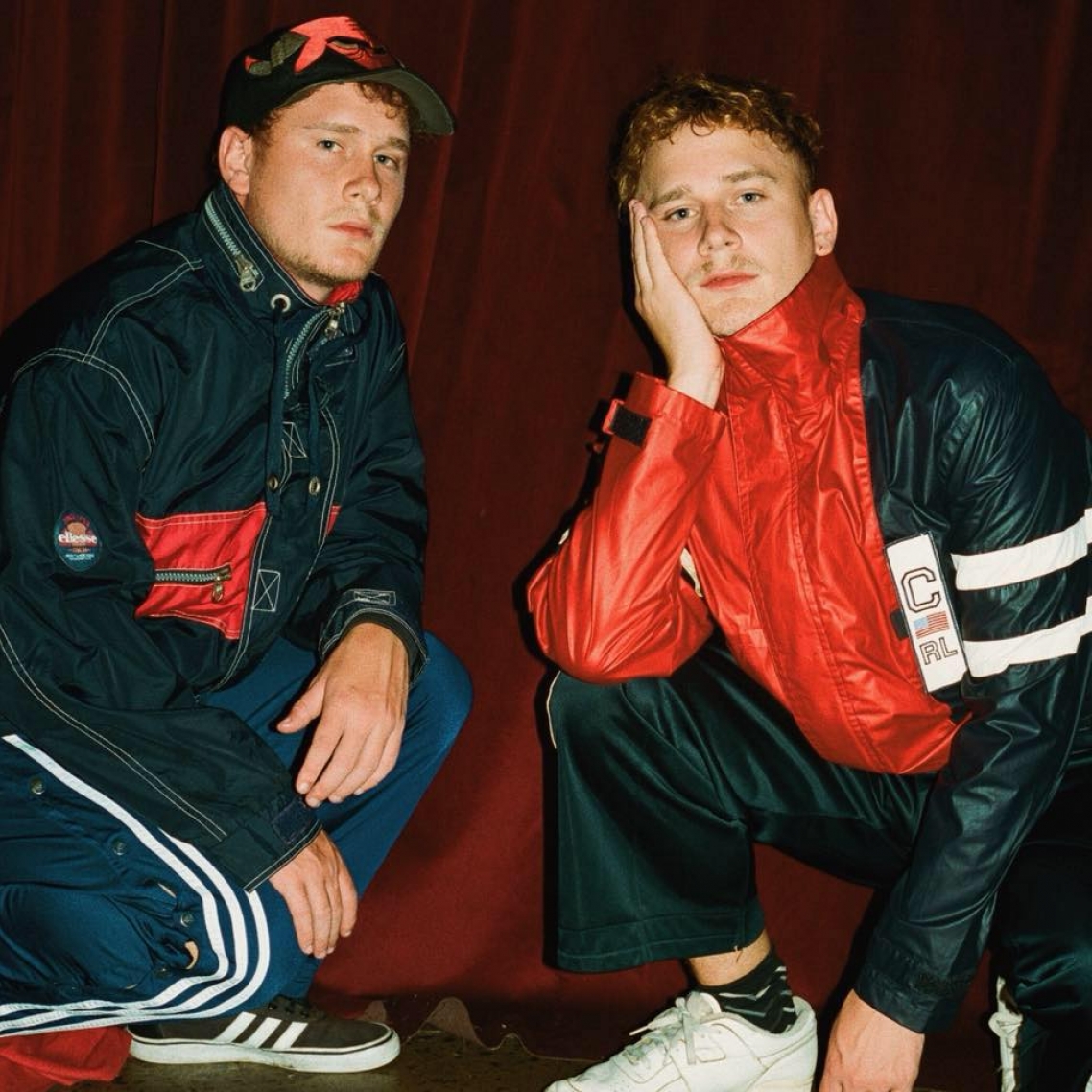 Cosmo's Midnight are an Australian electronic music duo formed by twin brothers, Cosmo and Patrick Liney in 2012. Their debut studio album, What Comes Next (mid-2018), reached the top 40 on the ARIA Albums Chart.

Cosmo's Midnight were formed by the twin brothers, Cosmo and Patrick Liney, as a music duo in Sydney in 2012.[1] They provide different styles within electronic music often with pop and R&B elements. Their tracks have been included in several compilation albums such as the 2015 Ministry of Sound FUT.UR.ISM 3.0 and Chillout Sessions XVIII. Tracks have also been presented on radio stations such as Triple J, FBi Radio, BBC Radio 1, and KEXP. They were signed to Astral People management after winning a Future Classic remix contest for Flume's "Sleepless" in 2012.